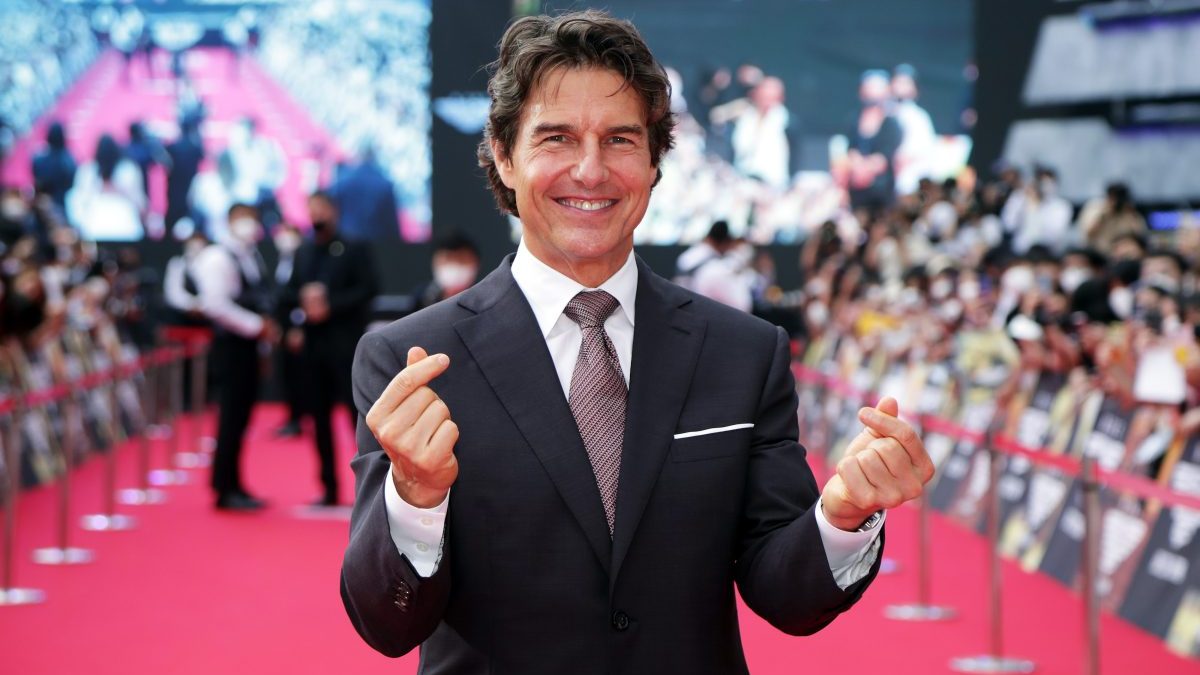 Tom Cruise is one of the biggest names in Hollywood, and the Golden Globes is one of the biggest nights in the entertainment calendar, with most of the big names coming out to be seen and celebrate the best of modern film and television. However, despite last year’s smash-hit action film Top Gun: Maverick being nominated for the Best Motion Picture – Drama and Best Original Song awards, many are wondering if Tom Cruise will attend the awards, as the star’s decision to return the Golden Globe awards he won previously.

Is Tom Cruise at the 2023 Golden Globes?

According to news sources at the ceremony, including NBC News, Tom Cruise was not seen at the Golden Globes red carpet event and is thus likely sitting the 2023 ceremony out. However, it should be noted that Yahoo News and other sources have pointed out that Cruise is currently filming the next Mission: Impossible movie, which may have affected his attendance at the event.

Why did Tom Cruise return his Golden Globes?

Tom Cruise returned his three Golden Globe awards in 2021. These awards, which he had won for Born on the Fourth of July, Jerry Maguire, and Magnolia, were returned in protest of the Hollywood Foreign Press Association, the group that awards the Golden Globes. At the time, the group was accused of lacking diversity and engaging in other unethical practices.

This controversy was sparked by a report by the Los Angeles Times, which itself was sparked by the HFPA winning a lawsuit against Kjersti Flaa, a Norwegian entertainment journalist who argued that the HFPA wouldn’t let them join and exerted an unfair and unethical amount of power over the film industry.

While researching this story and several other controversies surrounding the Hollywood Foreign Press Association, the Los Angeles Times discovered many other issues with the group, including that it frequently issues payments to its members in a way that could run afoul of guidelines laid down by the Internal Revenue Service. On top of this, it had been accused of taking bribes in exchange for nominations. Several industry sources told the paper that they often took members on lavish outings to secure nominations for their shows. One even said that members of the HFPA “Live for the events, rather than for the love of movies — it’s more about how you’re treating them.”

Plus, the group was revealed to be lacking in diversity, with it being discovered that the Hollywood Foreign Press Association didn’t have any Black members, with former president Meher Tatna telling Variety that there hadn’t been one since she joined in 2002.