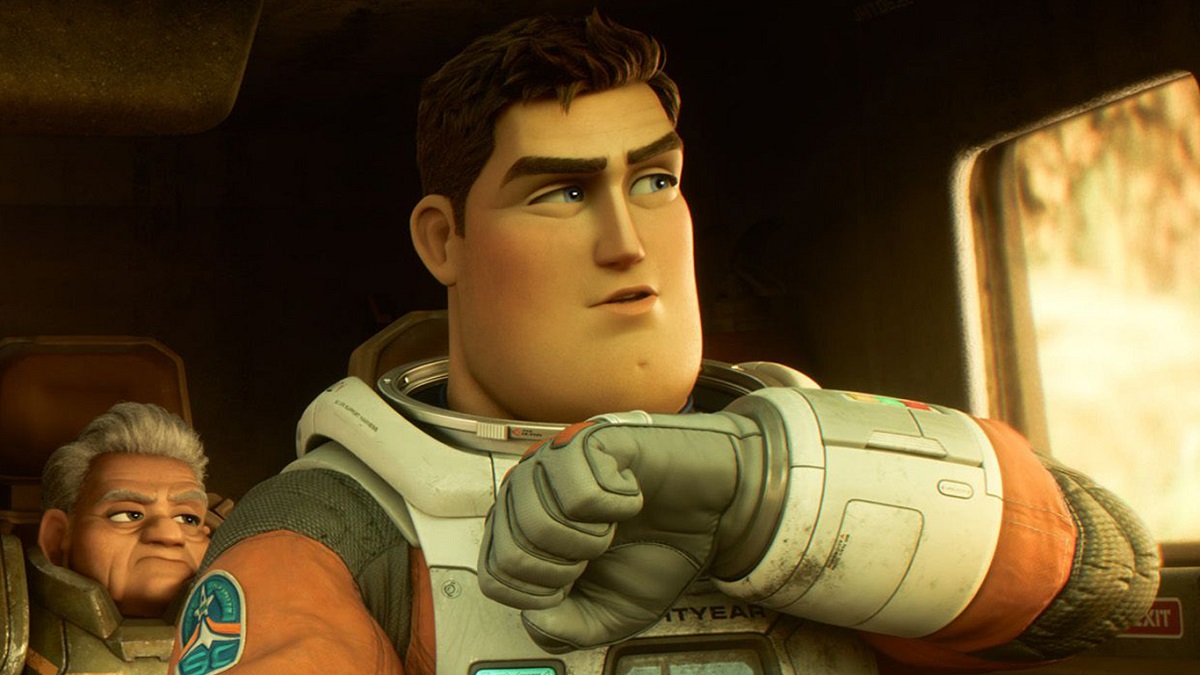 The newest incarnation of the titular Toy Story favorite, who will be voiced by Chris Evans in Lightyear, owes part of his existence to Han Solo from the Star Wars universe. Director Angus MacLane revealed this connection in Murphy’s Multiverse, but said it was subconscious rather than intentional.

“I think it was subconscious. Han was the character I liked the most as a kid, because of his braggadocio. I think there are some very Han-like moments in the film . . . there’s very much an echo of that in the first act of our film. But for me, it was important to tell a story about an adult . . . [when I was a kid] the character I wanted to hang out with was the adult. It was aspirational in that way . . . Luke I didn’t relate to, I wanted to be Han Solo.”

Han wasn’t the only iconic film astronaut that MacLane shouted out. Sigourney Weaver’s Ripley from Aliens may have also had an inadvertent impact on the story.

“In Aliens, I wasn’t following the kid, I was following Ripley. You know what I mean? There’s something about that that was important to me for this film, and I think that’s what you’re picking up on. I wanted to tell a story about a character who had a lot of arrogance and was humbled by their own hubris.”

Try to find Han and Ripley in Buzz when Lightyear premieres on June 17.