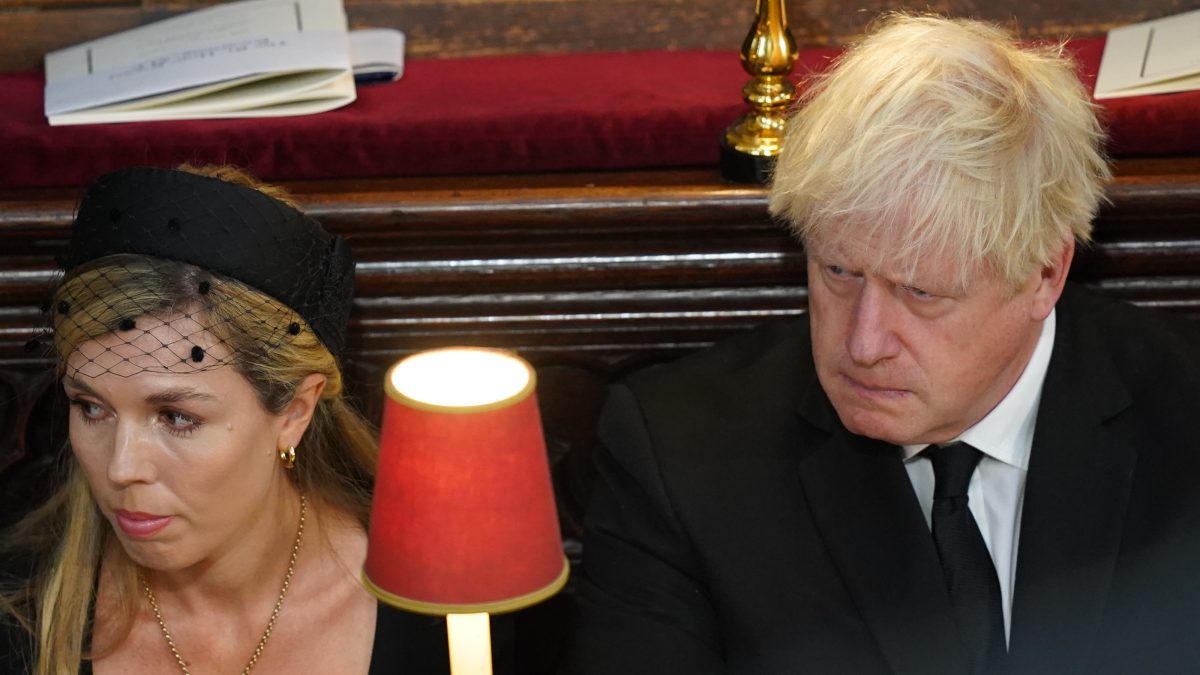 Made in Chelsea is a volcano of catty gossip and backstabbing, but things may have just taken an unexpectedly political turn. On the podcast Wednesdays We Drink Wine, stars of the show Sophie Habboo and Melissa Tattam serve up a weekly serving of relationship advice, updates on their life, and what to look for in a man.

But an almost throwaway comment in this week’s episode is certain to raise eyebrows in London. Former British Prime Minister Boris Johnson left Downing Street under a cloud last year as reports emerged of wild parties held during the COVID lockdown, with his fate finally sealed when he was evasive with the truth about sexual assaults conducted by his Chief Whip Chris Pincher.

But now Johnson’s wife Carrie Johnson may be facing some difficult questions of her own. After a lengthy discussion about Armie Hammer (could he hail from a family of vampires?) Tattam dropped the bombshell:

Toby Watkins is a fellow Made in Chelsea star, a male model, and Tattam’s on-again/off-again boyfriend. While we have no idea why she slid into his DMs, the pair are suspicious of her motives, saying:

“She loves a toy boy. Carrie Johnson, whatever your name is – keep your mitts off him!”

On comparing images of Toby Watkins and Boris Johnson, it’s easy to see how Carrie Johnson’s mind might wander, and maybe an unwise late-night DM after a few gin and tonics sent in haste could happen.

However this weird story develops, we want to see the DM! Maybe the whole thing is innocent. Or… maybe we’re about to get a scandalous crossover episode of Made in Chelsea and the top of British politics. We await further developments with bated breath.