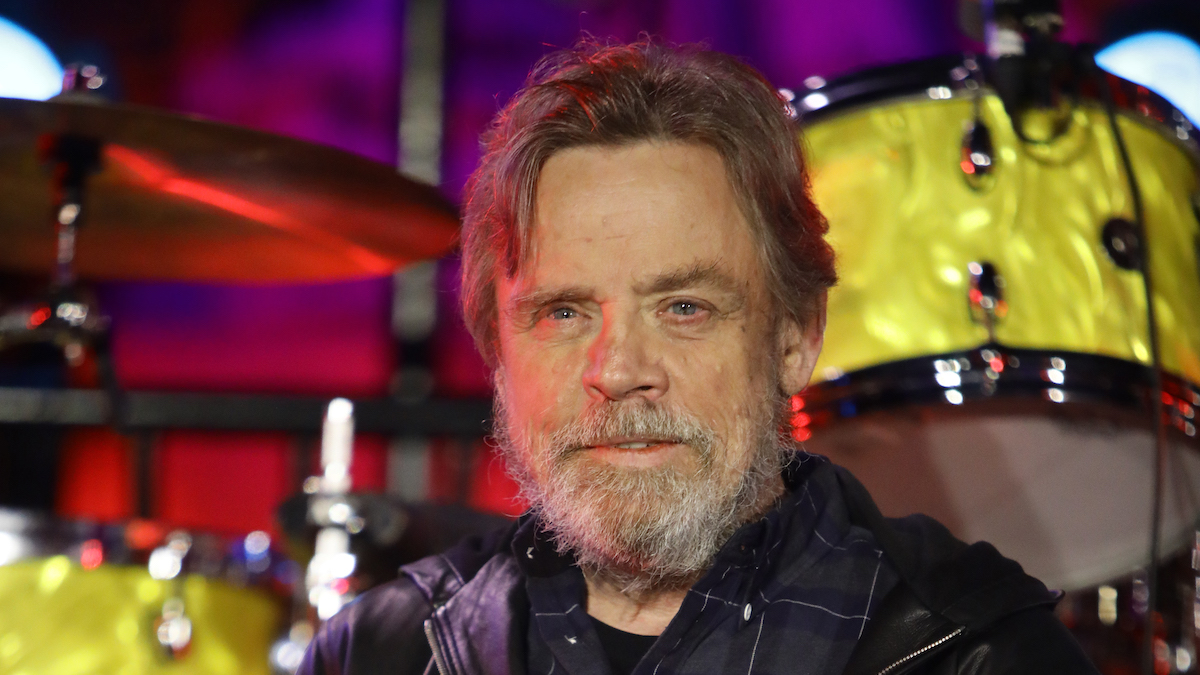 Mark Hamill has been busy reprising his role as Luke Skywalker in just about everything Star Wars related as well as even having fun with it starring as himself in an episode of The Big Bang Theory just a few years ago. It’s apparent the actor is still very relevant and adored by the Jediists, which is why it comes across as a little odd that he would even think he’s not as cool as he used to be.

The young Jedi was 26 years old when he starred in the first Star Wars film but he already had almost 30 acting credits to his name. He started acting in 1963 with a role on the daytime Soap Opera General Hospital and had roles in The Bill Cosby Show and The Partridge Family as well as starred as one of the main characters in the cartoon Jeannie, an animated version of I Dream of Jeannie. Already a Hollywood veteran by the time he met Harrison Ford, the two would go on to make history together in 1977 and they looked like they knew it in the Throwback Thursday tweet Hamill recently shared.

There’s definitely a lot of cool in that picture and there are more than enough fans to let him know he hasn’t lost one ounce of it.

For a little bit more nostalgia, one fan shared the whole picture. Of course, Carrie Fisher passed away in 2016 at the Ronald Reagan UCLA Medical Center, making the picture that much more reminiscent of a time so long gone.

A side-by-side comparison of then versus now and they are still just as cool today as they were then, if not more.

There are levels to being cool and irrevocable coolness would have to be the highest of them all.

Proving to Mr. Hamill that he has never lost his coolness, it’s a theme running rampant throughout the retweets that it’s impossible for him.

With a reference to a movie set in the 70s, Dazed and Confused captured what it was like back then. Cell phones didn’t exist and video games weren’t as popular or as sophisticated. Hamill and Ford look like they could have easily been characters in that film, but fortunately, they were working on a much better one at the time.

The fans have spoken. Mark Hamill was, is, and always will be the essence of coolness. He’ll never have to ask that question again.