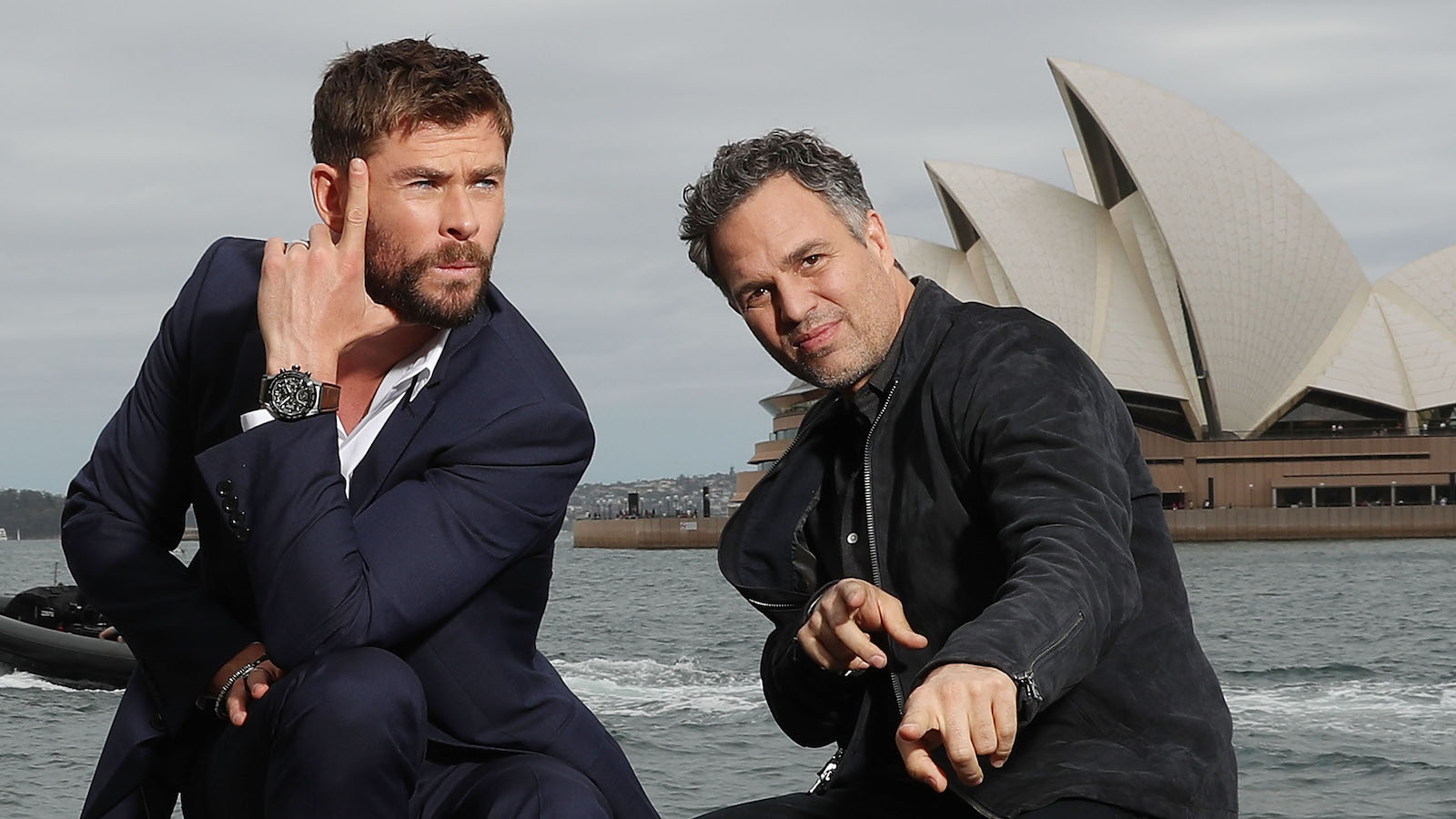 It feels like it’s always a Chris’ birthday with as many as there are in Hollywood and today is no exception. Chris Hemsworth, most known for his work as Marvel’s Thor, turns thirty-nine today. Of course, all of his Hollywood buddies are coming to wish him a great day, but Mark Ruffalo, aka the Hulk, posted the perfect photo of the so-called ‘gentle giant’ when wishing him a happy birthday.

It seems to be a photo from the Avengers: Infinity War and Avengers: Endgame shooting days judging by his costume. It looks like Ruffalo’s been saving this picture for a while and he finally got good use for it today on Hemsworth’s birthday. We love seeing any behind-the-scenes photos, but especially from those two Avengers films. They were an iconic end to the first real MCU saga and any kind of callback or throwback to them is something we’re interested in.

Calling him a party animal, Ruffalo seems to be making small jokes all throughout his Instagram caption. Of course, we have to assume it’s nothing but love from the real gentle giant. Whether Hemsworth is your favorite Chris or not, he’s definitely top three, so make sure to wish the guy a happy birthday via social media like the rest of his pals. Just try not to wake him so he can save his energy as Ruffalo wants. You don’t want to make the Hulk angry.