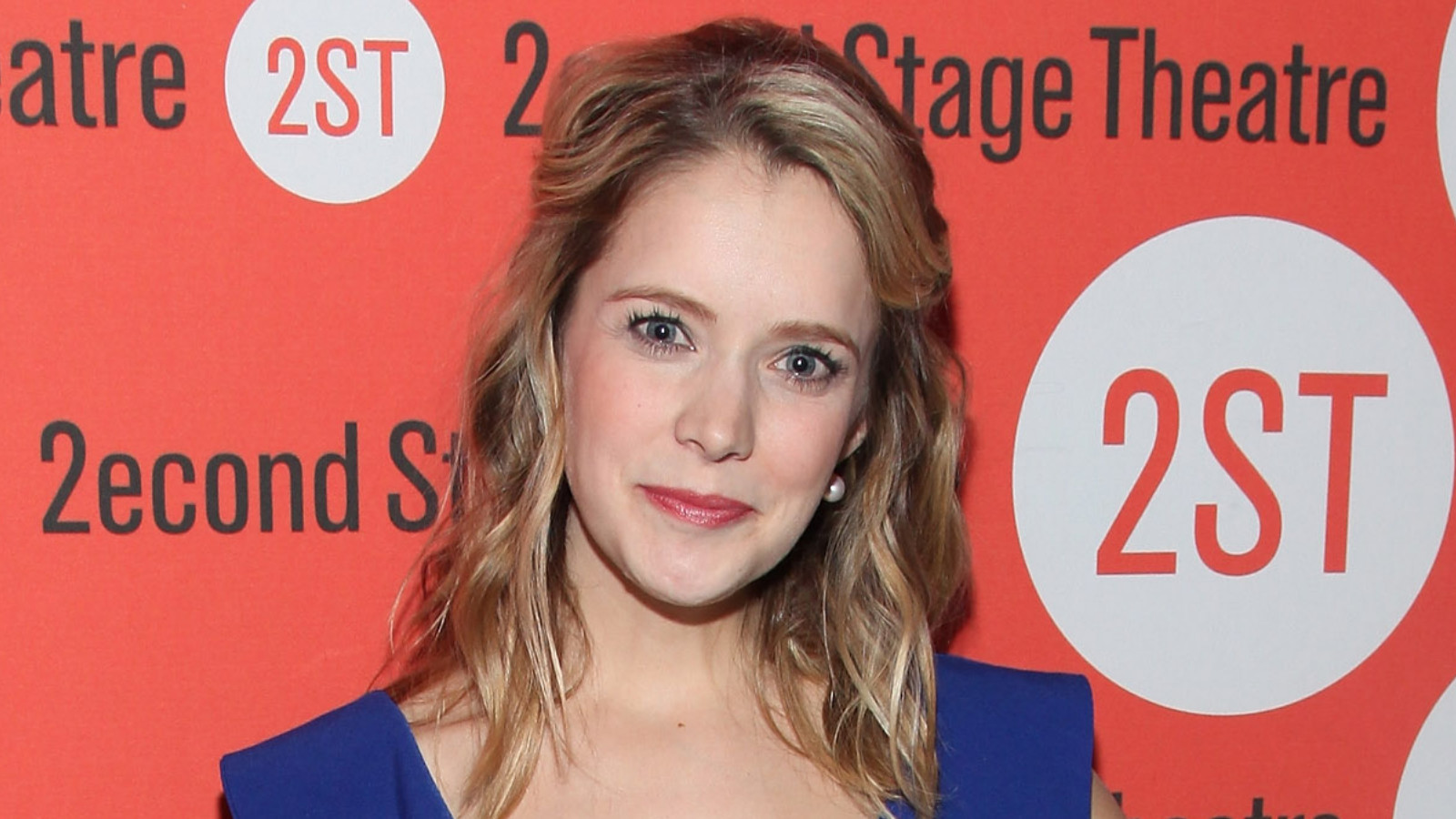 As the World Turns actress Marnie Schulenburg has died. She was 37 years old.

According to confirmation by a representative for the actress, she died on Tuesday in New York due to complications related to breast cancer.

Schulenburg was known for her many roles in soap operas most notably As the World Turns and One Life to Live. She also appeared in The Young and Restless, Royal Pains, and Fringe, Army Wives, Divorce, and The Good Fight.

The actress began her career in showbusiness after college, she kicked things off in the theater at Pennsylvania Shakespeare Festival and for the Dramatists Guild of America in New York City. Schulenburg first appeared on TV in As the World Turns back in 2007 before becoming a main cast member in 2010.

According to IMDb, her most recently available role was as Maggie Caysen in City on a Hill, but her final role will be appearing in the upcoming TV series Public Service. The show is currently in the pre-production phase.

“Please don’t say Marnie lost her battle to cancer. It’s simply not true. I watched her kick cancer’s ass everyday since diagnosis. She is incredible. We chose to attack her diagnosis with blind optimism. We only talked about the future and continued moving forward. I don’t know if this was right but it’s all we knew how to do.”

Schulenburg is survived by Robidas and their daughter.