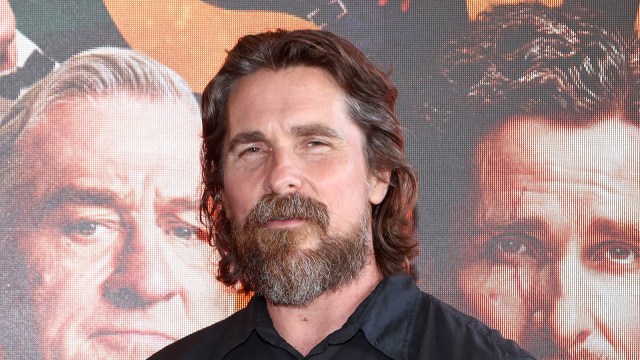 Method acting is a sensitive subject in Hollywood. It involves staying in character even when the camera is not rolling and famous actors like Daniel Day-Lewis, Jeremy Strong from Succession, and Christian Bale all dabble in it. However, Bale did not use the method in his latest movie to hit theaters.

Bale played the villain Gorr the God Butcher opposite Chris Hemsworth in Thor: Love and Thunder. It’s seemingly a perfect character to employ method acting and stay in character even when you’re at the craft table behind the scenes.

Bale, who has been nominated for an Academy Award four times and won once, told Variety it would have been pitiful to try the method while filming Thor. He said he stopped being Gorr the second a take ended.

“That would’ve been a pitiful attempt to do that,” he said. “As I’m trying to get help getting the fangs in and out and explaining I’ve broken a nail, or I’m tripping over the tunic.”

Bale has famously employed the technique a number of times in his career. For example, for his breakout role in American Psycho, he went to the gym six days a week to get in shape. Because he doesn’t have formal acting training, the actor said changing physically helps his work.

“I try to get as distant as possible. Otherwise, I can’t do it. It’s helpful not to look like yourself. If I look in the mirror and go, ‘Ah, that doesn’t look like me,’ that’s helpful,” he told The Guardian. For his role in The Machinist, he lost 63 pounds and weighed a wispy 110 pounds.

He also lost a ton of weight for 2010’s The Fighter to play a drug addict a role that won him his only Academy Award.

Bale’s next movie role is in David O. Russell’s Amsterdam, which releases everywhere this weekend.