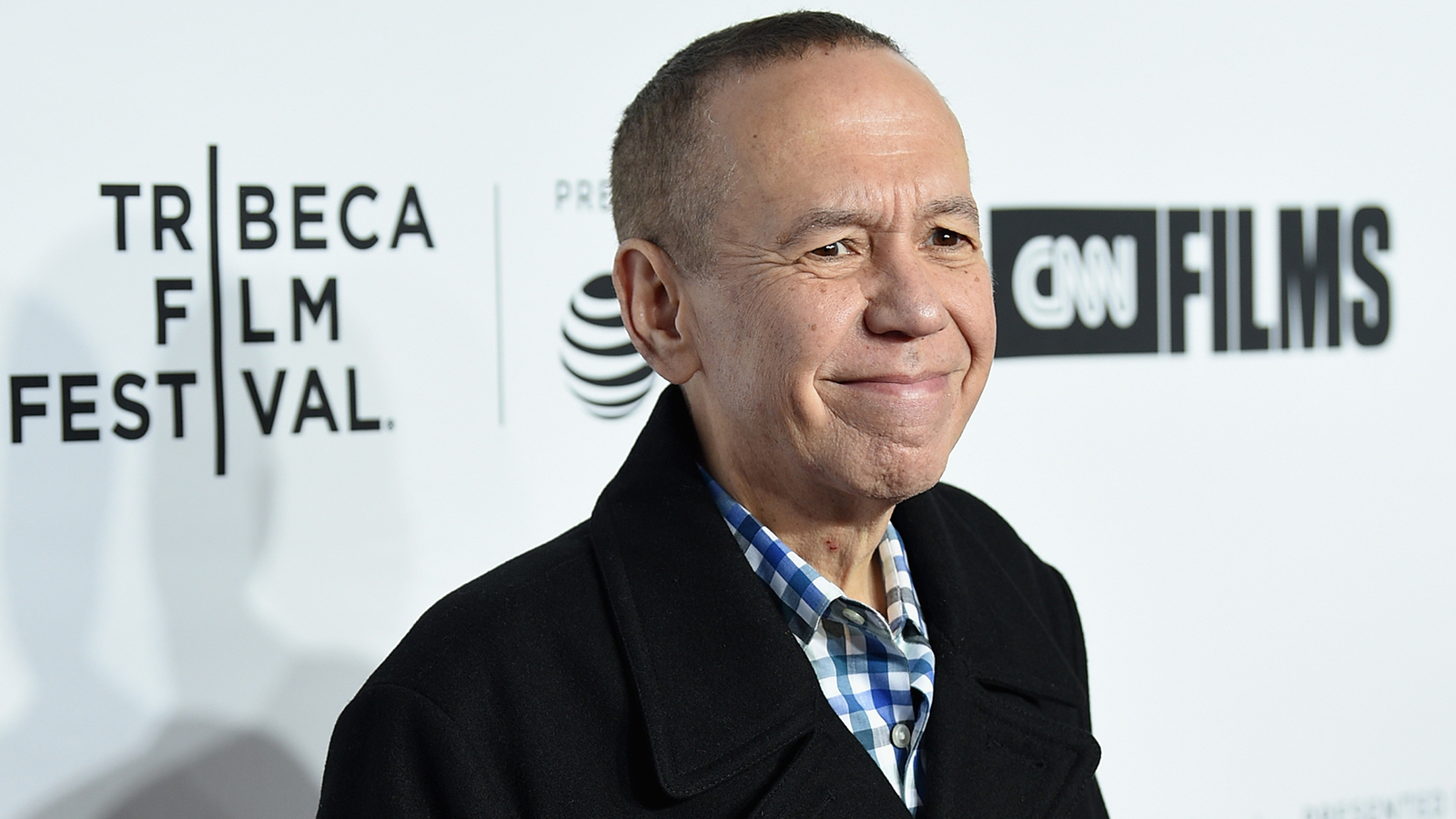 The recent passing of Gilbert Gottfried resulted in tributes flooding in from around the globe from fans and those who worked with the comedian over his long and storied career. However, Matt Oswalt has taken to Twitter to drag an article headline that he feels does a disservice to Gottfried and his talent.

Oswalt, who is most known for his writing work on the Mystery Science Theater 3000 reboot as well as his work on All That, took to Twitter on Wednesday to share a screenshot of a headline that read:

Oswalt captioned this image: “George Carlin, comedian known for beard, has died,” pointing out how reductive the headline was and how it underplayed Gottfried’s career and legacy.

The article in question was posted by the entertainment organization Audacy and the piece is attributed to the newsroom of New York radio station 1010 WINS, which is owned by Audacy. The article itself covers several social media tributes to the late star. as well as giving a brief overview of his career, including his television, film, and voice-over work.

The response to the tweet has been mixed, with some users defending the headline, pointing out that Gottfried was known for his distinctive voice.

Others are continuing the joke, with one user noting that Norm Macdonald’s obituary could have said that he was known for being Canadian or that Groucho Marx was known for wearing the famous fake mustache and glasses that bear his name.

However, it should be noted that 1010 WINS’ own caption on its tweet sharing the article was minus the “shrill voice” clause.

He also shared another tweet that calls Gottfried “the funniest person I’ve ever known.”