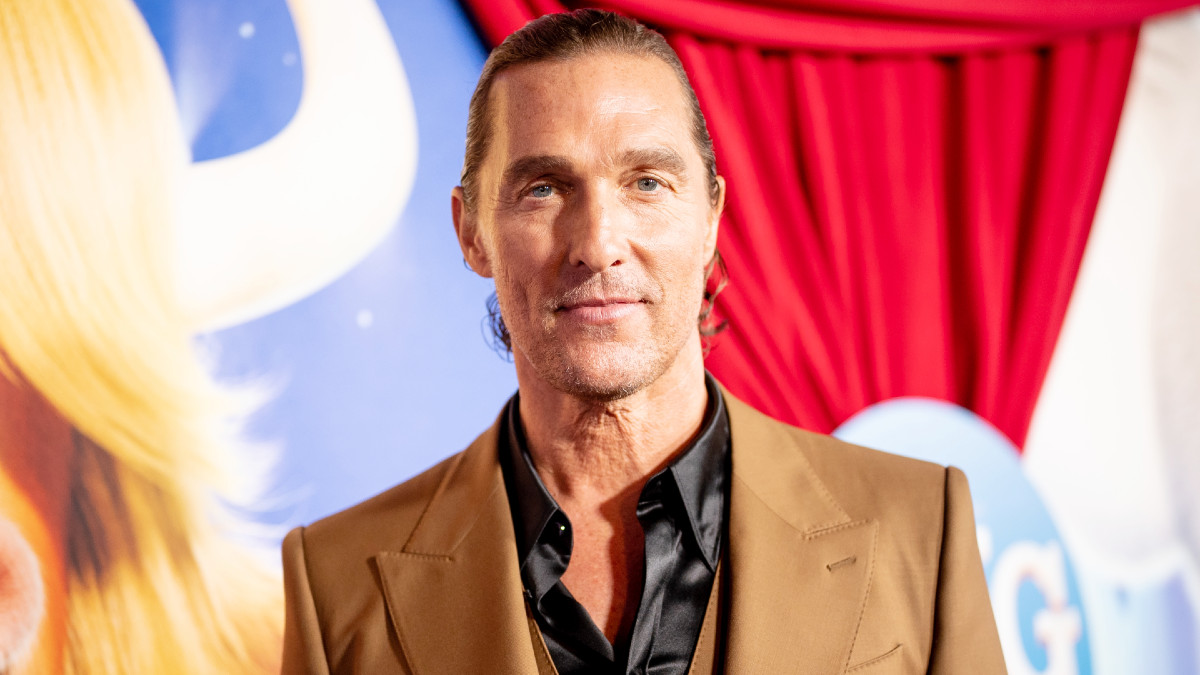 At least 19 children and two adults were killed in the mass shooting that took place at Robb Elementary School in Uvalde, Texas on Tuesday. And while the unspeakable tragedy has rocked the nation, it hits extra close to home for Matthew McConaughey, who hails from Uvalde.

Early Wednesday, the 52-year-old actor penned a heartfelt statement about the shooting, and why we as Americans, on both sides of the political aisle, cannot allow these senseless acts of violence to continue happening.

“As you all are aware, there was another mass shooting today, this time in my hometown of Uvalde, Texas,” McConaughey wrote. “Once again, we have tragically proven that we are failing to be responsible for the rights our freedoms grant us.”

“The true call to action now is for every American to take a longer and deeper look in the mirror, and ask ourselves, ‘What is it that we truly value? How do we repair the problem? What small sacrifices can we individually take today, to preserve a healthier and safer nation, state, and neighborhood tomorrow?'” he asked. “We cannot exhale once again, make excuses, and accept these tragic realities as the status quo.”

The actor continued, putting out a call to action that it’s time to reevaulate, and renegotiate our wants from our needs. “We have to rearrange our values and find a common ground above this devastating American reality that has tragically become our children’s issue”

McConaughey went on, calling it an epidemic that can be controlled, and that we must do better so that no parent has to experience what the parents in Uvalde, and other parents before them in Sandy Hook, Columbine, Parkland, and others have endured.

“And to those who dropped their loved ones off to school not knowing that today was goodbye, no words can comprehend or heal your loss, but if prayers can provide comfort, we will keep them coming,” he added.

And coming from McConaughey, these aren’t empty words. The actor has a known reputation for showing up for the people of his home state when the chips are down, so to speak, as Beto O’Rourke recently explained during a visit to Late Night with Seth Meyers.

Following the mass shooting at an El Paso Walmart that killed 23 people in 2019, O’Rourke recalled how McConaughey was present to support Texans in need.

“McConaughey showed up, raised money, donated it to the community, was there, you know, physically present, to make sure that we all knew he was with us,” the Texas gubernatorial candidate told Meyers. “When we had this winter storm last year and Abbott couldn’t keep the lights on and the power went off, hundreds died, tens of billions of dollars in damage, McConaughey gets all of his famous friends together, and they raised millions of dollars for the state.”

“So, this guy is there for Texas, and he’s got such an amazing heart, so whatever he wants to do and however he can help, we want to turn him loose and let him do that,” O’Rourke added. “But he’s an example of the spirit of the state.”