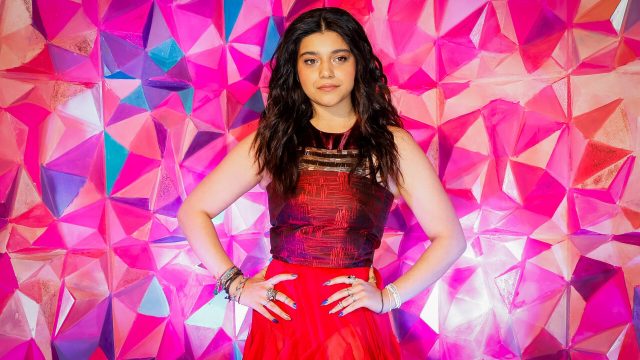 Marvel’s newest superhero, Ms. Marvel, took part in an AMA (Ask Me Anything) session on Reddit today to share MCU insight with fans. Iman Vellani’s Kamala Khan is the kind of superhero that embodies all of us, a superfan herself who finds herself with powers of her own.

As she adjusts to the heroic life while still in school, she learns to balance the good with the bad, the easy with the difficult, and the magnificent with the mundane. Watching the new Disney Plus series has been a treat for fans, so getting to pick Vellani’s brain was something we all looked forward to.

A fan asked Vellani about meeting a superhero favorite of their own, Robert Downey Jr., and it turns out he’s as big of a legend to Vellani as he is to the fan.

Vellani’s response was as perfect as you might expect. Of course, we would all love to share space with Robert Downey Jr., but Vellani isn’t so sure she’s ready to meet him. So why wouldn’t she? The reason is so sweet — she’s not yet prepared to humanize him.

That’s right, Vellani is doing her best to put celebrities in the same realm as the rest of us, not to praise them on a higher level, but when it comes to someone like RDJ, well — sometimes it’s nice to keep that superstar status alive.

Robert Downey Jr. is a next-level actor; someone many look up to for several reasons. He’s kind, giving, hilarious, and we’re all allowed to have heroes, right? For now, Downey Jr. remains one of Vellani’s — we get it.

You can see Ms. Marvel now streaming on Disney Plus.