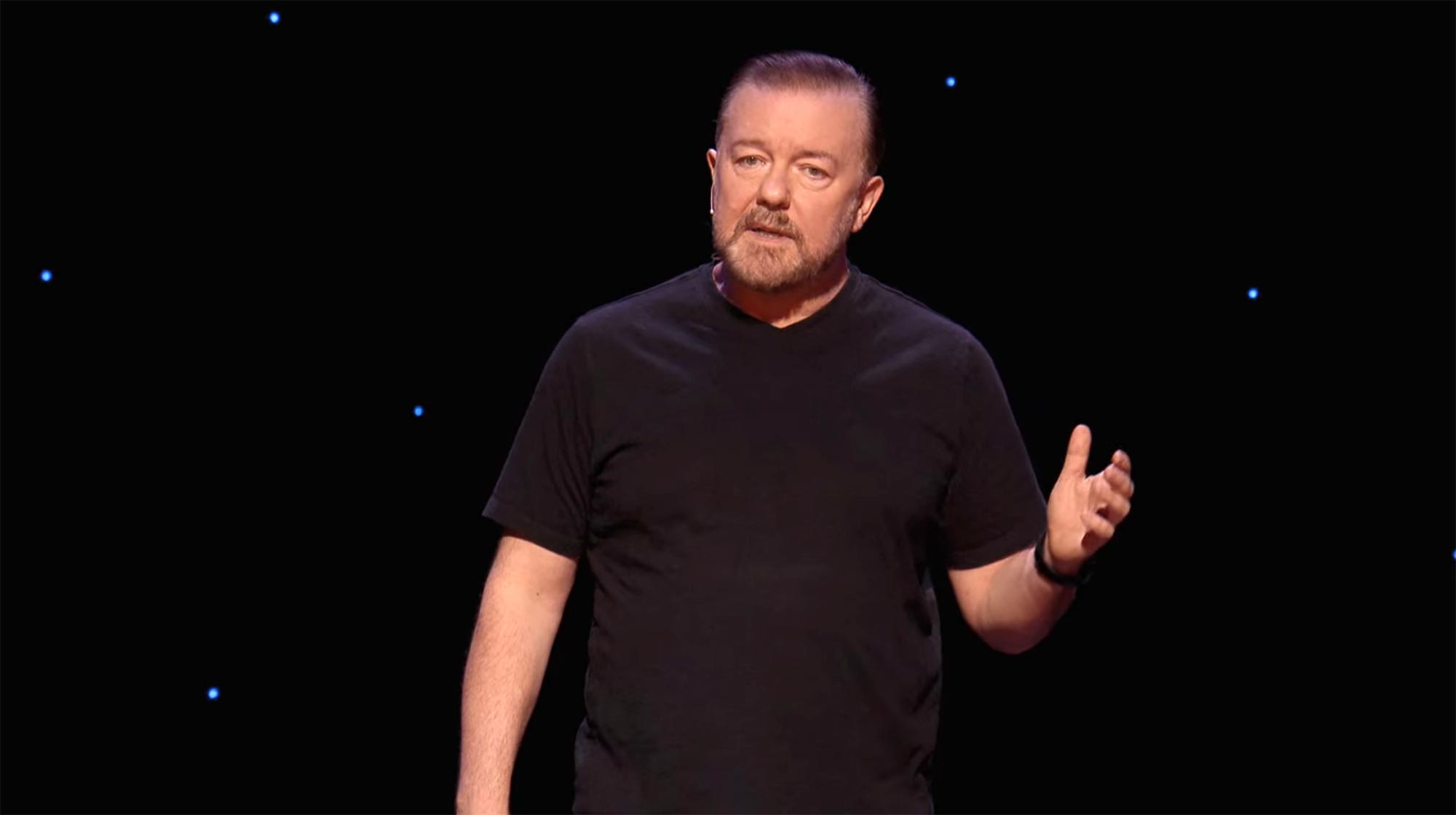 Netflix co-CEO Ted Sarandos is standing behind the comedy specials of Dave Chappelle, Ricky Gervais, and other controversial content on the streaming platform.

Sarandos spoke at length to The New York Times about the backlash toward both of the comedians for their jokes about trans people, maintaining that a comedian’s responsibility is to cross the line in order to find it, and that users do not have to agree with all the content that Netflix produces:

For Sarandos, defending Chappelle and Gervais “wasn’t hard in that way.” He continued:

Rarely do you get the opportunity to put your principles to the test. It was an opportunity to take somebody, like in Dave’s case, who is, by all measure, the comedian of our generation, the most popular comedian on Netflix for sure. Nobody would say that what he does isn’t thoughtful or smart. You just don’t agree with him.

Sarandos stated that artistic freedom “used to be a very liberal issue, so it’s an interesting time that we live in.” The Netflix boss made a parallel between the pushback from viewers to issues Netflix has faced around state censorship in particular countries. “If we censor in the US, how are we going to defend our content in the Middle East?”

Ironically, in 2019, Netflix buckled to pressure from the Saudi Arabian government and removed an episode of comedian Hasan Minhaj’s show Patriot Act from the country’s platform. Shortly after, Sarandos spoke about that controversy during a Paley Center discussion:

Ricky Gervais: SuperNature and Chappelle’s controversial specials can be found on Netflix if you’re that way inclined.