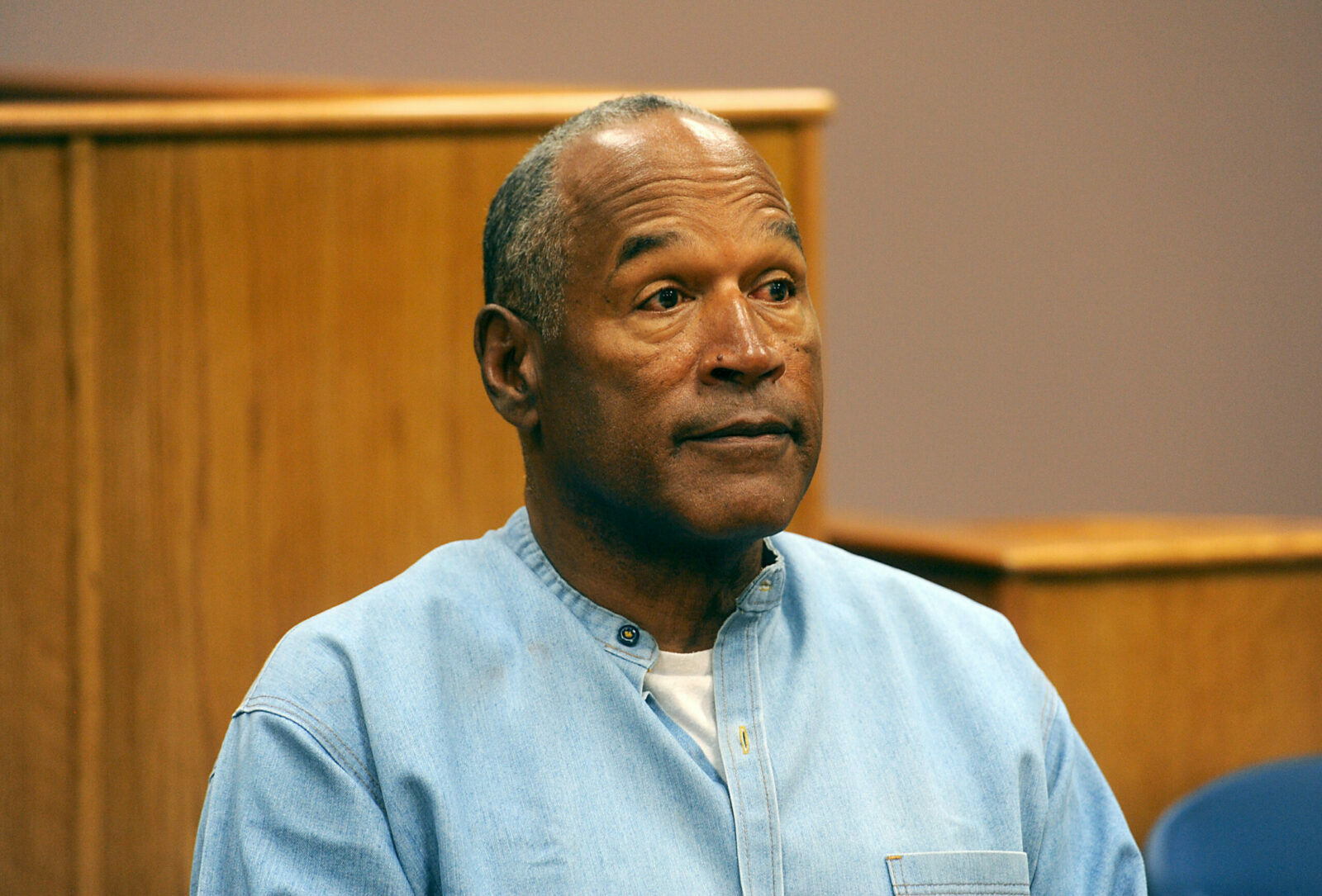 Disgraced sports star O.J. Simpson has shared his thoughts on the slap heard around the world, saying that Will Smith shouldn’t have hit Chris Rock.

Simpson addressed the incident that occurred at the Oscars last Sunday in a video on Twitter, saying that it was unfortunate and he thinks that Smith was in the wrong.

Simpson also pointed out that he understood what Smith was feeling as multiple comedians in the past had “an OJ routine”.

“It was unfortunate. I think Will was wrong. Look, I understood the feeling. In my life, I’ve been through a lot of crap when I was raising two young kids and every comedian in the country had an ‘OJ routine’, and don’t think I wouldn’t be slapping a couple of those guys.

“But, you getting slap is human. I’d even think it’s all that egregious. I thought it was a semi-unfunny joke but I don’t know. I don’t get it. I know this. after what happened to me in Las Vegas, if I would have done that in front of a billion people watching around the world, they would have given me life without. I’m just saying.”

It would seem bizarre Simpson would voice his opinion on ‘right vs. wrong’ in this instance, given his long history in courtrooms and prison cells. Of course, there is most notably the murder trial where he was accused of murdering his ex-wife Nicole Brown Simpson. Simpson was given the verdict of not guilty after 11 months in court in one of the most highly publicized proceedings in history.

Simpson was later arrested in 2008 for armed robbery and was given a long-term prison sentence. He was later released in October 2017 and has since been very active on Twitter, giving social commentary on recent events.

Since the incident, Smith has apologized for his actions, admitting that he was out of line. Rock, yet to publicly comment on the incident, has declined to file a police report. Multiple celebrities, such as Richard Williams and Zoë Kravitz, have condemned Smith for his actions.