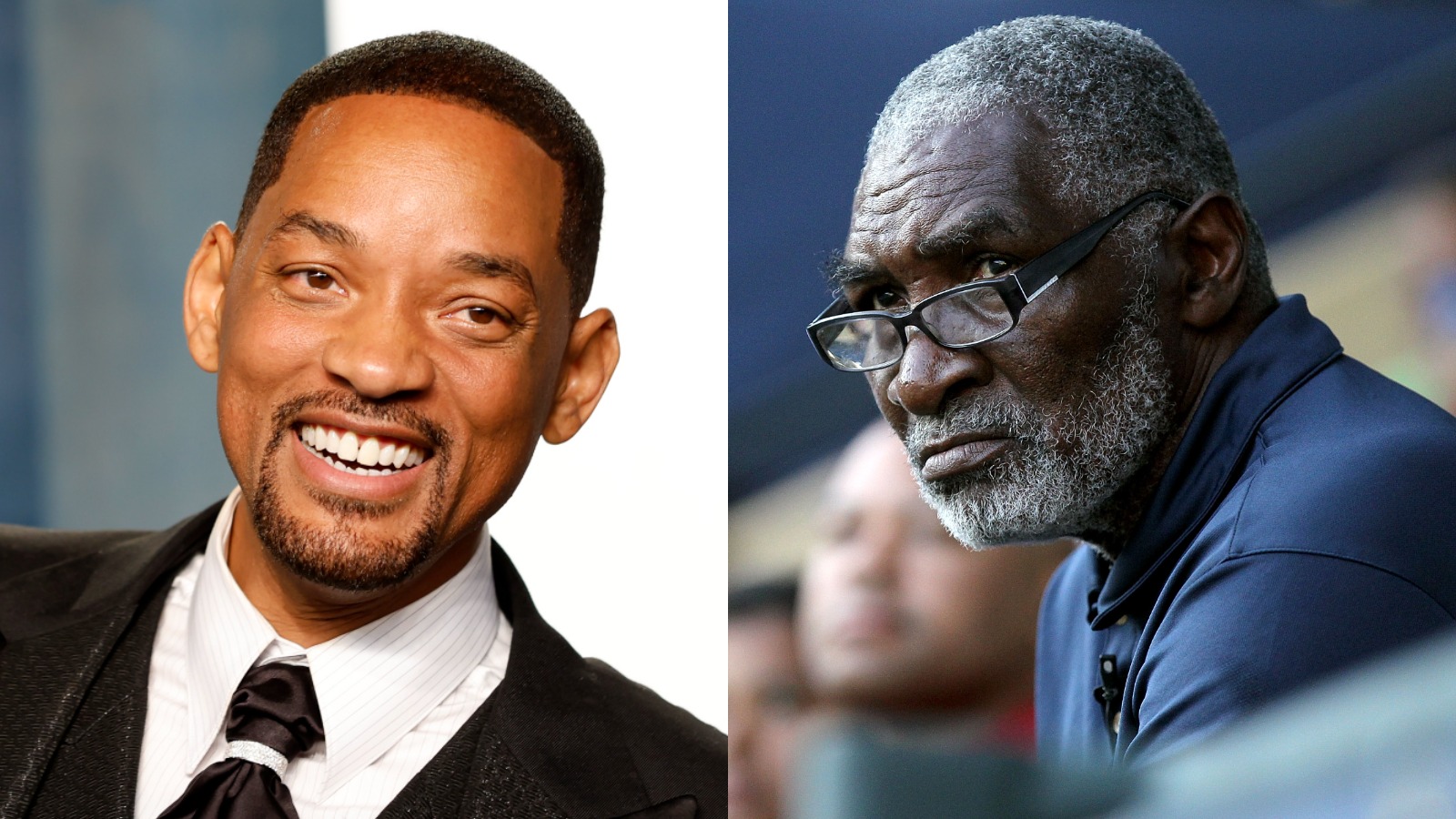 The real King Richard has weighed in on the slap seen around the world, as the fallout of Will Smith and Chris Rock‘s on-stage altercation at the 2022 Oscars continues.

Richard Williams, 80, the real-life father of Serena and Venus Williams, and the man whom Smith portrayed and won an Oscar, spoke to NBC News through his son about the incident. Chavoita LeSane, 48, shared his father’s statement on the matter.

“We don’t know all the details of what happened,” the statement read.

“But we don’t condone anyone hitting anyone else unless it’s in self-defense.”

LaSane speaks for his father since Williams suffered a stroke, but he did say that his father was really surprised by the whole thing.

Smith referenced the Willams patriarch in his acceptance speech for Best Actor, which happened a short time after the now infamous slap.

“I look like the crazy father, just like they said about Richard Williams,” Smith said during the speech.

“But love will make you do crazy things.”

Both Serena and Venus were in attendance during the slap, but so far neither has commented on the matter.

Smith released another statement on Monday afternoon apologizing to Rock personally, something he didn’t do during his acceptance speech despite taking the time to apologize to the Academy and to those watching.

After the conclusion of the event, the Academy collectively condemned Smith’s actions and shared that a formal review process had begun to determine whether Smith had breached the organization’s standards of conduct.

“The Academy condemns the actions of Mr. Smith at last night’s show. We have officially started a formal review around the incident and will explore further action and consequences in accordance with our Bylaws, Standards of Conduct and California law.”

Chris Rock, who hasn’t spoken publicly since walking off the stage following the slap, has declined to press charges against Smith.