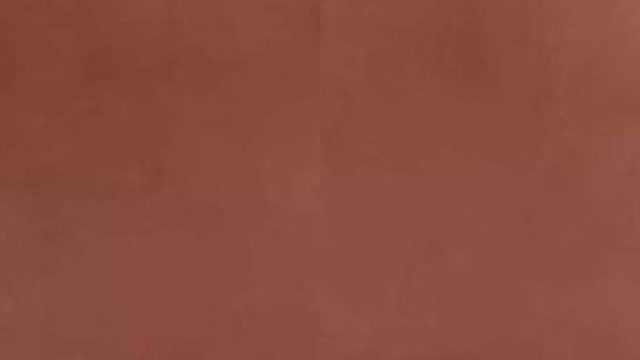 Mourning the tragic passing of his group mate and cousin-once-removed, Offset has finally made a public statement on Takeoff‘s untimely passing.

“The pain you have left me with is unbearable,” begins the sad social media post on Instagram by the Migos rapper. Takeoff was shot in Houston earlier this month, officially by a stray bullet, but reportedly by someone who shot into the group of people that included Takeoff after his uncle Quavo, who is also a member of Migos, had allegedly argued over the outcome of a dice game. Takeoff, known for keeping to himself, was simply in attendance and wasn’t involved in the argument.

Offset’s message to the late rapper Takeoff, whose government ID name is Kirshnik Khari Ball, included, “I wish I could hug you one last time. Laugh one last time.”

Offset, who is one part of rap music’s most famous couple thanks to his marriage to Cardi B, expressed the inability to find words or to sleep over the heartbreaking events of the last couple weeks.

Takeoff’s funeral was last week in Houston where Offset stated, “This feels like a nightmare.”

Offset, whose given name is Kiari Cephus, signed off from his Instagram post by writing, “I love you forever. 4L and after.”

He also added several photos of Takeoff as well as multiple videos, celebrating the life of the rapper who helped shape the rap world and whose passing shook the rap world.