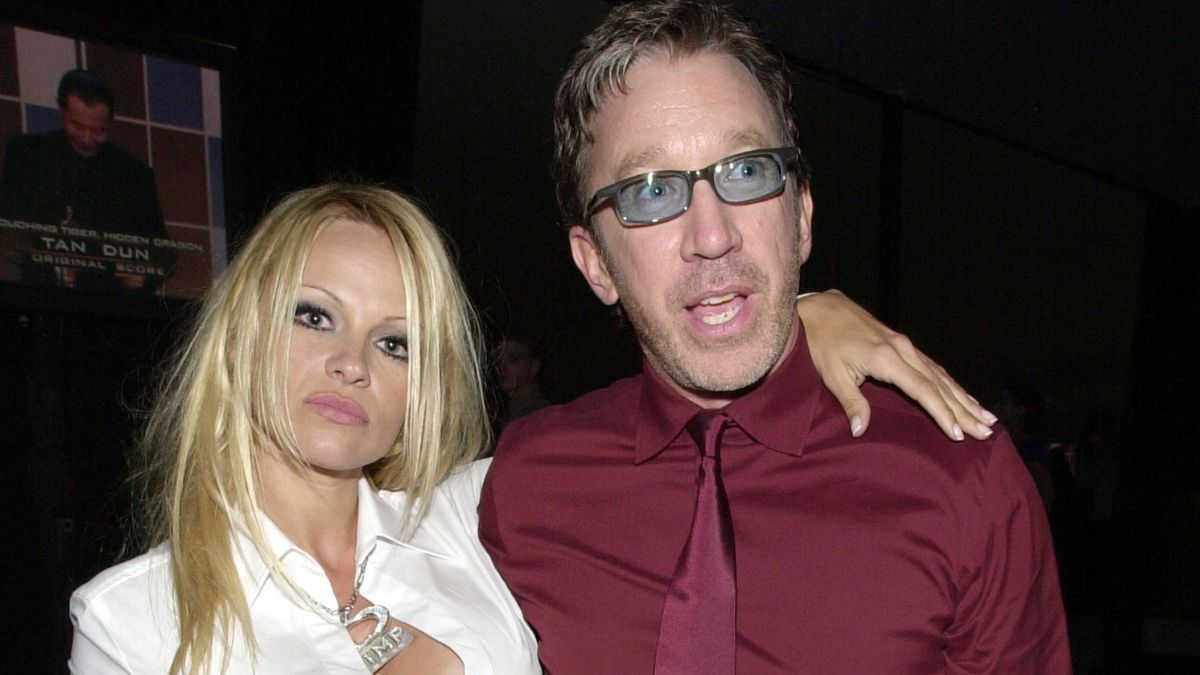 Photo by KMazur/WireImage
Review of:

Pamela Anderson has alleged she was flashed by Tim Allen during their time working together in the early 1990s.

Anderson is releasing a tell-all memoir surrounding her career to date titled Love, Pamela, with her touching upon many of the controversies in her career and the lowest ebbs. The book hardly holds back information, nor does Anderson mince many words about her career and personal life.

One of the most explosive claims to come out of her new book is her alleging famous comedian Tim Allen flashed his penis to her on the set of Home Improvement in 1991. Variety received the snippet from Love, Pamela in which she details the incident, with her walking out of her dressing room before he opened his robe and quickly flashed his genitals.

“On the first day of filming, I walked out of my dressing room, and Tim was in the hallway in his robe. He opened his robe and flashed me quickly — completely naked underneath. He said it was only fair, because he had seen me naked. Now we’re even. I laughed uncomfortably”

Speaking to TMZ in response to the alleged incident, Allen says that nothing of the sort took place. The comedian said to the outlet that “No, it never happened. I would never do such a thing.”

Alongside this bombshell claim, Anderson’s upcoming book Love, Pamela looks to have plenty more stories to tell related to her marriage to Tommy Lee and her rise to fame. The book is scheduled to arrive on shelves on Jan. 31.