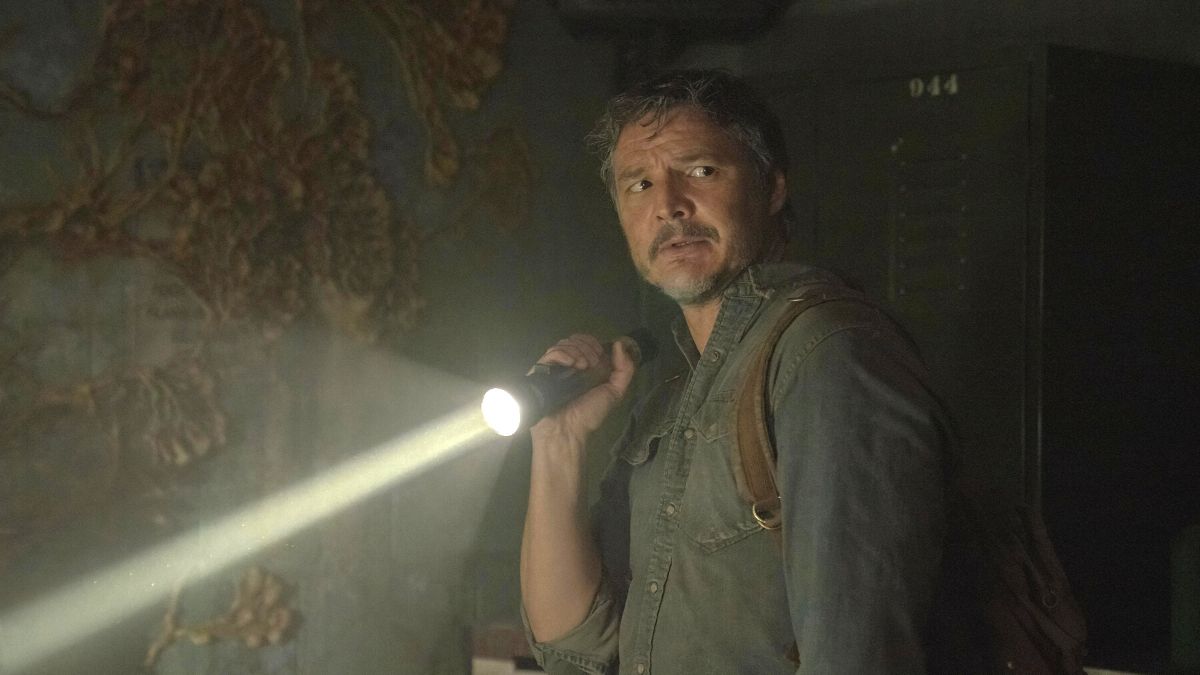 Move aside Oscar Isaac, because Pedro Pascal just got a leg up in the very heated debate as to which of them is the “daddiest daddy” around. Now, thanks to a couple of rough and shirtless moments in the premier episode of HBO’s The Last of Us, all eyes are once again on Pascal.

As far back as April last year, Pascal waved a white flag and gladly handed over the title to the Moon Knight star, who fans were eagerly referring to as daddy. With his famous last words, “Alright fine, he can have it,” he gracefully bowed out of the competition.

It was only a matter of time, though, because as the much anticipated video game adaptation is turning heads with its first episode, social media is once again happy to transfer the crown back to him.

Starring as survivor Joel, who has been tasked with the responsibility of escorting a young girl in a post-apocalyptic world, Pascal has brought the intensity and courage fans have long attributed to the beloved character.

Isaac may have been the number one daddy for the last couple of months, but it looks like Pascal is back, and with more episodes of The Last of Us set to air weekly, he’ll be holding on to the title for a while.