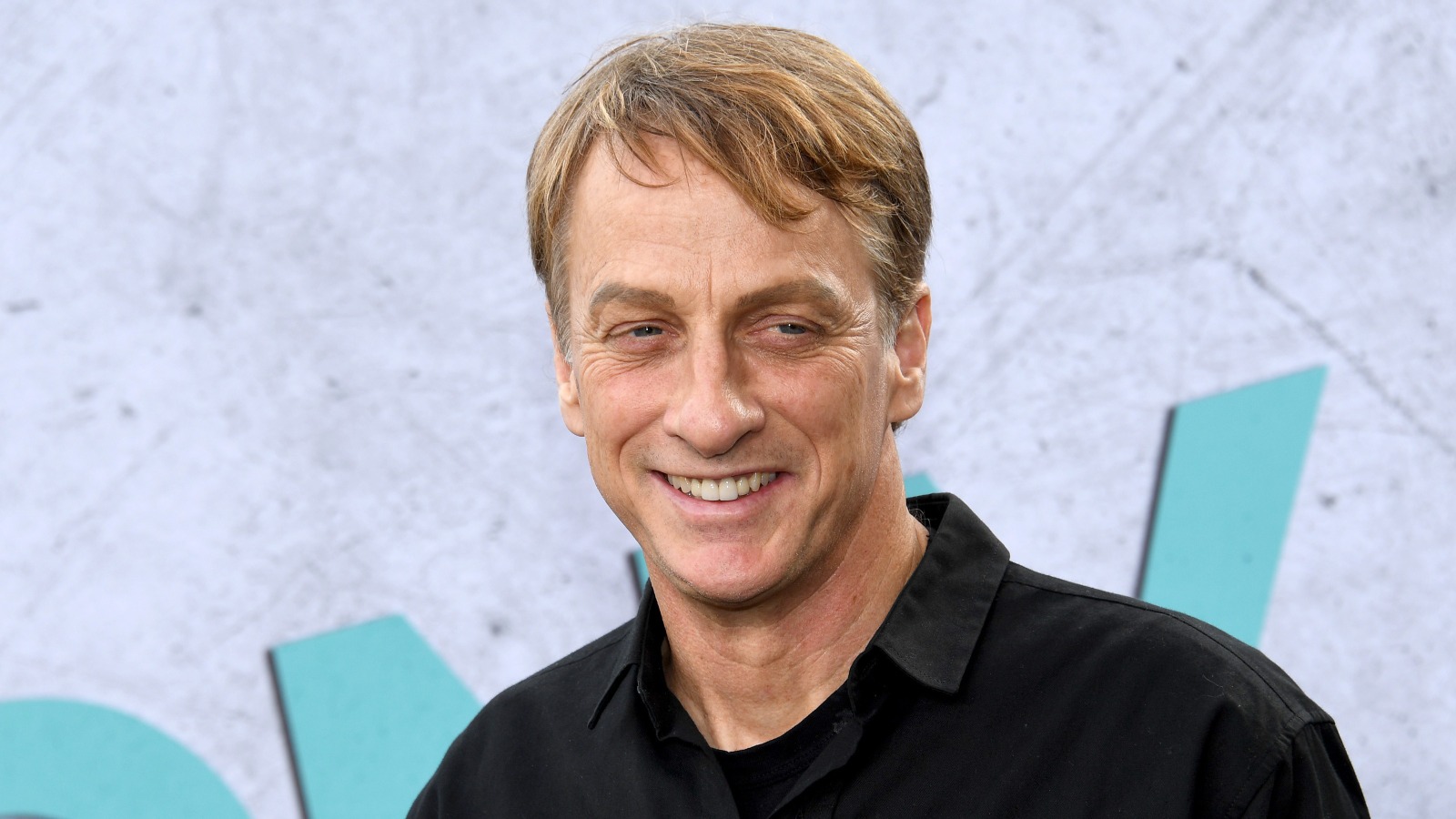 There are three certainties in life; death, taxes, and people being blissfully unaware of when they’re speaking to the real Tony Hawk.

Adding to a long list of such instances, the legendary skateboarder recently tweeted about an encounter he had in an elevator, where a man who was seemingly privy to the joke stopped short in the middle of making it himself, which prompted another man to ask for clarification.

The Birdhouse CEO appears to take the incident in good humor, which is extremely fortunate given how frequently these types of interactions find their way to him. Hawk not being recognized for who he is has become something of a running joke with the skateboarder and his followers, chiefly fuelled by Hawk himself via Twitter.

One may think that this relentless obliviousness is done on purpose for the sake of the joke, given Tony Hawk’s status as one of the most distinguished skateboarders in history, and while this most recent tweet could certainly suggest that, it simultaneously suggests the opposite as well. We may never know.

After bringing light back to this series of mistaken identity, Hawk went on to promote HBO’s Tony Hawk: Until The Wheels Fall Off, a biographical documentary film of the skater that examines his life, career, and relationship with skateboarding.

Perhaps people will actually recognize Tony Hawk in one of the interviews during this film, but, as previously stated, there are three certainties in life.