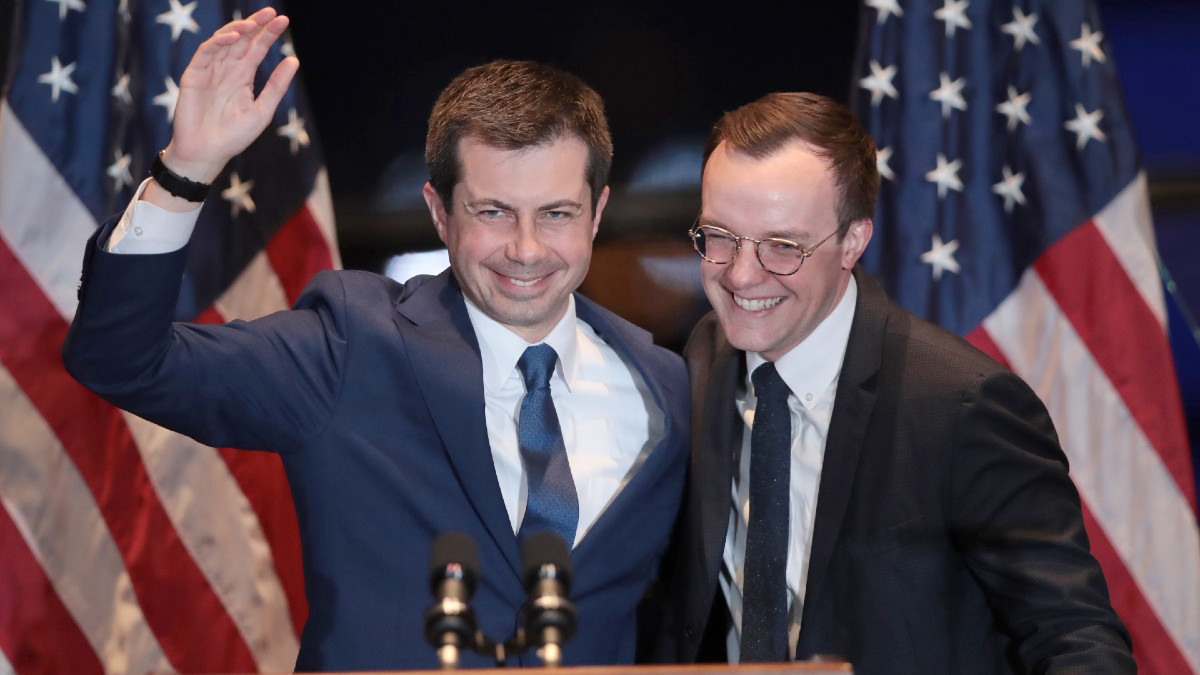 Last April, Biden’s Secretary of Transportation Pete Buttigieg attended the Invictus Games in the Netherlands, a high-profile international sporting event for wounded veterans. As is customary for presidents and cabinet members attending the competition, Buttigieg brought his husband Chasten along for the trip.

But after Fox News recently caught wind of the trip — with apparently nothing more important happening in Washington this week — the cable news network attempted to turn it into a scandal. However, it backfired when the former mayor of South Bend, Indiana went toe to toe with host Fox News Bret Baier on Thursday night and made deft work of the controversy.

“You also brought your husband Chasten on a military aircraft to attend a sporting event in the Netherlands,” Baier grilled Buttigieg, who responded with a laugh: “That’s quite a spin to put on it.”

“Of course not!” the 40-year-old exclaimed when asked if the trip was reimbursed.

Buttigieg, who also served in the military and is a veteran of the War in Afghanistan, pointed out that the trip occurred just a few weeks into the conflict in Ukraine, and that he had a chance to engage with Ukrainian soldiers at the U.S. Embassy.

“Some of them went from the games back to the battlefield to fight for their country,” he continued, noting that the trip had also been important in meeting with the Netherlands’ prime minister over infrastructure.

“But here’s what I want you to understand,” Buttigieg told Baier. “Before me, it was the Secretary of the Army, under President Trump, who took that trip with his wife. Before that, it was Mrs. Trump as First Lady … Before that. Mrs. Obama did the same thing.”

“And I guess the question on my mind is, if no one’s raising questions about why Secretary [Mark] Esper and his wife led that delegation, as well they should have, then why is it any different when it’s me and my husband?” Buttigieg asked, turning it around.

By Friday morning, the appearance had become viral fodder as people began sharing the clip and doing a victory lap over Buttigieg spanking Baier on his own network.

“Pete Buttigieg is a Michael Jordan-level cable tv guest. I’ve never seen anyone who is even close to this good,” tweeted Executive Vice President of Public Affairs Matt Bennett.

Others pointed out that Baier never stood a chance against Buttigieg.

Will Fox News ever learn their lesson? It’s unlikely, but fun for the rest of us to behold.