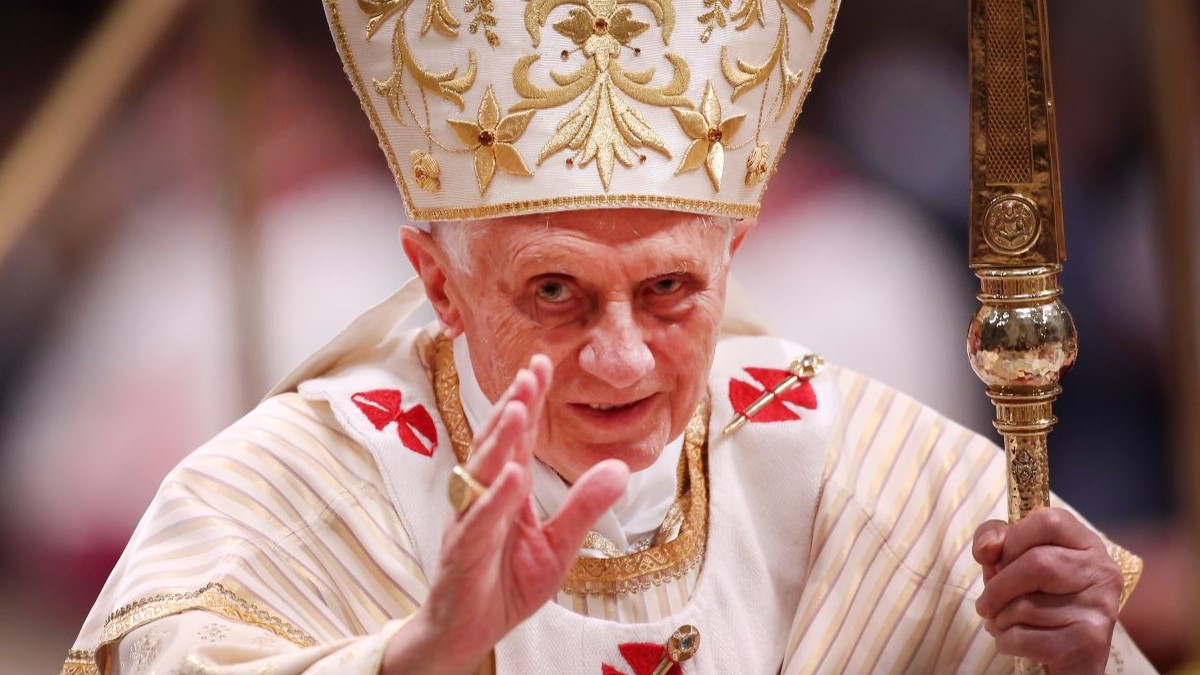 Born Joseph Aloisius Ratzinger in Germany near the Austrian border on April 16, 1927, he was ordained as a priest in 1951 before rising to the position of cardinal in 1977. He was later named as archbishop of Munich and chief theological adviser to Pope John Paul II, whom he succeeded in 2005.

However, he would only serve as head of the Catholic church for eight years, citing his advanced age as reason to step down. It marked the the first time since Gregory XII’s exit in 1415 that a pontiff had resigned rather than remain in the post for life.

“With sorrow I inform you that the Pope Emeritus, Benedict XVI, passed away today at 9:34 in the Mater Ecclesiae Monastery in the Vatican. Further information will be provided as soon as possible.”

According to CNN, Pope Benedict’s funeral event will be held on Thursday, Jan. 5, which will be led by his successor, Pope Francis. Benedict’s body will lie in state in Saint Peter’s Basilica in the Vatican from Monday, Jan. 2, for the Catholic faithful to bid farewell.

Although his time as head of the Catholic church was brief, he leaves behind a complex and controversial legacy. While serving as cardinal, he was nicknamed “Cardinal No” for his efforts to crack down on the liberation theology movement, religious pluralism, and resisted calls to ordain women as priests. In 1986, he referred to homosexuality as “an intrinsic moral evil.”

In 2020, an inquest revealed that while serving as archbishop of Munich, he was aware of priests abusing children but did not take action. He would ask for forgiveness for his handling of those abuses in a letter released by the Vatican in February of 2022.