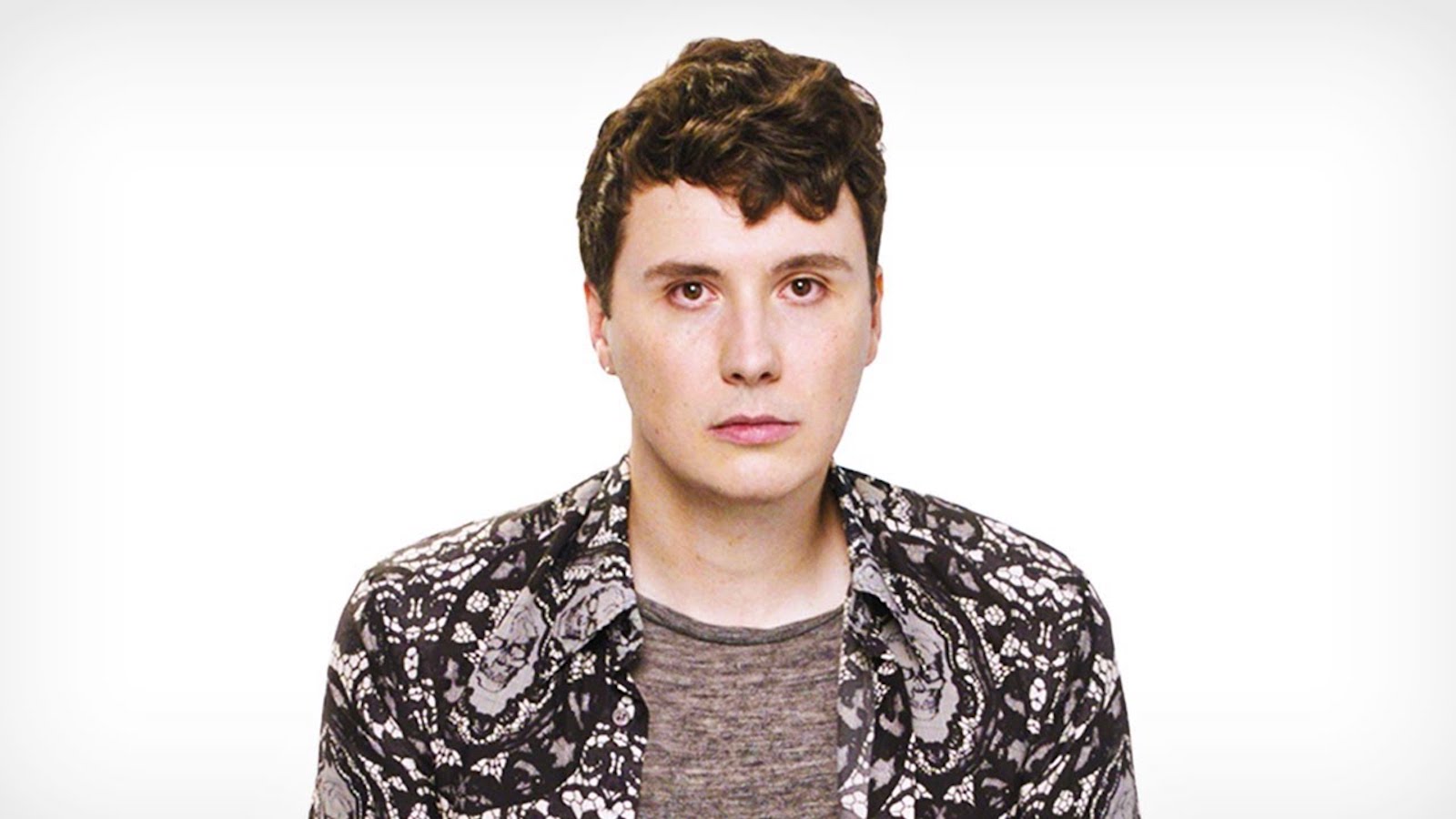 British YouTuber Daniel Howell shared details about the treatment he received from YouTube during the pandemic and how it affected his mental health.

The former BBC radio presenter released a new video titled “Why I Quit YouTube”, two years after he uploaded his coming-out video during Pride month. In the video, he explained his journey of becoming a YouTuber (physically, emotionally, and mentally) and the fame and notoriety he’s received as an online celebrity.

But later in the video, he shared the lack of communication he has received from YouTube and how it affected him mentally and emotionally.

Howell talked about how after he uploaded his coming out video, he wanted to pursue larger projects after feeling burnt out. He then talked about wanting to do something new, exciting, and challenging.

“I wanted to change. Something new, something different, something inspiring, something where it’s not just me by myself, talking about myself. New people, new challenges, new experiences. And now that I’ve finally come out, I can be real and actually enjoy this crazy fucking life cuz I’m free to just be me.”

The main project he focused on is a pilot for a comedy series titled Dan Is Not Okay, a show about Dan’s life if he did become a lawyer and did not pursue a career in social media.

“The show is called Dan is not okay, where I play myself set in a world where I graduated law school and never became a YouTuber. And it turns out that even if my life went down a different path, I’ve still got all the same problems because this Dan hates his job, has no friends, has spiraling mental health issues, and a serious long term girlfriend. Because if I haven’t got my positive experiences with social media and my audience, I would still be a Daniel in denial.”

Howell talked about how much he has invested in this project, such as attending a writers camp for new screenwriters, and has teamed up with a group of people who are excited about the project. Howell was pushing this project to go on YouTube Originals as it’s a “win-win” situation for both him and the video social media site.

But by 2020, the pandemic hit, and all his plans went down the drain due to the lack of communication from YouTube.

Howell received offers from other companies to produce and release the show there, but he turned them down. He invested all of his life savings just so it was financially doable, agreed to YouTube’s terms to be in multiple marketing projects, and agreed to changes to add more cameos from YouTubers for his show. He was even labeled by one of the staff members as “uncooperative” during the editing of “Gay and not proud”

“During the edit, someone rearranged the order of the show without telling me. And when I politely request to keep it the way it was because the story was so personal to me, they got very upset and a bit dramatic, and labeled me as ‘uncooperative’.”

But eventually, he received a phone call from YouTube saying that they are no longer interested in doing the project due to structural changes.

Howell shared an email to YouTube admitting defeat, expressing his massive disappointment and how the project may have been too ambitious.

“I understand how these things go and that the entire nature of YTO and the remit is subject to change. I do wish the process could have been better with more candid conversation and without some of the sour incidents, but mostly the time I cannot get back.

Perhaps the project was always too ambitious for the platform, and I was naive to have done so much for this, personally and professionally, but c’est la vie.”

Eventually, in 2022, YouTube Originals was disbanded and Howell fell into “serious depression” as one of the projects he was most passionate about was not going to happen.

Howell said he felt betrayed and that his whole life story “ended in ruin”. However, despite all that, Howell said that he’s not going to quit YouTube. He did not mention if any of his other projects such as Dan is not okay will be coming back but he did announce will be kicking off 2022 in a solo world tour.

Dates and locations for his solo tour can be found on his website this weekend.