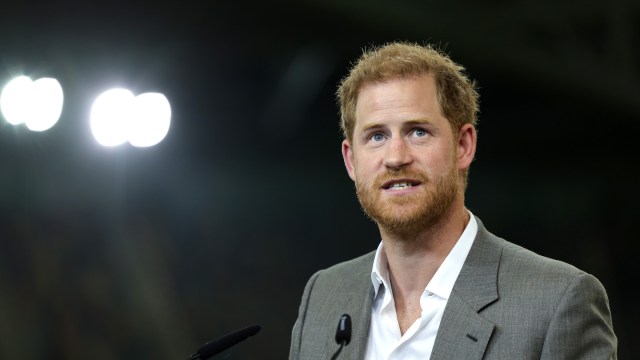 A couple of years ago, Prince Harry and wife Meghan Markle exited their roles as working members of the British Royal Family. Since then, the pair have been more vocal about their issues with the monarchy than we’re used to seeing from the royal family, which will continue Harry’s memoir. Now, the book’s title reveal suggests it will hold back little.

A new report from the BBC confirms the piece will be titled Spare and will come out in January. It will look at Harry’s decision to move to the United States.

The title of the work is a reference to the saying monarchies often need an heir and a spare. Harry stands as the latter to older brother William and according to a press release about the book, several issues tied to this will be explored by the author.

“With its raw, unflinching honesty, Spare is a landmark publication full of insight, revelation, self-examination, and hard-won wisdom about eternal power of love over grief. Spare takes readers back to one of the most searing images of the twentieth century: two young boys, two princes, walking behind their mother’s coffin as the world watched in sorrow and horror.”

Some of the book’s profits are going to charity. According to publisher Penguin Random House, this is in the form of $1.5m and £300,000 to the Sentebale and WellChild groups.

Sentebale was co-founded by Harry in 2006 and helps children in Lesotho and Botswana who are dealing with HIV. On the other hand, WellChild helps kids with major health needs be cared for at home instead of in a hospital like they usually would.

The book’s official release date is Jan. 10. It will launch worldwide in 16 languages and Harry will read the audio edition. It represents more media work from Harry. Meghan, meanwhile, is making headlines with her recently-launched podcast.