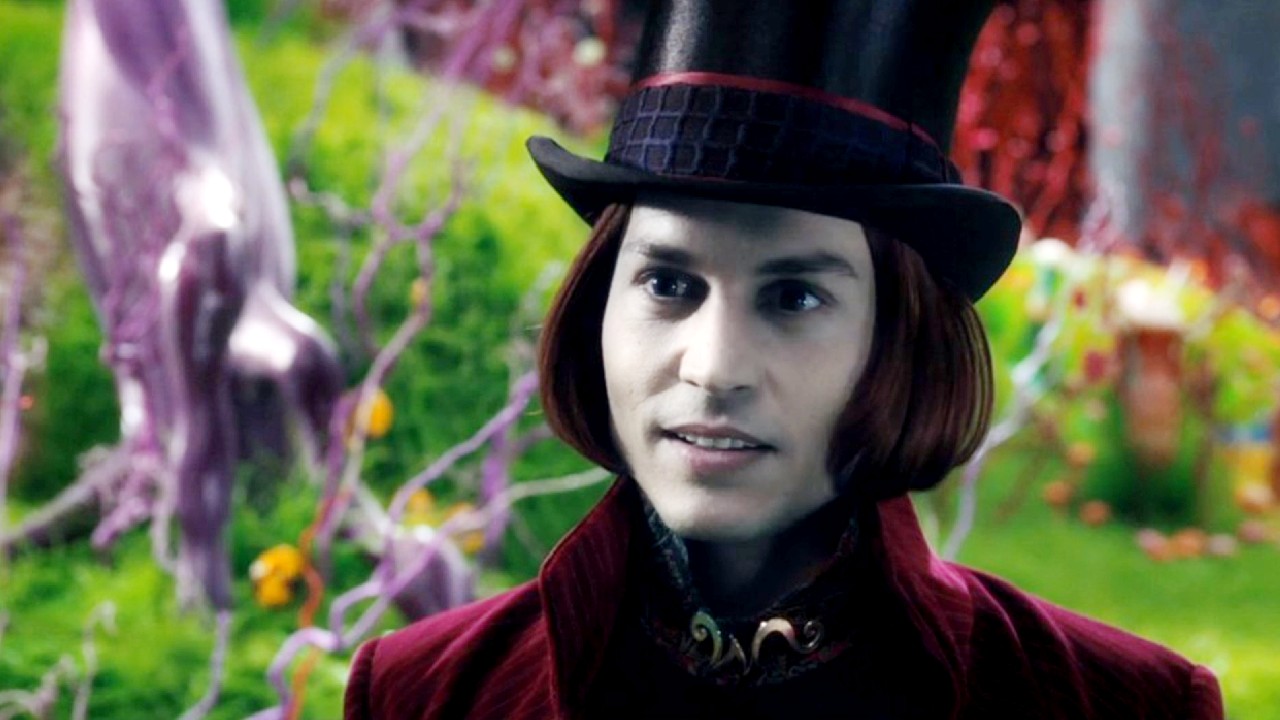 A psychiatrist witness seemed utterly taken aback when asked a question by Johnny Depp’s lawyer about the fictional Roald Dahl character Willy Wonka amid a trial of dueling defamation lawsuits involving the Pirates of the Caribbean actor and his ex-wife, Aquaman star Amber Heard.

The psychiatrist, Dr. David Spiegel, had testified he believed Depp suffered from substance use disorder and had behaviors consistent with someone who was a perpetrator of intimate partner violence. In an apparent line of questioning about Spiegel’s assessment regarding Depp’s “processing speed,” Depp’s lawyer asked him, “Willy Wonka doesn’t matter to you?”

The lawyer continued, asking if Spiegel watched 2005’s Charlie and the Chocolate Factory, in which Depp starred as the chocolate factory’s eccentric owner, Willy Wonka, when he was gathering data for making his assessment of Depp’s processing speed.

Spiegel seemed completely baffled at the question. Rather than answering it, he turned to the judge, asking, “Do I have to answer that question, your honor?”

Judge Penney Azcarate then confirmed, “you have to answer questions, yes, sir.”

The discussion centered around Spiegel’s assessment regarding Depp’s alleged use of an earpiece during acting jobs.

Spiegel later admitted he wasn’t sure if actors using earpieces was an accepted standard or not.

As if that weren’t enough, that wasn’t the only candy-related line of questioning Spiegel was presented. Heard’s lawyer also asked the psychiatrist about Depp’s propensity to eat candy during the trial. Depp has frequently been seen doodling and munching on gummy bears throughout the trial. The question by Heard’s lawyer, apparently attempting to tie that behavior to narcissistic traits, was objected to by Depp’s lawyer, which was sustained by the judge.

Depp’s lawyer also questioned Spiegel about whether he called Depp an “idiot.” But Spiegel said the remark from a previous deposition was taken out of context, and it was part of a rhetorical situation he was discussing.

Earlier in his testimony, Spiegel talked about what seemed to be a discussion about gaslighting.

He also discussed “victim-blaming” in his testimony.

Under cross-examination, Depp’s lawyer and Spiegel also apparently bickered over philosophies about ethics.

Depp is also slated to take the stand this week, as called upon as a witness by Heard’s team after he previously testified on behalf of himself and was cross-examined by Heard’s team last month.