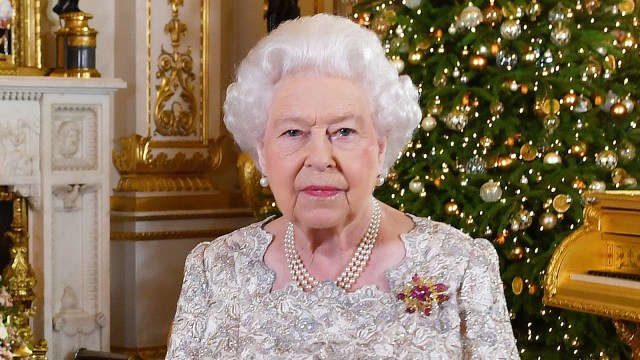 Earlier this month, Queen Elizabeth II passed away after more than 70 years as head of the Royal Family. People mourned in the wake of the moment, several celebrities weighed in, and now the official cause of the former monarch’s passing has been released.

Per Deadline Hollywood, the National Records of Scotland has released a copy of Elizabeth’s death certificate. She died at 3:10pm on Sept. 8 in Scotland, with the cause of her passing simply listed as old age. No other factors were cited and after her death, the U.K. went into a period of mourning, which ended when she was interned on Sept. 19 in London at a Westminster Abbey funeral.

Elizabeth ruled for 70 years and was the country’s longest-serving monarch in history. Her son Charles succeeded her and in the wake of her death, a number of pop culture pieces related to the monarchy took time to let her be buried and assess their futures. Netflix’s The Crown was one and the next season is set to chronicle the family’s life in the early to mid-1990s with Diana appearing, too. In her life, Elizabeth appeared on the currency of more than 30 countries, was the subject of a number of documentaries, and saw a number of actresses play her in various fictional portrayals, including Helen Mirren in The Queen and most recently with Stella Gonet taking on the role in the 2021 release of the Spencer movie.

As someone who was a part of public life for decades in her home nation and around the world, the odds are others will step into her shoes in other works in the future as well.