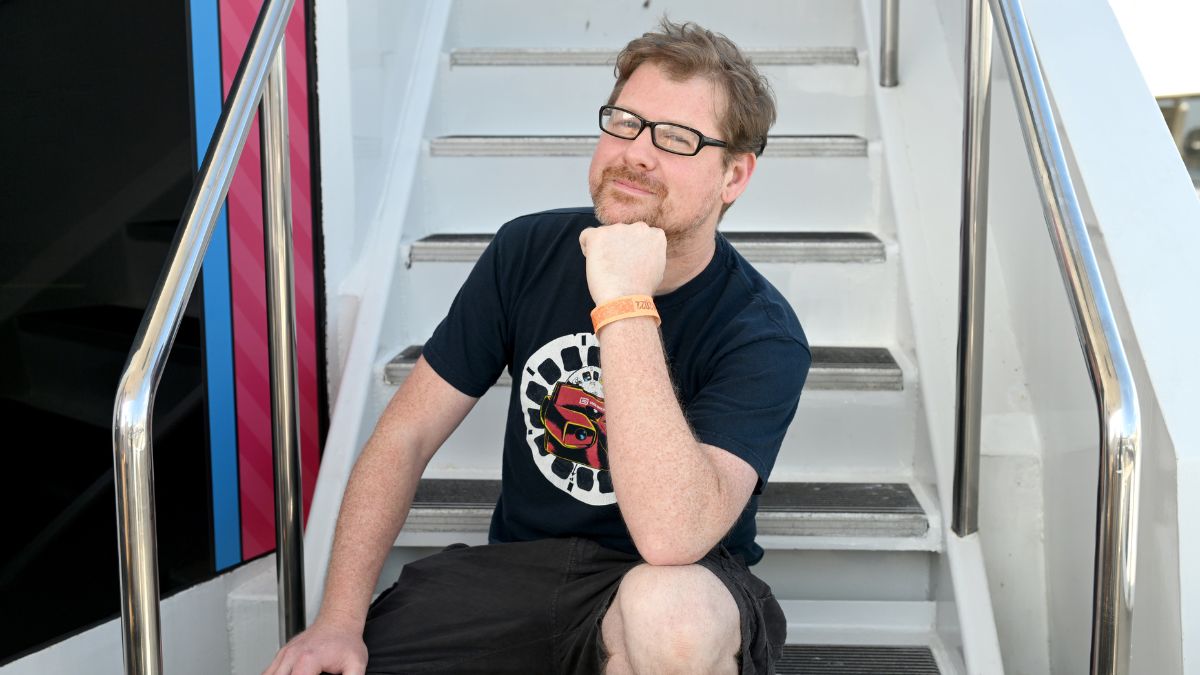 Photo by Michael Kovac/Getty Images for IMDb
Review of:

Justin Roiland, who rose to fame with his groundbreaking adult animation Rick and Morty, has recently seen himself bitten on the backside by his own actions. The multitalented figure brought animation into new territory but now might be overshadowed by his truly reprehensible alleged actions.

The creator of Adult Swim’s hit series has been beleaguered by troubling reports of alleged domestic violence for which he has seen charges, as more and more women come forward showing disgusting messages he is believed to have sent them. Roiland’s history has involved frequent use of homophobic slurs and the distressing sexualization of minors.

With the case against him stacking up in the court of public opinion, older remarks of his made in his old podcast have resurfaced. His history looks to have been littered with horrendous “jokes” about women, particularly of underage girls whom he frequently sexualized.

During an appearance on the Grandma’s Virginity Podcast in 2011, he remarked on how over a hundred years ago it was normal and ok to have sexual relationships with girls as young as 13, before jokingly (?) saying society was too precious about it nowadays.

More horrendous is during his “banter” with cohosts, he requested a 16-year-old fan send his cohost Ryan Ridley photos to prove she wasn’t “fat and gross”, saying she had two years to “shape up”. He ends this quite frankly horrendous bit of podcasting by saying she should bare his friend’s children.

Throughout this, cohost Jackie Buscarino interjects demanding Roiland stop his weird spiel about the underage fan, with her saying “stop it” frequently. He refuses to give up the joke, and Ridley seems to quickly realize the gag is not going well.

Justin Roiland: I wait until they’re 18, if I’m ever so lucky to have that opportunity. How old is she? How old is she? Can I just say… send some pictures? You could be fat and gross.

Ryan Ridley: She’s got two years to shape up for me, Justin.

RR: No there is definitely something illegal about me receiving. I’m not interested if you are 18, frankly. That’s me saying it now, but in two years I could be a real creep ball.

RR: First of all, you’re not going to be interested in me.

JR: No, she’ll love you, and she’ll cook for you, and clean and bare your goddamn children you son of a bitch

There’s something very off-putting about how often women, particularly those who are still minors, were at the center of jokes essentially about grooming and having sex with them. Roiland was in his early 30s when the Grandma’s Virginity episodes were released, while the leaked DMs which have surfaced are mostly from 2014 to 2015.

Allie Goertz’s messages with Roiland in 2015 see him make strange, sexually suggestive comments about her having penises strung from her first so she could be “splattered with semen”. The consistent theme in so many of the alleged DMs leaked is comments which aren’t even sexual innuendo or double entendre — they’re just harassment.

The picture painted of Roiland is clear as day. While James Gunn made off-color remarks on Twitter during its infancy, he matured and so did his humor and outlook on life. Roiland doesn’t appear to have changed at all if the charges and alleged leaked messages mean anything alongside his own words on the 2011 podcast.