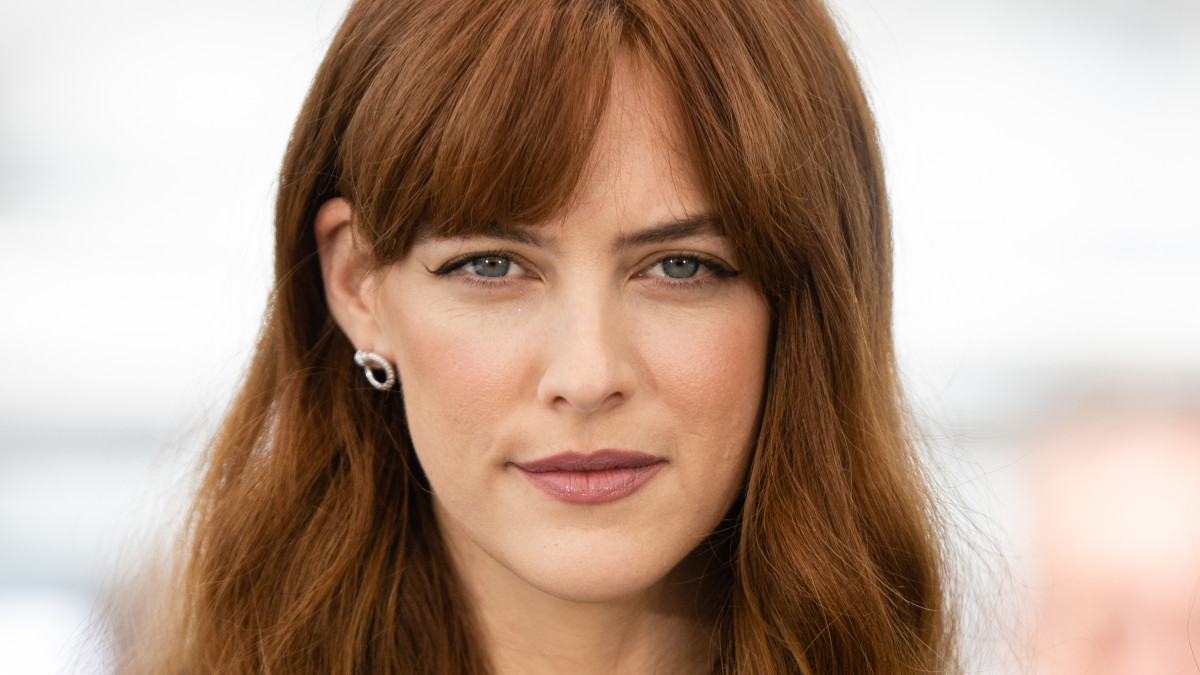 Today is the day Lisa Marie Presley was finally laid to rest at Graceland in Memphis, Tennessee, and family as well as fans can be comforted as they find closure in the thought that she is reunited with her father, Elvis Presley. The memorial service was nice with all the honor that could be given her, but a huge bomb was dropped as her son-in-law announced during a speech he gave that Riley Keough had given birth to a daughter.

Obviously, Lisa Marie herself was well aware because her granddaughter was born in 2022 as People has confirmed. The bomb that was dropped was for everyone in attendance, and fans worldwide. The secret was kept in the family, but reps for the actress have been answering phone calls all day to validate the claim.

On Instagram Friday, Riley posted a precious moment captured between her and her mother with a simple heart to say how much she loved her. This mother-and-daughter image would become a symbol of reflection during the huge announcement she was about to make.

Riley Keough is the daughter of Lisa Marie and Chicago-born musician Danny Keough. Lisa Marie and Danny were married back in 1988 and divorced in 1994 when Riley was five years old. Growing up in the infamous Elvis Presley family, she went into acting where she met her husband, Ben Smith-Petersen, on the set of Mad Max: Fury Road while filming in 2012. She played the role of Capable while Smith-Petersen was a stuntman. The two were married the same year the movie was released in 2015.

Lisa Marie Presley passed away on January 12 as a result of a cardiac arrest. She was rushed to the West Hills Hospital and Medical Center in Los Angeles, California where she was pronounced dead later that day. Lisa Marie died at the age of 54.

She is survived by her mother, Priscilla Presley, who is 77. She also had twins, Finley and Harper Lockwood who are 14. Her son, Benjamin Keough, committed suicide in 2020 at age 27.