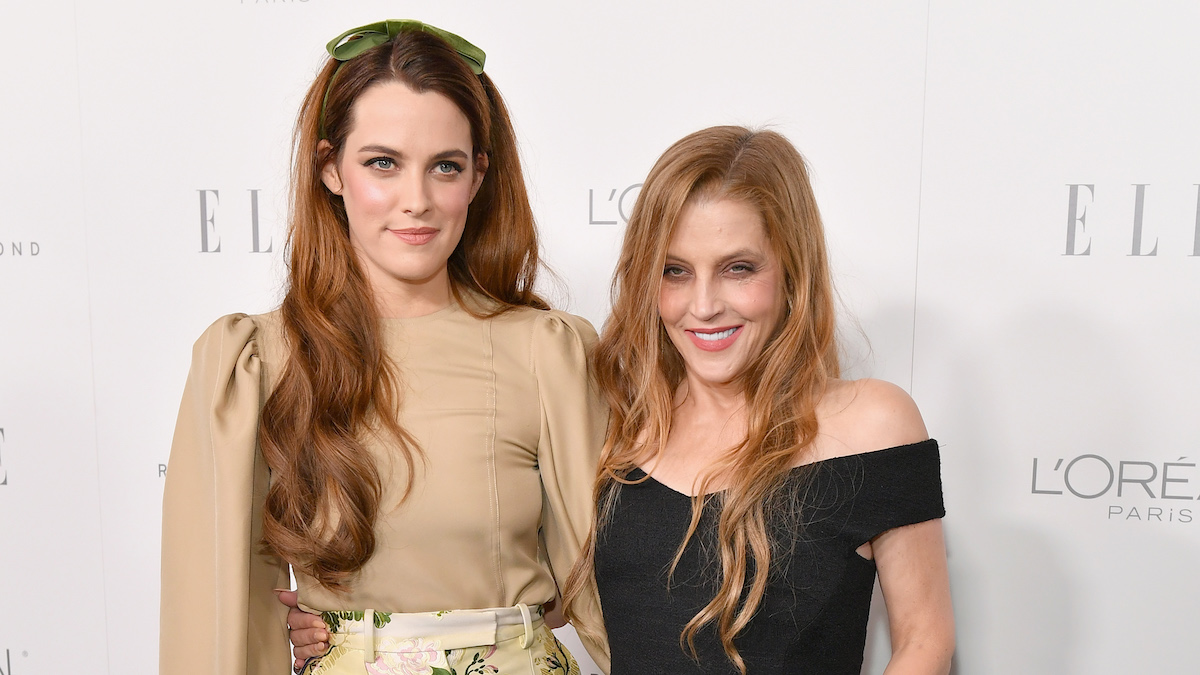 Grief is not a linear process but instead filled with pain, joy, and bittersweet memories to work through. Riley Keough is in the midst of all this mourning her mother Lisa Marie Presley. She took to Instagram to share a sweet picture of her and her mother from her childhood.

This photo shows a younger mother-daughter pair gazing lovingly into each other’s eyes as Riley holds flowers. Its black and white colors give it a deeper sense of nostalgia.

Lisa Marie Presley died on Jan. 12 after going into cardiac arrest at her home in Calabasas, California, was resuscitated and taken to a local hospital but passed on later that same day. She was 54 years old. Her cause of death has not yet been determined.

Lisa Marie was the only child of icon father Elvis Presley and mother Priscilla Presley. She was born exactly 9 months after their wedding in Memphis, Tennessee. She followed in her father’s footsteps and became a singer and songwriter and recorded three albums: To Whom It May Concern in 2003, Now What in 2005, and Storm & Grace in 2012.

Lisa’s daughter Riley has chosen to pursue acting instead of music. Her first film role was Marie Curie in the 2010 film The Runaways. She was nominated for a Golden Globe for her work on The Girlfriend Experience and in 2016 she was nominated for an Independent Spirit Award for her work in American Honey. Next up, she will get to channel her grandfather’s performer’s spirit as the title character in the new Amazon series Daisy Jones and the Six.