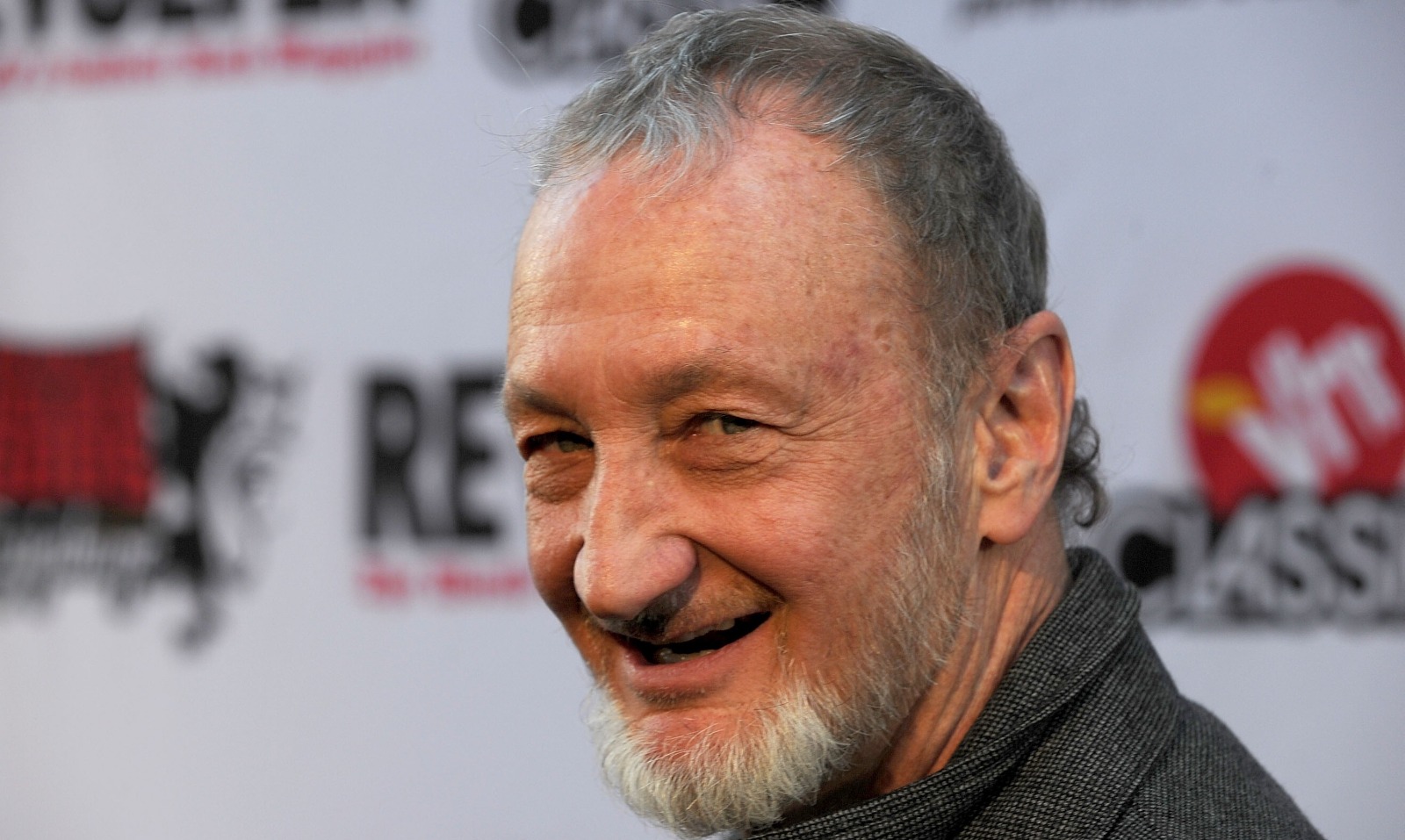 In the recent trailer for the final season of acclaimed Netflix series Stranger Things, horror fans young and old were treated to a sneak peek of frightening newcomer Victor Creel, played by none other than horror legend Robert Englund.

In an interview with IGN, Matt and Ross Duffer, who created and produce the show, touched on the character of Creel and how Englund got involved with the project; specifically, how it was Englund who approached the brothers about the role.

Englund, best known for his portrayal of Freddy Krueger in the Nightmare on Elm Street series of films, was the one to pitch himself for the role of Victor Creel, which the brothers described as fateful, considering how much of this final season was said to be inspired by not only the Elm Street films themselves but by Englund’s performance as Krueger in particular.

Not much is known about Creel beyond his imprisonment for a murder he committed in the 1950s, to say nothing of the disturbing aura we got a glimpse of in the trailer.

Beyond his involvement with Stranger Things, Englund is set to voice one Mr. Salk in the upcoming puppet-animation horror film Abruptio. Salk is an accountant who’s forced to commit heinous crimes alongside main character Les Hackel, who finds out he has an explosive device planted in his neck and must continue committing these crimes in order to prevent the device from going off.

The final season of Stranger Things will be split into two parts and will premiere its first volume of episodes on May 27, while its second volume will release on July 1.