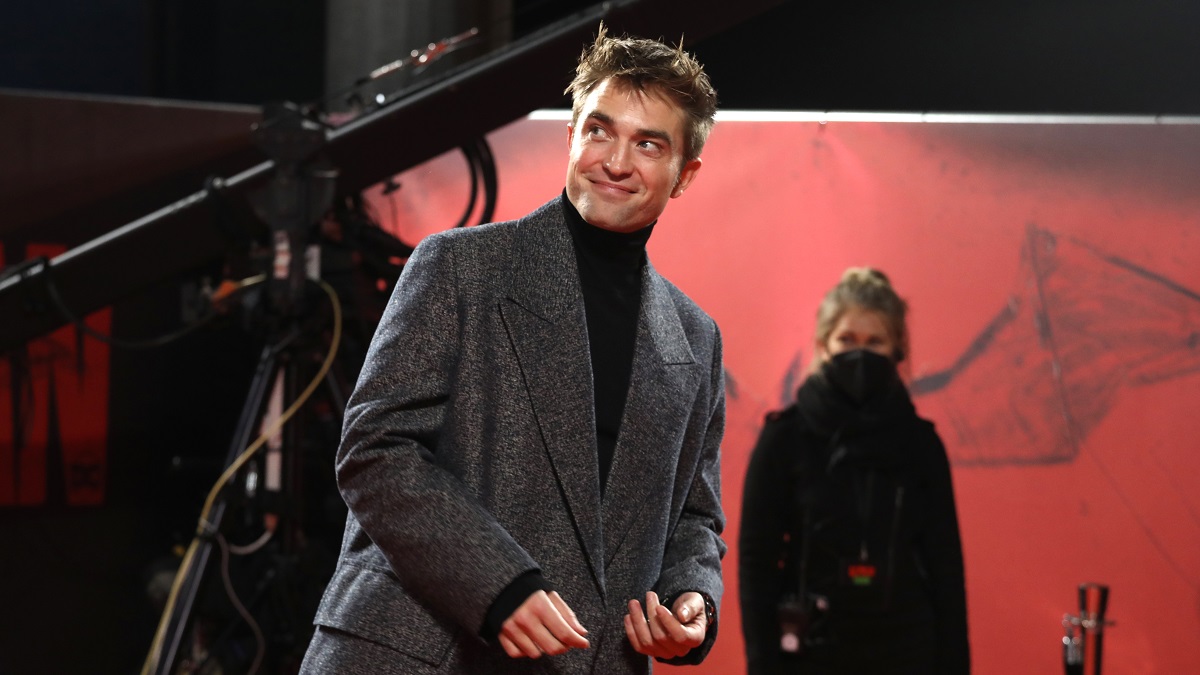 Despite reinventing himself from the heartthrob of The Twilight Saga and into a critically-acclaimed and daring actor regarded as one of the best of his generation, Robert Pattinson continuously proves that he’s nothing if not a little eccentric.

He’s a lot more like Bruce Wayne than anybody thought when he first split opinion straight down the middle after being cast as the lead in Matt Reeves’ The Batman, but instead of dressing up as an armored flying mammal and pulverizing criminals with his bare hands, the star seems to be drinking so much coffee he’s become increasingly convinced that he’s being haunted.

Or at least, that’s the way he tells it in an interview with ES Magazine, where he was reflecting on the intense work on Parasite director Bong Joon-ho’s Mickey 7, which requires him to play multiple variations of himself. Quite how that led him to reach the conclusion that supernatural shenanigans were afoot is anyone’s guess, but that’s Pattinson for you.

“It’s with Parasite director Bong Joon-ho and it’s like nothing I’ve ever done before. The movie is so crazy, it’s a completely different style of working. It’s so much talking. Anyway, today I just realized that I’m probably not seeing ghosts – it’s probably just because I’ve been drinking about 17 cups of coffee a day.”

While we can’t definitively rule out the prospect of spirits from the great beyond troubling Pattinson in his every waking moment off-set, maybe he should cut back on the caffeine to see if that helps.