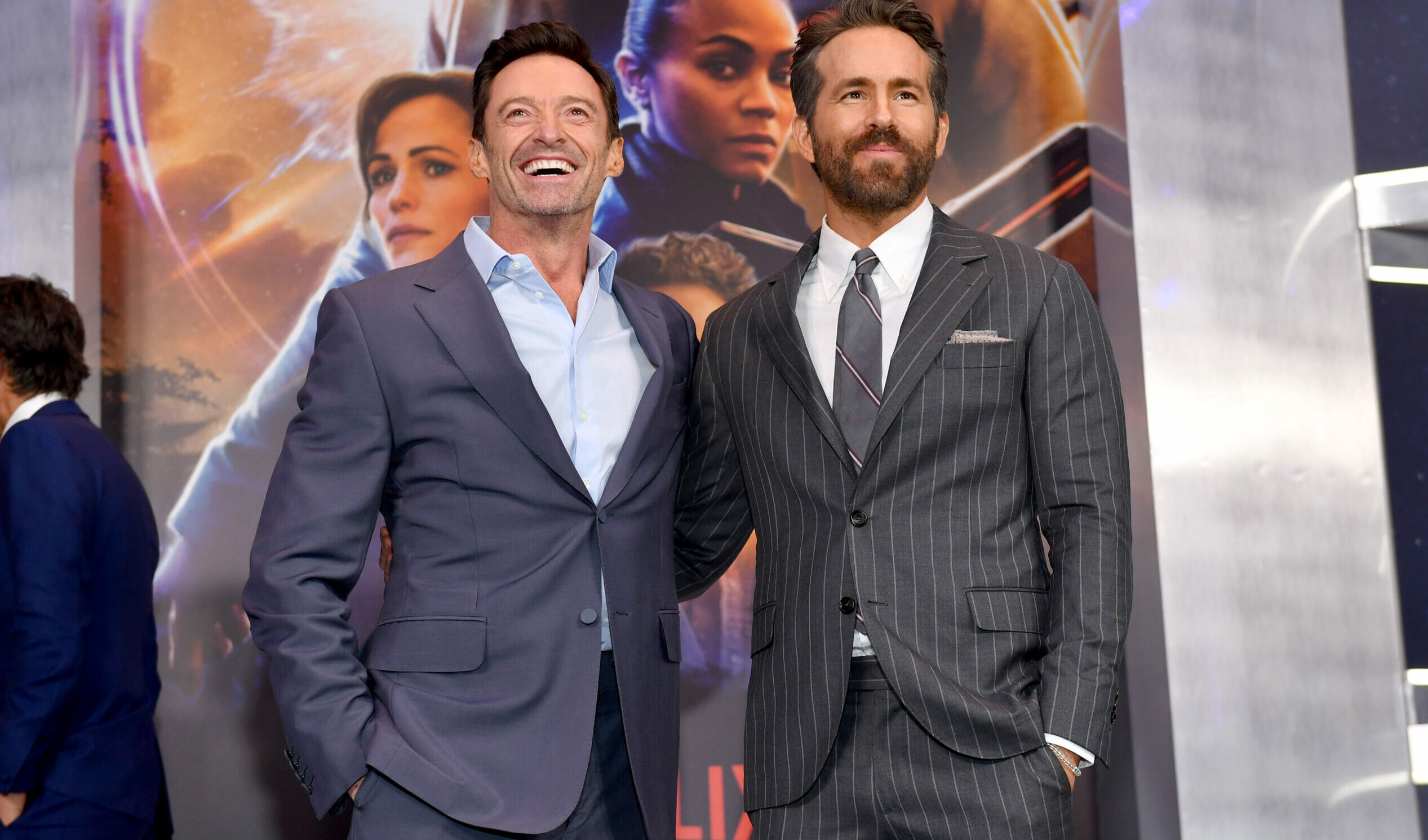 The ‘feud’ between Ryan Reynolds and Hugh Jackman is one of the best running jokes in entertainment. The pair are friends, but realized long ago that people love watching them bounce off one another and have harnessed it for good.

Over the years, we’ve seen them poking fun at each other’s new movies, throwing jibes about the ‘Sexiest Man Alive’ award, and just generally being present with a cutting comment on their respective social media accounts whenever a new post goes up.

But when one of them hits hard times, the other always has their back. Earlier this week Hugh Jackman confirmed that he’d tested positive for COVID-19 for the second time in a year. Jackman is currently playing the lead role in hit Broadway show The Music Man, though has had to step aside for a week or more and his understudy take over.

To cheer him up, Reynolds put together a simply adorable Instagram video montage of their happiest moments. Check it out:

The opening line about Disney buying Fox four years ago is likely a nod to the Mouse House dragging its heels in introducing any new mutant-related content. Sure we’ve had a few Fox characters show up, with the highlight Patrick Stewart as Charles Xavier in Doctor Strange in the Multiverse of Madness, but maybe he’s hinting that for them their time in the X-universe is over.

With Deadpool 3 still on the production slate that probably isn’t true, but let’s face it, it’s been four years since Deadpool 2 and the earliest the third entry can reasonably arrive is now sometime in 2024. Fingers crossed that Reynolds gets confirmation this is shooting soon and that Jackman makes a speedy recovery from COVID-19 and can get back on stage.