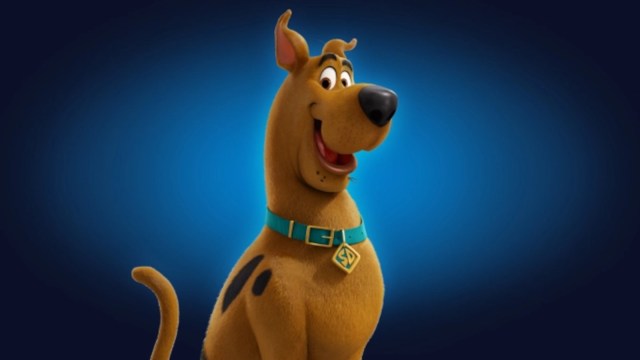 When a movie is canceled, it’s canceled, right? There is no more money to work with and there is no need to keep going. That’s not the case for Michael Kurinsky and his team as they kept working on Scoob! Holiday Haunt after Warner Bros. Discovery canceled it in August.

The film that was set to star Iain Armitage and Frank Welker reprising their roles as well as inviting Mark Hamill, Cristo Fernández, and Ming Na-Wen into the fold was canceled via Twitter. Well, not exactly. The way Kurinsky recalls the moment is he was working hard on the film when he received a tweet from someone he did not know asking if the cancelation was true.

During an interview with Variety, he recalled, “According to Warner Brothers, news had gotten leaked. And they weren’t able to call us by the time this news had leaked. So, we found out in a shocking way.”

The thing is that Kurinsky was inspired to get into animation by Scooby Doo! He was not about to let the ship go down without giving a fight chance, “I’ve been working in this industry for 27, 28 years, something like that. This is the thing that I have worked my whole career for, and it finally happened. And then eight weeks before we were done, things changed.”

So, he inspired his team to keep working and they had one thing on their side. It was already paid for! That means they could continue working on it, but there was one problem. Warner Bros. Discover canceled it for a tax write-off. In other words, even if the movie was finished, the company wouldn’t be able to put it into distribution or stream it. They wouldn’t be able to make any money off of it in any way or they would lose their tax write-off.

Either way, Kurinsky and team powered through and finished it just last week. All the shots were finished and the work was done. The movie is in the can. It was a dream they had and he had to keep the morale up, but they did it and now there is a finished product they are proud of.

Of course, if the information was leaked that it was canceled, what’s stopping anyone from leaking the movie so fans can see it? There’s no monetization in that. Just asking for the millions of fans who would stand behind it.