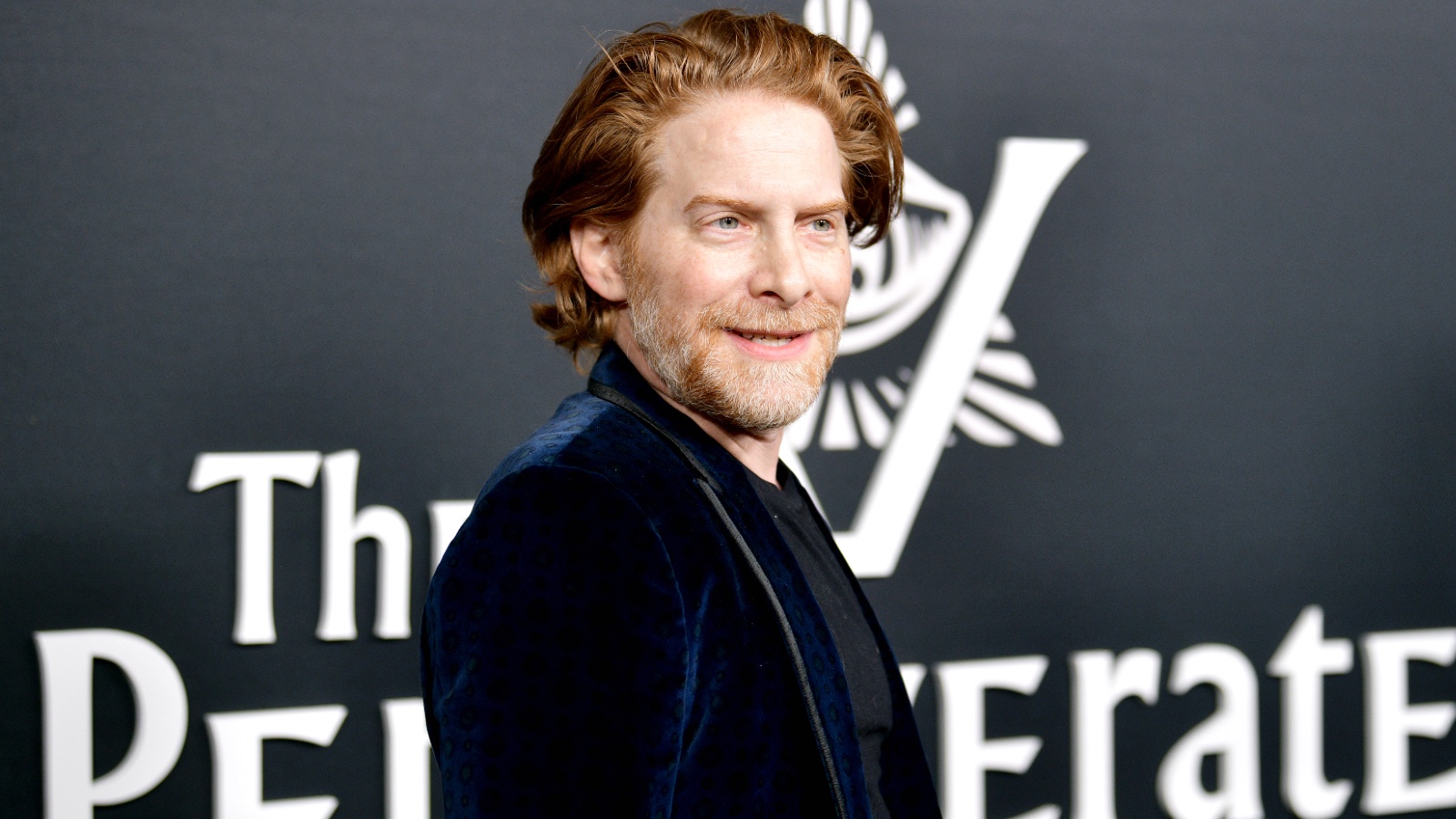 It was reported this week that actor Seth Green was thwarted in his plans for a new NFT-themed animated series when the show’s star, Bored Ape Yacht Club #8398, was stolen in a phishing scam and sold to an anonymous dealer. The series, White Horse Tavern, which stars “a scruffy Bored Ape named Fred Simian,” is now in jeopardy barring Green’s ability to regain commercial rights.

However, BuzzFeed News, which originally reported on the story, has tracked down the buyer who says they “have no plans for the ape” but played aloof when asked if they will return it.

After receiving an anonymous tip, the outlet did some digging on Twitter and Discord and tracked down the collector (who was initially identified by the pseudonym DarkWing84) and learned that they are evidently an Australian surgeon who also goes by the pseudonym “Mr Cheese.” BuzzFeed knew they had a match when noticing that the new owner of the Bored Ape is even using the NFT as a profile avatar.

“You are a good detective,” Mr Cheese told BuzzFeed News when asked to confirm ownership of the supposedly kidnapped ape.

“I have no plans for the ape,” Mr Cheese told the website. “As you can see I have been collecting for a while. I bought it because I liked it. It wasn’t a cheap buy either and was not marked as suspicious so I bought it in good faith. I’m happy to be in contact with Seth to chat about this.”

Green has spoken out on Twitter, hoping for an amicable resolution to the situation.

“Looking forward to precedent setting debates on IP ownership and exploitation, having spent 18 years studying copyright and the industry laws,” the 48-year-old tweeted Tuesday. I’d rather meet DarkWing84 to make a deal, vs. in court. We can prove the promise of ape community.”

After another NFT collector pointed out that DarkWing84 a.k.a. Mr Cheese uses the Twitter handle @drwerty, the surgeon jumped into Green’s mentions and requested a DM.

However, it’s unclear if Mr Cheese actually plans to keep the NFT or return it.

When asked if they’d consider giving the ape back to Green, Mr Cheese claimed that they hadn’t thought about it as “this is all very new news to them” and asked if BuzzFeed News would arrange to contact Green for them.