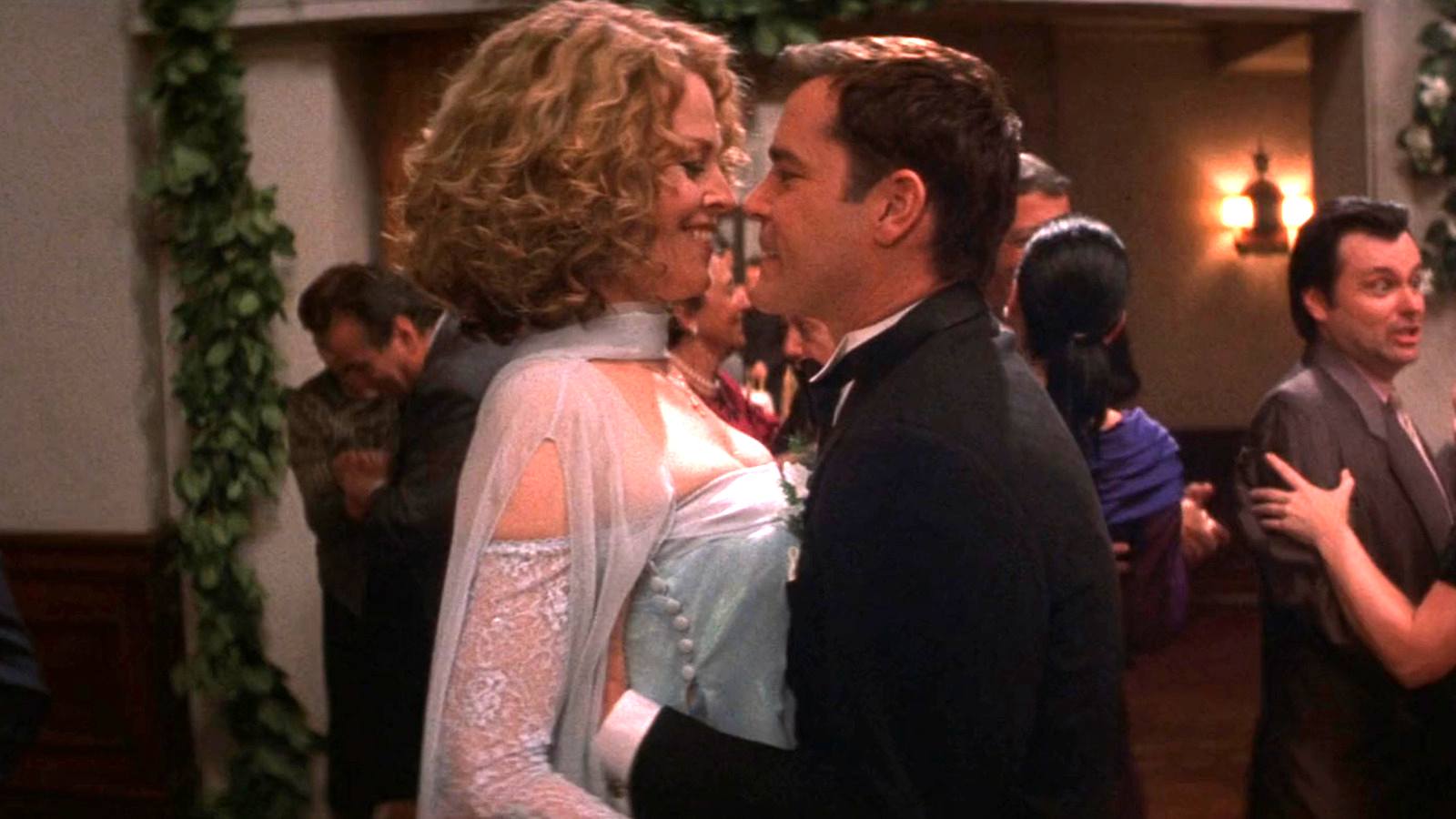 Sigourney Weaver commented on the untimely passing of Ray Liotta, with whom she worked on the film Heartbreakers.

The acclaimed actress gave a statement to People that not only praised Liotta’s personality and acting skills, but his comedic timing:

“Ray’s lovesick gangster, Dean, is the real heartbreaker in Heartbreakers. Loaded with charm and physical ease, Ray was a natural in comedy and just a doll to work with. We had such a good time. [He] may not be known primarily for his comic chops [but he] brought impeccable timing and wit to everything he did. A true original and a lovely guy, gone much too soon.”

Liotta died in his sleep while filming a movie in the Dominican Republic on May 26, 2022, at age 67. He starred alongside Weaver, Jennifer Love Hewitt, and Gene Hackman in the 2001 rom-com Heartbreakers, but his most famous roles include Ray Sinclair in Something Wild, Shoeless Joe Jackson in Field of Dreams, Detective Gary “Figgsy” Figgis in Cop Land, Tommy Vercetti in Grand Theft Auto: Vice City, Joey in Sin City: A Dame to Kill For, Jay Marotta in Marriage Story, two Moltisantis in The Many Saints of Newark, and, of course, Henry Hill in Goodfellas.

He received a Golden Globe nomination for Something Wild and a Primetime Emmy Award for Outstanding Guest Actor in a Drama Series after playing Charlie Metcalf in an episode of ER.

Liotta is survived by fiancée Jacy Nittolo and daughter Karsen Liotta, whom he shared with ex-wife Michelle Grace.