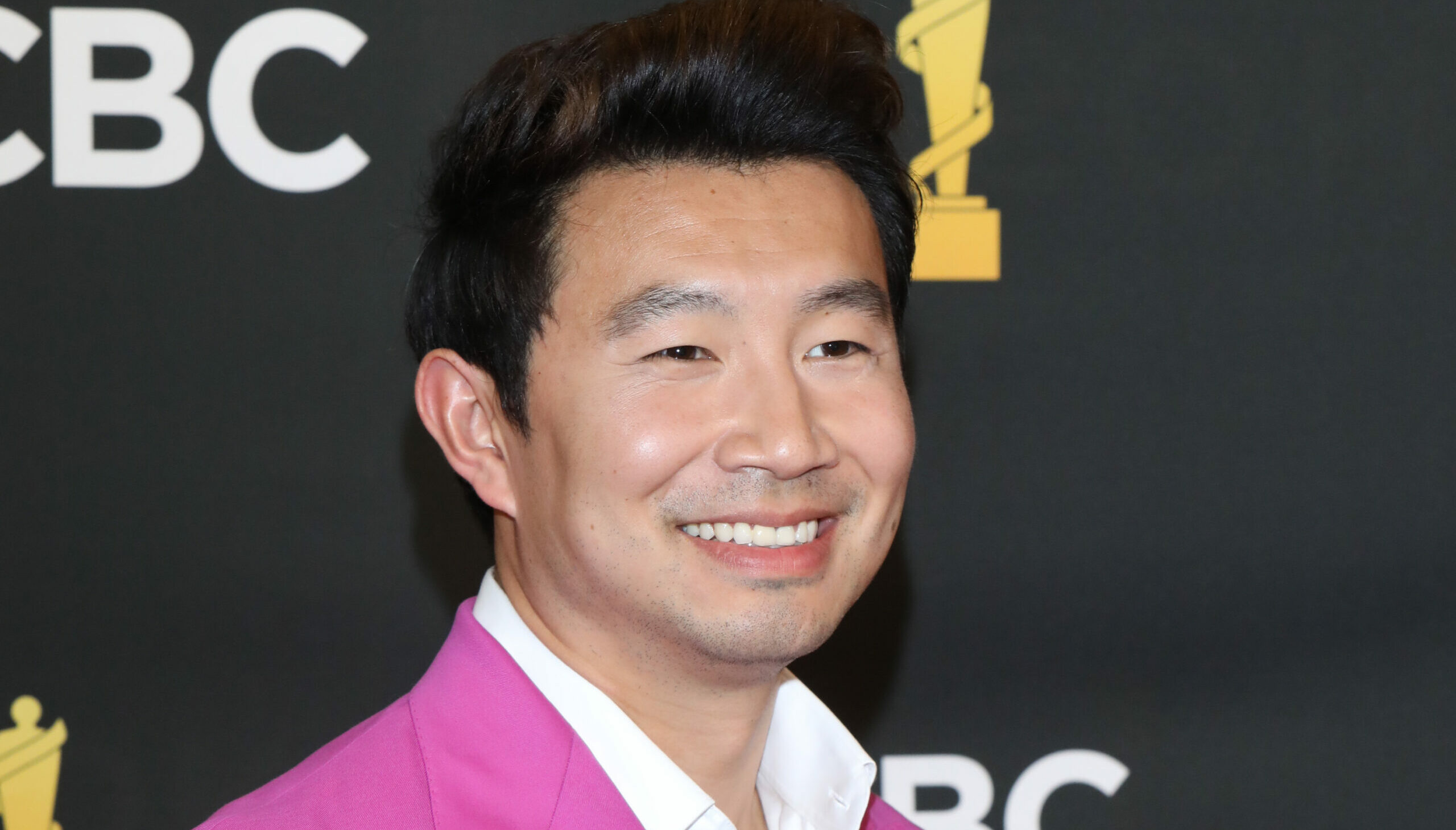 Marvel’s Simu Liu sat down with the cast of Good Morning America to talk about his new memoir and how it encompasses the story of his parents and their incredible lives.

Before he could chat about his memoir, his old job as a stock photo model was highlighted as it appeared Liu was doing some Zumba-type workout with a smile plastered across his face. He explained that his new memoir actually played a hand in him reclaiming those photos, thanks to a fan and photoshop.

Liu was asked why he wanted to write a memoir now, at this moment, and he explained that it’s not the tell-all Hollywood memoir people might initially expect. It’s something much more profound.

“This is very much a multigenerational story of what it means to pursue your dreams. And it starts not with maybe with my parents in the 1960s and 1970s growing up in China, which obviously is a very different environment than we know or even a very different environment than America was in the 60s and 70s. So you know, hearing their struggles for me in all the process of research that I did, and interviewing them, I mean, it’s just, it’s just extremely mind-blowing to me, Hearing all of the things that they had gone through all the obstacles that they had to overcome just to be here and it left me very proud of them and very grateful for all that they had worked for and all they had sacrificed for me.”

The hard work of his parents and the dedication he saw in them helped him to reframe his own life when he lost his job after college, not a year after starting it. Michael Strahan asked Liu about what happened and how it ended up becoming a blessing in disguise.

“What felt like a rock bottom moment for me actually turned out to be such a blessing in disguise because, you know, you asked me what kept me going I think it was this idea of like, well now it was free to try something new. Anything that actually made me happy. You know, I wasn’t feeling fulfilled at my job. I wasn’t feeling motivated. And, you know, I was just really just going day by day trying to pursue my interest. It led me to Craigslist, which led me onto my first movie set and I was just so enamored by the world of show business and sets and, you know, cameras and all of that, that I just wanted to do anything I could to be back on a set again and just, you know, day in and day out. It really started with allowing myself to give me the permission to pursue that which I wanted the most.”

The permission to do what he wanted most led him to become a top actor in the Marvel realm and someone who realizes the importance of finding happiness and chasing it with everything you’ve got. You can now read Liu’s new memoir; We Were Dreamers: An Immigrant Superhero Origin Story.