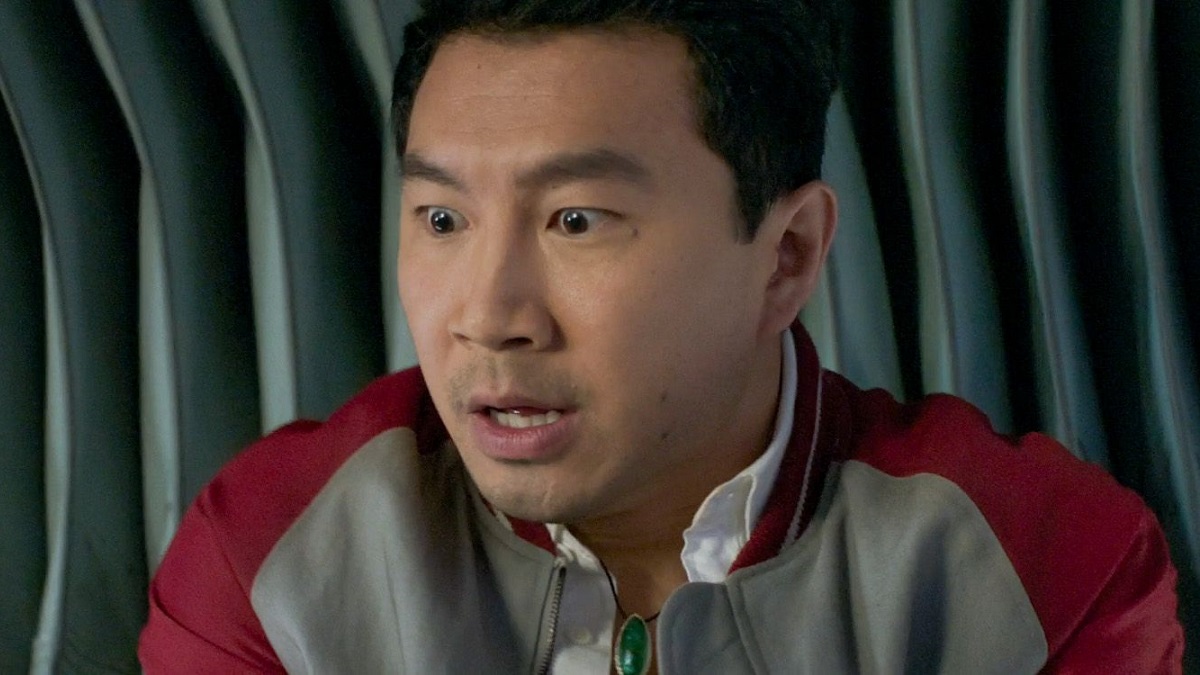 What the heck, Simu? Seriously, man? We get it. You’re Shang-Chi now, everyone loves you, blah-blah-blah. But did you have to flex on us this hard? Okay, we’ll admit it, if we could show off at a level like this, we would too. His Tweet this morning was a masterclass in tasteful showboating, and damn that pool looks nice.

Even the photography is beautiful. Simu Liu, Chinese-born Canadian actor, looks to be getting some much-needed rest and relaxation. Fans in the comments, though, are either congratulatory, or a tad salty at how well Simu was able to make them feel like a bunch of underachievers.

The truth is, you can’t hate the guy for doing well for himself or going on vacation. Just make sure to shoot us an invite next time, all right? Apparently that Marvel bag is no joke, and ol’ Simu is living life to the fullest. He’s got a multi-movie deal, a Shang-Chi sequel slated for the next few years, and an entire superhero universe to play around in.

Jealousy is an interesting thing. By all accounts Simu Liu is a great guy. He’s a hard worker, and like anyone, deserves the life he’s built for himself. For some reason though people look to get angry at a person who is living a life perceivably better than their own. In our eyes though, a post like Simu’s is a great motivator to get out there and chance your dreams. That way, maybe the next article we’ll be writing will be about YOUR swanky vacation photos.