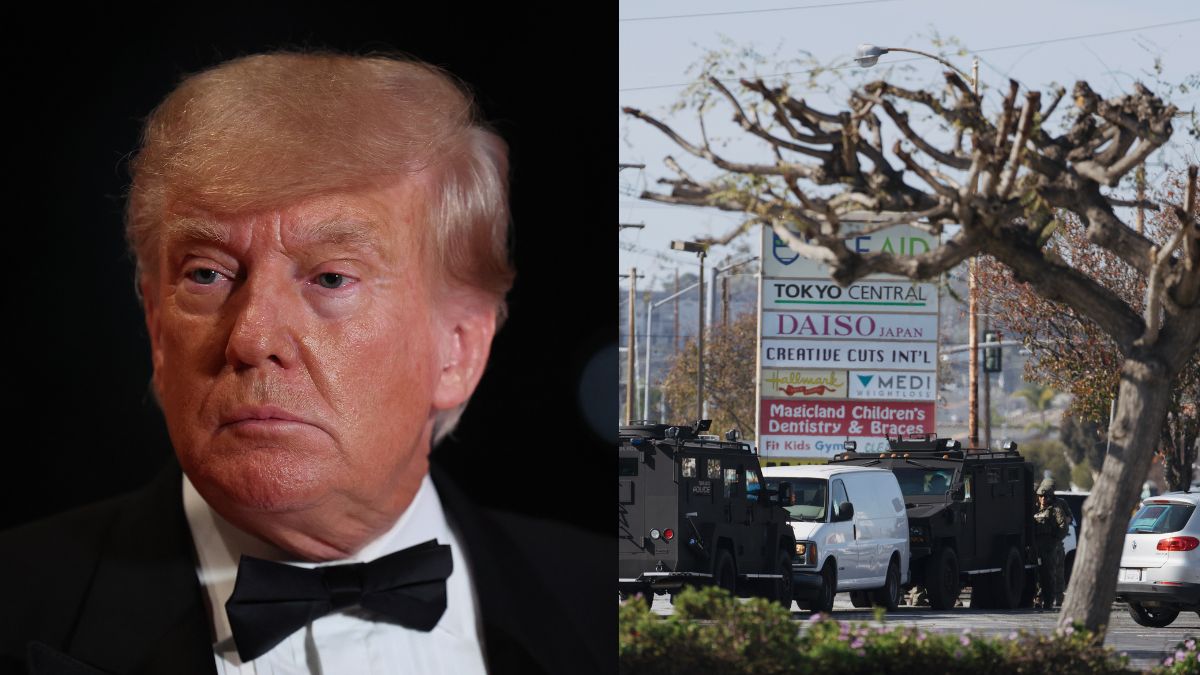 A tragedy struck in Los Angeles recently after a mass shooting occurred in Monterey Park during the Lunar New Year celebrations. Unfortunately, rather than giving condolences or “thoughts and prayers,” former president Donald Trump used the incident to talk about the capitol riots of Jan 2020.

Trump shared a post on Truth Social, where he claimed that the election was rigged (again) and that he plans to rectify the infamous event during the upcoming election. The former president also claimed that the shooters involved in the LA and Atlanta massacre have not faced justice. Meanwhile, the people involved in the protest had “their lives ruined” when there were fewer fatalities.

The Jan 6 Capitol riots had fatalities on both sides. The New York Times reports that four protesters died on the day, followed by three police officers days after. Trump announced back on Nov 2022 that he would run again for president during the 2024 election. Details around his 2024 election bid are still shrouded in mystery. He has not revealed if he would be an independent candidate or if he would be with the republicans again. He also has not announced who his vice president would be.

The Monterey Park shooting reported 10 people died on the scene, and another 10 were reported injured. The LA Times reported that a SWAT team swarmed a vehicle believed to be linked to the suspect. However, police have yet to confirm if the individual in the van was the suspected shooter.