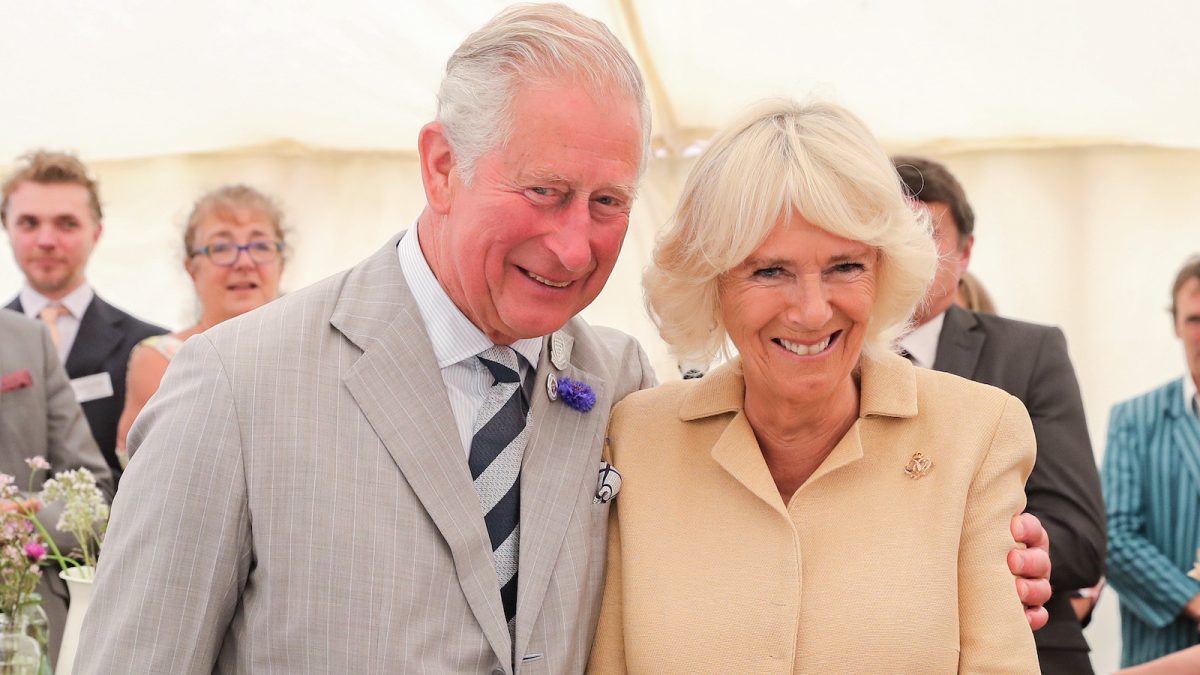 Families can be both a source of great joy and difficult to navigate. Prince Harry is telling his side of his family’s story in his new memoir Spare which hit bookstores today. In it Harry makes many revelations including recalling that both he and his brother Prince William asked their father not to marry Camilla Parker Bowles.

Harry and William supported King Charles and Camilla’s relationship. “Willy and I promised Pa that we’d welcome Camilla into the family,” Harry writes.

Their support did come with a request. “The only thing we asked in return was that he not marry her. You don’t need to remarry, we pleaded,” Harry went on to say.

According to Harry the princes’ reasoning was logical. “A wedding would cause controversy. It would incite the press. It would make the whole country, the whole world, talk about Mummy, compare Mummy and Camilla, and nobody wanted that. Least of all Camilla,” Harry added.

Harry and William wanted to make sure their father knew they were okay with the relationship. “We support you, we said. We endorse Camilla, we said. Just please don’t marry her. Just be together, Pa.”

Harry and William felt for their father and his lonely childhood. According to Harry it was best summed up by an old Teddy bear Charles still owns to this day. “Teddy expressed eloquently, better than Pa ever could, the essential loneliness of his childhood. Willy and I agreed that Pa deserved better,” Harry writes.

Ultimately — despite Harry and William’s wishes — Charles and Camilla did marry and she eventually became Queen Consort. To understand the full emotional impact of this decision, read Spare in its entirety.