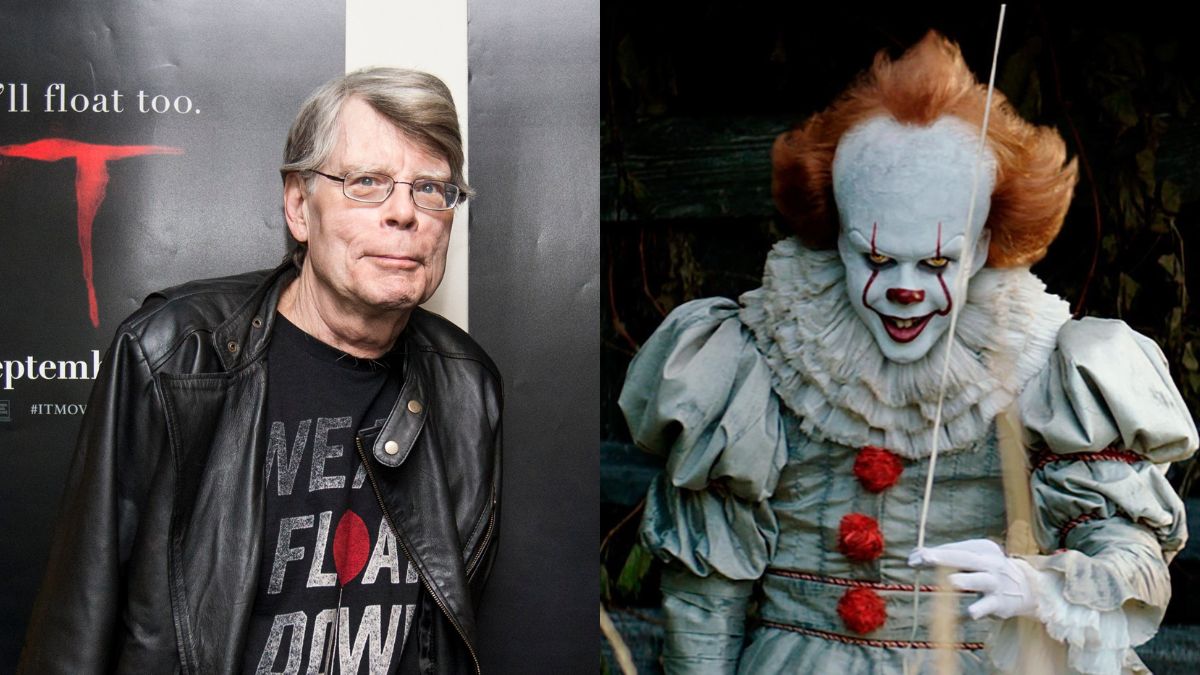 Stephen King has sunk his dagger into the Republican Party yet again as being a clown show, with the heat continuing to rise over the GOP’s disasters in the House.

The “red wave” some had predicted in the 2022 midterm elections wasn’t quite a tsunami, but more of a fire hydrant burst. With a net gain of nine seats in the House of Representatives, it looked as though there was going to be momentum in the lower house. Unfortunately for the Republicans, they have been completely unable to gain traction.

Helped in no small part by being unable to vote in a speaker, the famed horror writer has been laughing at the scares the GOP is facing. Dunking on them after the initial kerfuffle, he’s yet again gone for the jugular as he’s described them as a “clown show.” Which could actually be quite offensive to clowns.

The situation is spectacular and an anomaly, for the first time in 100 years the house speaker elections have required multiple ballots. Funny too, is the increasing divides in how to vote and decreasing support for apparent favorite Kevin McCarthy. For three days, there has been no gavel-holder. For three days, McCarthy has lost any sense of being a respected party leader.

King has enjoyed the sideshow of it all, but stressed empathy with “middle-of-the-road” Republicans who must be feeling excruciating levels of embarrassment and uncertainty. The political landscape is dreary, and we’re still yet to hit the proper campaigning for the 2024 election.