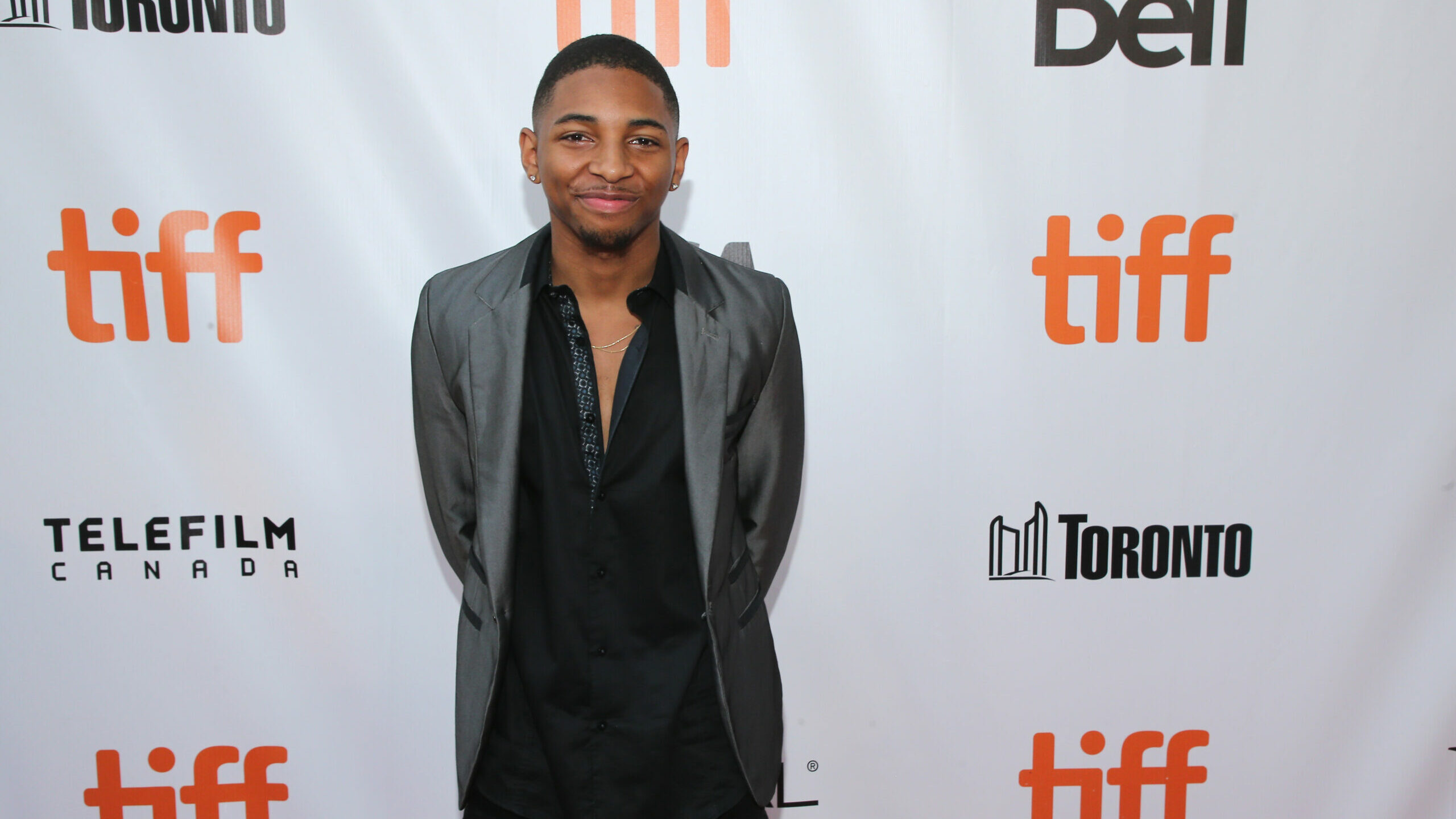 Rapper and actor Kaalan Walker has been convicted of the sexual assault of multiple teens and women after a lengthy trial.

Rolling Stone reports that Walker was convicted, on Monday, for the rape and sexual assault of seven women after initially facing charges regarding 10 victims. Walker’s lawyer shared a statement following the conviction, saying that Walker maintains his innocence and plans to appeal the verdict.

“Mr. Walker maintains his complete innocence to the charges and allegations. The defense is very confidant that the convictions will be reversed.”

When the trial began in March, several stories from victims were shared, claiming that Walker had conned all of them by promising to use his status to help them achieve their dreams. The attacks were said to have taken place between 2013 and 2018, with some of the victims were underage at the time of the alleged assault.

Rolling Stone shared multiple quotes from the opening statements of both the prosecution and the defense. In a statement from Deputy District Attorney Yasmin Fardghassemi to the jury, she shared what she claimed to be the “real” Kaalan Walker.

Fardghassemi said that Walker used his social media platform, with a verified checkmark, to make his victims feel comfortable and secure in their interactions. When he offered to work with them on projects, they trusted that Walker could lead them to a big break.

“So when he contacted them on those platforms, offering them jobs, when they saw that little blue checkmark, they thought it was a legitimate gig. They thought they were being booked for a job, or that they were getting a free photoshoot — that he actually was what he was purporting to be. They fell for it.”

Rolling Stone also shared that Walker yelled that he was innocent as he was taken out of the courtroom in handcuffs. Walker is in custody now after the guilty verdict was read on Monday, and he’s due back in court for sentencing on May 27.

If you or anyone you know is a victim of sexual assault, If you know someone suffering from sexual violence, contact RAINN or the National Sexual Abuse Telephone Hotline at 1-800-656-4673.