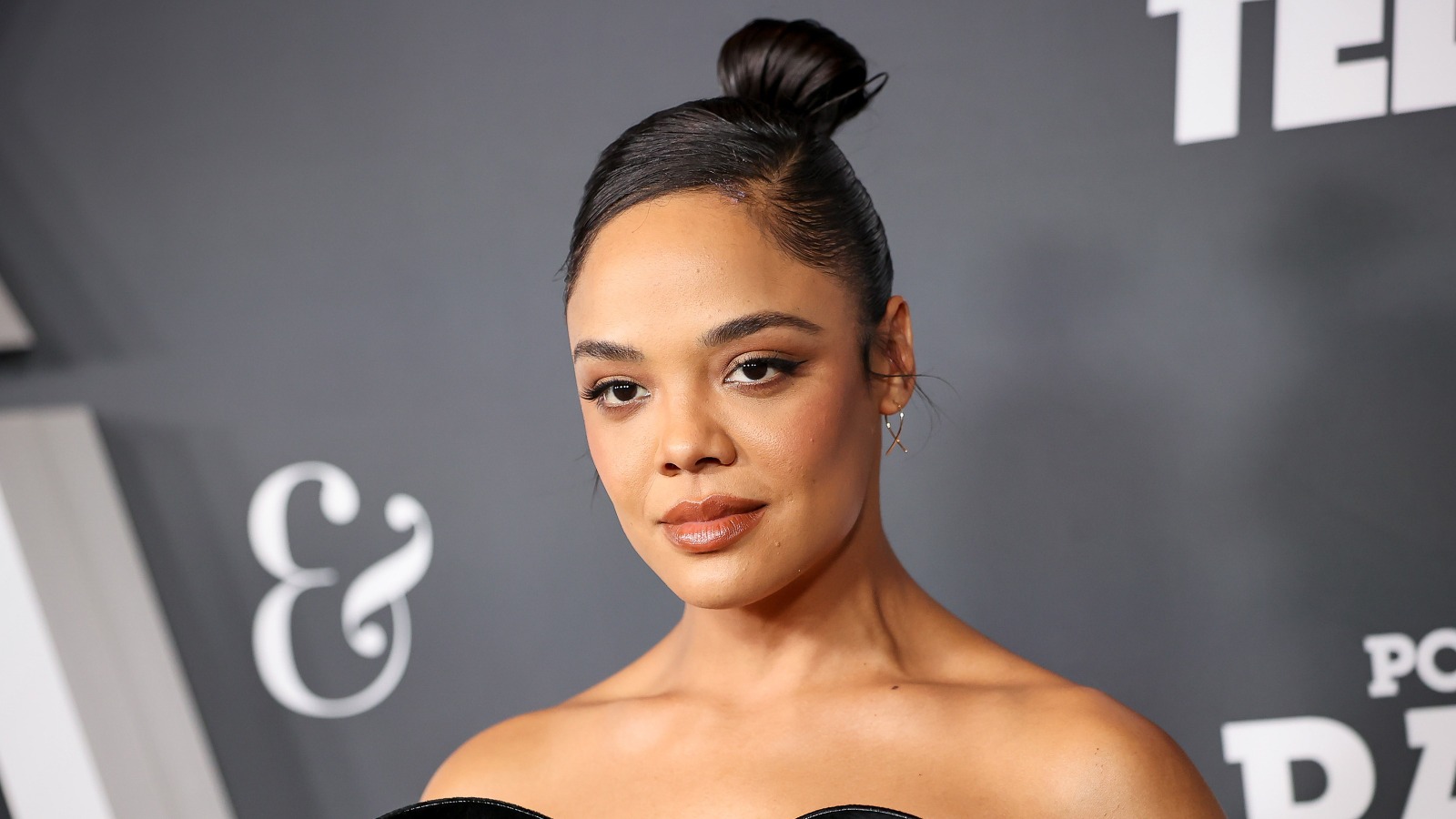 The Hemsworth brothers have some pristine genes, it seems, and it’s not just their good looks. Everyone knows Chris Hemsworth is pretty hilarious, from his stints on Saturday Night Live or his flawless collaboration with funny-man Taika Waititi on the Thor films, but turns out he’s not even the funniest Hemsworth. According to Tessa Thompson, it’s her Westworld co-star Luke Hemsworth that gets the biggest laughs out of her.

On the red carpet for season 4 of HBO’s Westworld, Luke told ET Tessa would name him as the funniest Hemsworth brother. The verdict was still unpredictable, though, considering the actress’s long history of appearing on the big screen, alongside Luke’s brother, Chris. The two have paired up as Valkyrie and Thor in the Marvel films, as well as in Men in Black: International, and they’ve always been pretty hilarious together.

“Of all his brothers, [Luke] is definitely the funniest one. That’s true,” Tessa confessed. “I’ve spent time with all of them, and Luke Hemsworth is the funniest one.” Sorry, Chris and Liam!

Hopefully, there won’t be any hard feelings, as the Westworld actress was quick to add that she doesn’t like to compare the siblings, and that “they’re all beautiful Hemsworthians.” “You need them all!,” she said.

Out of the trio of Hemsworth actor brothers, Liam is the only left to add to Tessa’s resume. The award-winning actress joked she would “just vanish into thin air” once the “trifecta” was completed.

Watch Tessa pair up with Luke and Chris when Westworld premieres June 26 on HBO, and Thor: Love and Thunder hits theaters on July 8.