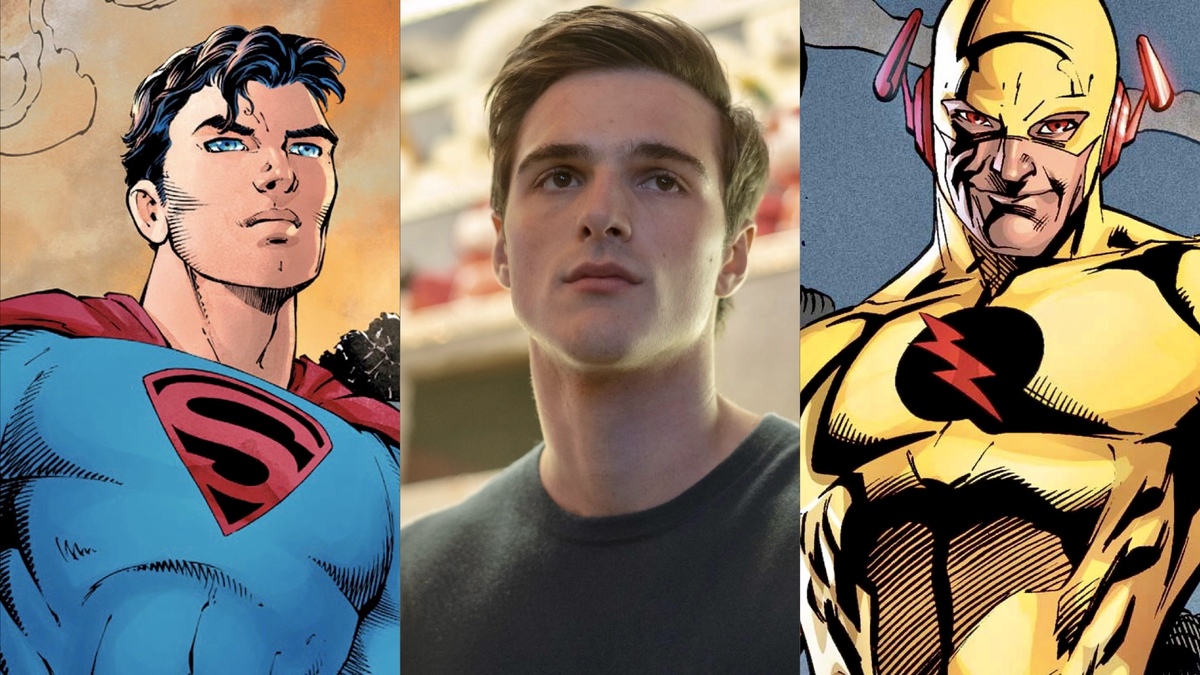 It’s not news anymore that James Gunn and Peter Safran have taken over the DCEU, and renaming it the DCU isn’t the only change that’s been made. The pair have polarized many fans who have had to say goodbye to some of their favorite actors as superheroes, particularly Henry Cavill as Superman. However, with the confirmation of a younger Superman making the rounds, Jacob Elordi has emerged a favorite to take over the role.

The Euphoria and The Kissing Booth star seems to be doing very well in public polls as to who would best portray a younger Clark Kent, and while we agree, if the part does go to someone else, the rising star should definitely be considered for a role in the universe’s reboot.

From heroes to villains, here are 10 characters Jacob Elordi would excel at bringing to life in the DCU.

Whether it’s his muscular build, towering height, or chiseled face, ever since the announcement that the DC would be rebooting several character stories with younger actors, several fan casts have shown that Jacob Elordi would be a favorite to take on the role of a younger Clark Kent. Elordi’s physical appearance already makes him a worthy contender for the part, and his acting talents clearly prove he can succeed in the role.

Elordi has shown off his darker side on Euphoria, so portraying the brooding and mysterious Bruce Wayne shouldn’t be too difficult for him. It’s already been established that Robert Pattinson’s Batman from Matt Reeves’ growing universe is separate from the DCU, and with the character always topping fan favorite lists of DC Comics heroes, one more live-action adaptation won’t hurt. There are several interesting stories surrounding Bruce Wayne in the comic books, and finding a worthy storyline to send to the big screen shouldn’t be an issue for an aficionado like James Gunn.

While he is currently at the center of hero fan casts, particularly Superman, there’s no denying that Elordi would shine as a supervillain. His character Nate in Euphoria has many antagonistic qualities similar to Reverse Flash. They’re both proud and arrogant criminals with a habit of recklessness and causing some sort of damage wherever they go. They’re also manipulative, and have a lot more intelligence than people give them credit for. While we can agree that it would be great for the actor to portray the charming Man of Steel, we wouldn’t be too mad if he takes on a villainous role too.

For now, all fans can do is speculate on the path Gunn and Safran will take the DCU moving forward, but it’s about time Jason Todd is re-introduced to the world. The character — fondly called the “second Robin” by many — didn’t exactly rank high with fans due to their love for Dick Grayson, but while he remained a polarizing figure, his storyline in 1988’s Batman: A Death in the Family was so well-written. Elordi certainly has the charisma to play Jason Todd, and to revamp the character to a brand-new audience.

A villain like Mirror Master might not be the first pick for a rising actor like Elordi to play, but the truth is that too many characters in the Flash comics have been sidelined for others in relation to Batman and Superman. Mirror Master is a dastardly supervillain thief who has a gruesome history of leaving tons of bodies wherever he goes. He’s one of the most devious members of the Rogues, which was founded by Captain Cold, and when they’re not out for the Flash’s blood, they’re engaging in all sorts of illegal activities.

Kal-II, also known as Ultraman, is an evil counterpart of Superman who found his way to Earth-Three. While Clark Kent suffers every time he is exposed to kryptonite, Ultraman gets stronger, an angle that has received much praise from fans. Elordi’s filmography consists of playing both the nice guy and the not-so nice guy, so while he will excel as a younger Superman, we must also consider the fact that he would make a pretty convincing Ultraman. With several characters being revamped, perhaps Gunn and Safran could incorporate this character into the new, and hopefully improved DCU.

Let’s face it, it’s hard not to love Booster Gold! Beneath his love of fame and attention, Michael Jon Carter is a lovable hero who has suffered enough tragedies and yet, still stands strong. Interestingly enough, when Gunn asked the fans on Mastodon which character they’d want introduced to the universe, Booster won the public’s votes. The character has appeared in Smallville, and was played by Eric Martsolf, and Donald Faison brought him to life in Legends of Tomorrow. Regardless, now’s as good a time as any to give the hero his breakout moment on the big screen, and Elordi would be a great fit.

Depicting the Green Lantern on the big screen hasn’t been much of a success, but fans trust Gunn and Safran to not only reintroduce the character to new audiences, but to deliver a worthwhile story. Depending on which angle the pair opt for, Elordi would be a pretty convincing Hal Jordan. Hal was the first human to become an official member, and while he’s an arrogant space officer, he’s one of the most revered characters in the Green Lantern Corps and DC Comics as a whole.

Kyle is a much more noble Green Lantern, who has also been the White Lantern, and a host for both Parallax and Ion. Whichever of the two is introduced, and depending on the timeline Gunn decides to go for, Elordi should definitely be considered for the part.

Another highly requested character that fans wish to see in the DCU is Nathaniel Adam, also known as Captain Atom. The former U.S. Air Force officer became a hero after partaking in a discreet military experiment to avoid execution after being wrongly accused of a crime. The character has appeared in numerous comics covering multiple storylines. A character with a pretty devastating background, who still rises to the challenge of becoming a worthy hero should be played by an actor such as Elordi, who has flaunted his versatility on numerous occasions.