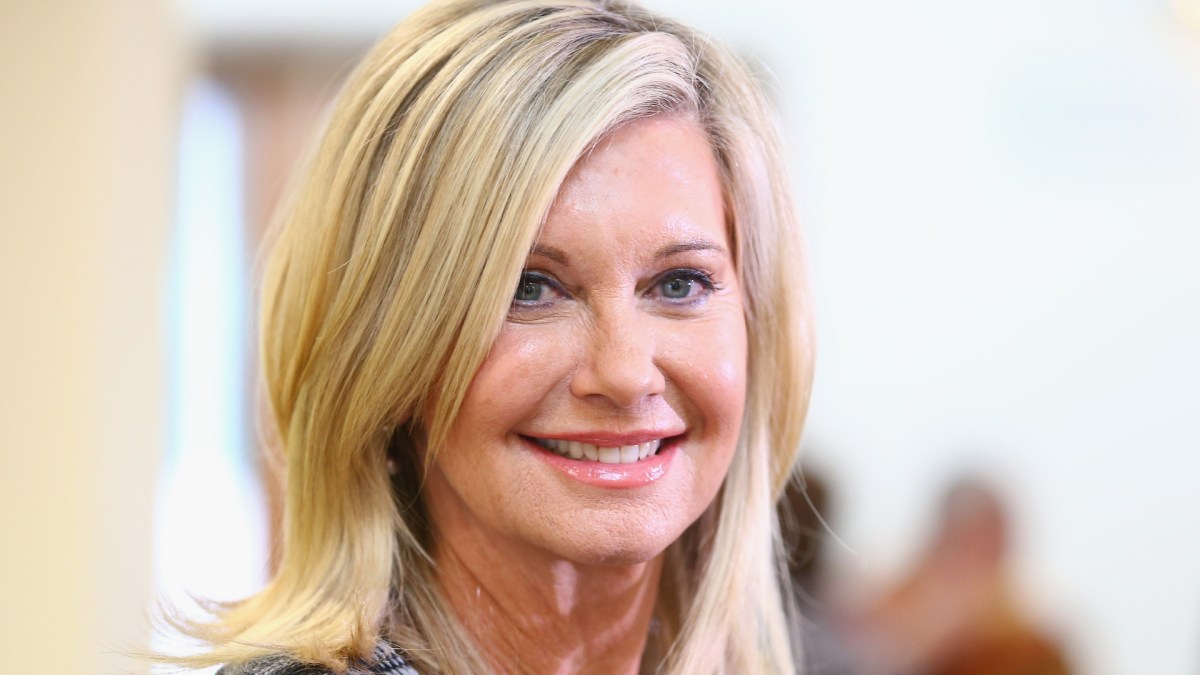 The world lost a legend in the form of Olivia Newton-John on Aug. 8, 2022, and the mourning process has just begun.

Newton-John’s celebrated career began decades ago, in the early 70s, and hardly slowed down in the 40 years since. One of Australia’s most recognizable stars, Newton-John has left an indelible mark on the world of entertainment. Her contributions to music, film, and television will live on, providing fans with plenty to enjoy in the wake of Newton-John’s untimely death.

Fans have known of the beloved star’s cancer diagnosis for more than two decades, but few understood the battle Newton-John was fighting in the background. She was diagnosed with breast cancer back in 1992, and in the years since have seen it flare up on multiple occasions. By the time the illness took her life at 73 years old, it had metastasised and reached stage four.

The world lost Newton-John far too young, but she lives on through her many celebrated roles on-screen. In the wake of her unexpected loss, fans are looking back on their favorite Newton-John moments. Here are 10 film roles that immortalize the beloved actress.

That’s right, the Olivia Newton-John was in a Sharknado movie. It’s hard to believe, considering the utterly laughable — but also thoroughly watchable — nature of this baffling franchise, but Newton-John lended her comedic chops to the cast of the made-for-television fifth entry in the franchise. She played Orion in the goofy action flick, alongside Ian Ziering, Tara Reid, and Porsha Williams. The film isn’t on most streaming services, but can be rented or purchased from Amazon Prime or Vudu.

It may not be one of the roles she is best known for, but as her final film role, we have no choice but to celebrate this 2020 comedy. It’s no blockbuster hit, but the Australian comedy film combines the talent of Newton-John with heavy-hitters like Paul Hogan, Chevy Chase, John Cleese, and Kerry Armstrong. The primary criticism for the film is rooted in the rampant ageism that dominates the film world, and takes aim at the stars of the film for daring to age. Despite this, its a charming and humorous reexamination of how roles, and stardom, change the course of an actor’s life. Like Sharknado 5, this 2020 flick must be rented or purchased to enjoy, but is available on services like Prime and Vudu.

Newton-John’s role in this 2011 comedy, despite largely poor reviews, is still worth a watch for fans of the late 73-year-old actress. The film follows a cast of mostly lesser-known actors, like Xavier Samuel, Kris Marshall, and Kevin Bishop, in a relatively typical pre-wedding shenanigan buddy comedy. Newton-John steps in as the bride-to-be’s mother, and elevates the film with her mere presence. In keeping with its relatively bare fan following online, this film is only available at a small cost, but can be enjoyed on Prime, Apple TV, or Vudu.

Newton-John is best known for her singing chops, so its no surprise that she shines in this 2010 musical. Another entry on her less well-known resume, the youthful musical weighs Newton-John’s talent alongside the likes of Nelly Furtado, Noah Reid, Marc Jordan, and Allie MacDonald. In her early 60s at the time the film was released, Newton-John was predictably placed in the role of the titular mother, but her own glorious brand made it a role to remember. The film can be enjoyed with an Amazon Prime subscription in certain areas, or can be rented for a low fee.

This 2000 independent rom-com is an oft-ignored part of Newton-John’s acting background. Despite largely negative reviews from critics, the film has become a beloved cult-classic, particularly among LGBTQ+ audiences. It’s popularity among its target audience even earned the story a continuation in the form of a series, which Newton-John — alongside co-star Leslie Jordan — returned for. Newton-John also lends her vocal talent to the film, providing a number of songs for the movie, including its title theme. A subscription to Hulu will provide viewers with access to this 2000 flick.

A docudrama with cancer at its core, this 2010 film might be challenging to watch, following Newton-John’s battle against the disease, but its worth every minute. The filming style — which blends typical narrative stylings with documentary structure — helps this film to stand out, as do the personal stories told by numerous beloved celebrities. If all else fails, its worth tracking the film down and perusing it for Newton-John’s moments — which help to clarify her struggles with the disease, and showcase her unbreakable spirit. For a few bucks, fans can enjoy the film on Amazon Prime.

We’ve officially reached Newton-John’s prime years of movie-making. This 1997 film is a landmark release, and is celebrated as one of the first-ever films to showcase the dignity with which AIDS patients can die. The plot centers on a young gay architect after his decision to host a final party as a farewell to his friends and family, following diagnosis of rapidly-worsening progressive multifocal leukoencephalopathy (PML.) The diagnosis urges the protagonist, played by Eric Roberts, to attempt one last hurrah before the end. The film is surprisingly difficult to track down on streaming, but can be purchased from a number of digital retailers, like Vudu and Prime.

The second of Newton-John’s blockbuster films alongside John Travolta, Two of a Kind blends genres to create a rom-com crime fantasy. It leans on the undeniable chemistry between Newton-John and Travolta with middling success, but the years have made this 1983 film far more popular than it was upon release. Even if you don’t watch it for the plot, the film is well worth a viewing for any Newton-John fans, if only for the music. The soundtrack is far more successful than the film itself — particularly Newton-John’s tracks — and yielded an eventual platinum certification. Watching this film may require purchase of a physical copy, but it’ll be well worth the cost for any die-hard fans of Newton-John’s work.

While her acting career created a horde of fans for Newton-John, its her musical chops that truly made the late actress a star. This is clear through her most popular releases, all of which combined her acting talent with her musical star-power. This 1980 musical fantasy perfectly captures why Newton-John is such a persisting legend, and, despite its age, remains a delightfully watchable film. Newton-John’s talent blends seamlessly with her co-stars, Michael Beck and Gene Kelly, and allowed her to be part of the latter’s final appearance on film. It’s weird, and wacky, and irrefutably ’80s, and we love every second of it. You can rent it from Amazon Prime, but you may as well just shell out the cost to own it outright. You won’t regret it.

The film that put Newton-John on the movie-making map remains one of her most iconic roles of all time. The musical rom-com melded the talent of Newton-John and Travolta in their first on-screen appearance together, and yielded one of the most popular soundtracks of all time. This film certainly shows its age in certain ways, but the performances are too iconic for this movie to persist as anything but a beloved classic. You’ve almost certainly seen it before, but take this as your official cue that its time for a re-watch. A Paramount Plus subscription will provide audiences with the film for free, or it can be purchased from Prime or other digital retailers.