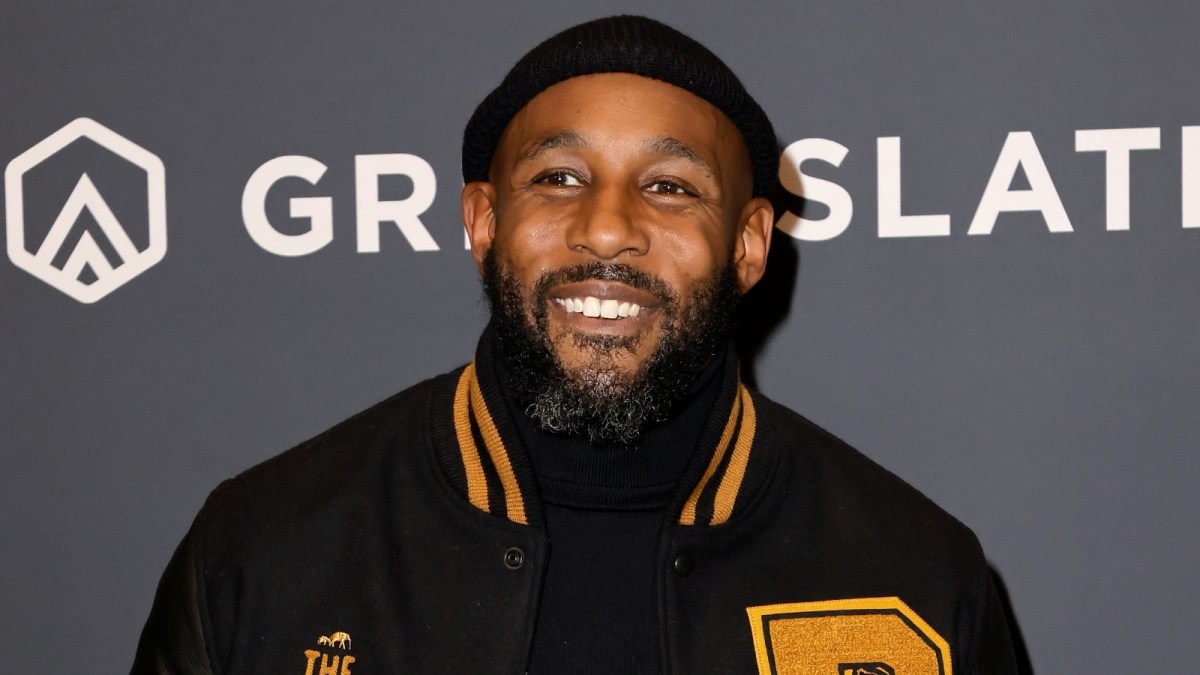 Stephen “tWitch” Boss, the freestyle hip-hop dancer, actor, and choreographer who served as co-host and DJ on The Ellen DeGeneres Show died from an apparent suicide on Tuesday. He was just 40 at the time of his death.

According to TMZ, Boss was reported missing by his wife Allison Holke. His body was discovered at a Los Angeles hotel not long after.

“Law enforcement sources tell us Stephen’s wife Allison Holker ran into an LAPD station Tuesday, frantic because she said Stephen had left home without his car — she said that wasn’t like him.

We’re told a short time later, police got a call for a shooting at an L.A. hotel … and they found Stephen there, dead from an apparent self-inflicted gunshot wound.”

Boss got his first big break on So You Think You Can Dance in 2008, in which he placed as runner up. He worked with DeGeneres from 2014 until the end of the show’s run in 2022 and was also named executive producer in 2020. In addition to The Ellen Show, Boss was featured in TV and film projects including Drop Dead Diva and Magic Mike XXL.

He also appeared as a sidekick in Ellen’s Game of Games and hosted Disney’s Fairy Tale Weddings alongside Holker on Freeform and Disney Pls from 2018 to 2020.

Even more tragically, Boss and Holker had just celebrated their nine-year wedding anniversary three days before he reportedly took his own life. “Happy anniversary my love,” he captioned an Instagram post featuring throwback wedding photos.

The couple shared three children together.

If you are struggling with suicidal thoughts or are experiencing a mental health crisis, you can dial the 24/7 National Suicide Prevention hotline at 1-800-273-8255 or go to SuicidePreventionLifeline.org.