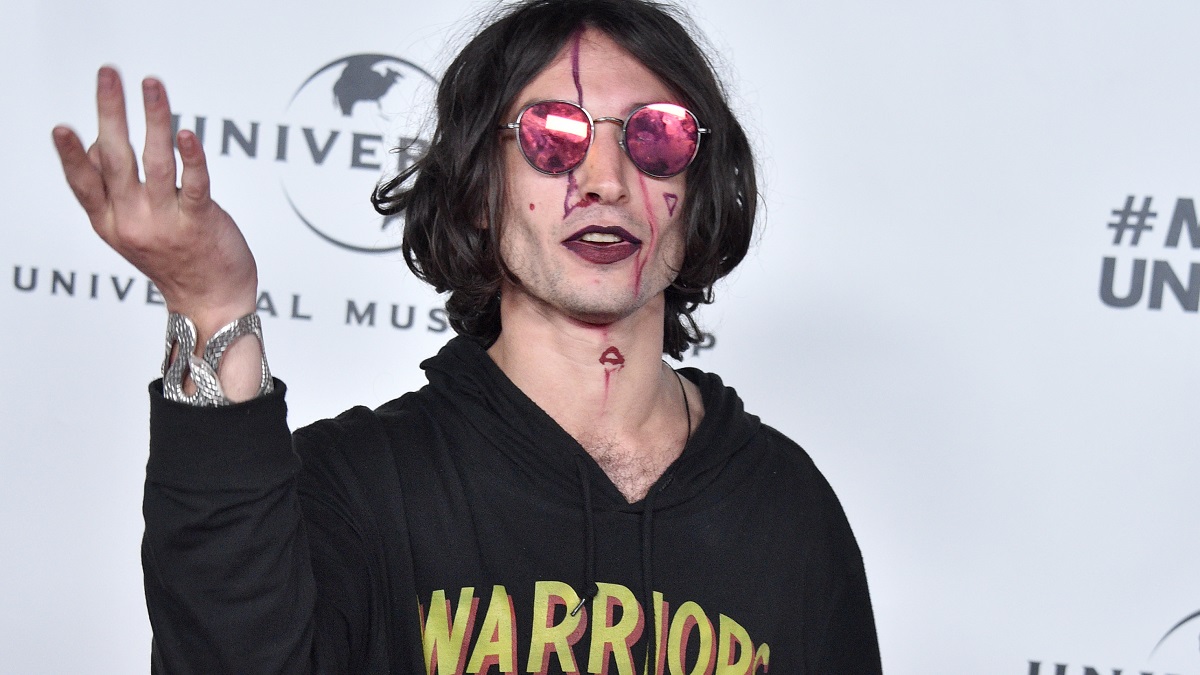 The long-running saga of Ezra Miller‘s various misdeeds has reached one what’s probably going to be several conclusions, after the star of upcoming DCU blockbuster The Flash was hit with probation and a fine after pleading guilty to a felony burglary charge.

Initially charged with three counts of burglary, larceny, and trespassing after an incident n May of last year that involved them breaking into a neighbor’s pantry in Vermont to steal alcohol, the 30 year-old’s plea deal for a reduced sentence has been accepted, with Miller now serving one year of probation to go along with a $500 fine.

On one hand, it’s heartening to know that at least one of the dark clouds hanging over Miller’s head has been lifted, but it still isn’t a great look for the lead of a DC Comics adaptation rumored to cost as much as $200 million to continue finding themselves in the headlines for all the wrong reasons.

If we remove Miller’s antics from the equation entirely, all signs and reports alleging to have emanated from test screenings paint the picture of a potential candidate to rank as one of 2023’s biggest popcorn-friendly crowd-pleasers, even if you get the distinct feeling the franchise veteran’s participation on the press circuit will be kept to a minimum for obvious reasons.

It’s a long road to rehabilitation on both a personal and professional level, but at least we know that Miller is hoping to tackle their issues in an attempt to atone for the sins that have landed them in repeated hot water.