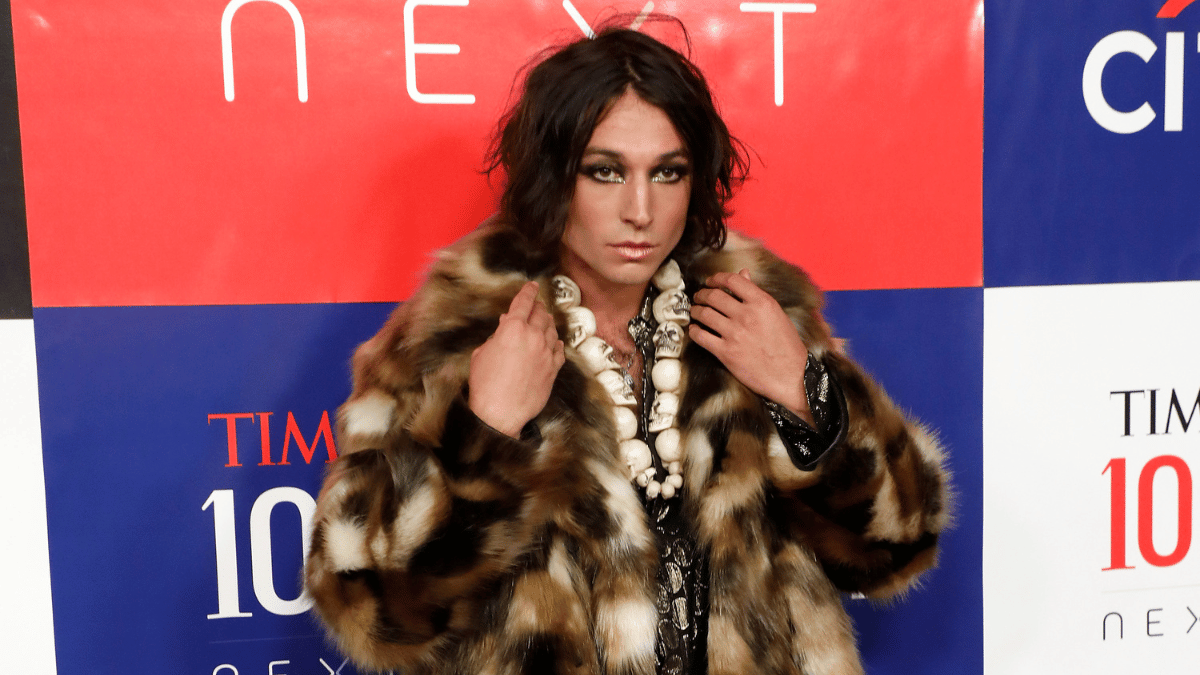 The parties involved in Ezra Miller’s breaking and entering into a Vermont house back in May have agreed to drop the burglary and larceny charges laid against The Flash actor, leaving them facing only a lesser charge of trespassing.

Miller will be entering their plea to Bennington County Superior Criminal Court this Friday, and the prosecution is expected to propose a suspended sentence of up to 90 days, one year probation, and a $500 fine, according to reporting by NBC.

Ezra Miller has been under the microscope in recent years after numerous incidents involving the actor’s disorderly conduct across multiple states, which on a number of occasions have allegedly involved minors. Miller has also been filmed seemingly choking a woman in a bar in Reykjavik, Iceland back in 2020.

Last summer, Miller publicly addressed and apologized for their erratic behaviors, saying they have begun treatment for their “complex mental health issues.”

Despite all of the above controversies and some fierce social media campaigning in response, Miller is still the star of the upcoming DC Universe film The Flash, which was pushed back to a release in June this year due to reported COVID-19 production delays.

Of course, there’s also recently been uproar about James Gunn and Peter Safran’s intentions to upend and effectively start the DC Universe from scratch, having famously axed Henry Cavill from his role as Superman late last year, mere months after reprising his role in Black Adam’s post-credits scene.

After all of that, there have been reports that Miller, arguably the most problematic of the Justice League stars, could well be keeping their job as The Flash in Gunn’s new universe – although the studio lead was cagey in responding to those claims.