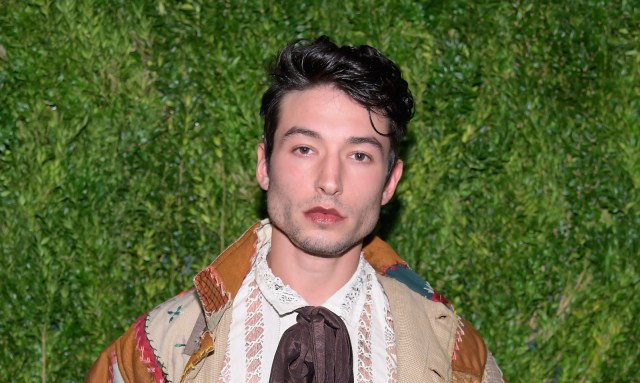 Star of DC’s upcoming film The Flash, Ezra Miller has released a statement regarding his recent controversies.

In a statement shared exclusively to Variety, Miller apologized, saying they will be seeking help for “complex mental health issues”.

The controversy around Miller has been swelling for some time now, with an increasing amount of serious allegations being made against him throughout the past year. In March of this year, Miller was arrested following a physical altercation with two patrons at a karaoke bar. Police reported the actor became agitated when they began singing and lunged at a 32-year-old man.

The following month, a couple was granted a restraining order against Miller after alleging that they threatened to steal and burn the couple’s possessions. That same month, Miller was arrested — and released three hours later — after allegedly throwing a chair that struck a woman on the head after she asked them to leave her private residence.

In May 2022, Miller was charged with burglary in Vermont after allegedly breaking into a house and stealing several bottles of alcohol, with a court date set for September.

Other allegations against the actor include harassing a mother and child in June and hosting a family at a farm filled with cannabis and guns.

Despite these incidents, it doesn’t appear that Warner Bros. has any plans to pull Miller from The Flash in which they reportedly play multiple characters, including its titular hero.

Recently, a new report claimed to show its intentions for promoting the film in regard to Miller’s controversies. One of these suggestions included Miller airing a public apology which looks to be the direction that has been taken.

The Flash is targeted to arrive in theaters on June 23, 2023, and as of right now, it doesn’t appear that these plans will be changed. Warner Bros. has yet to publicly comment on the statement.