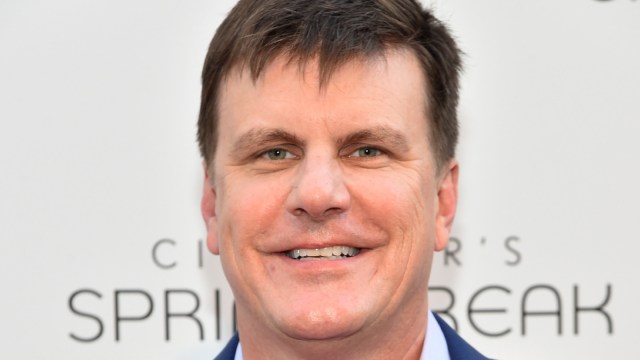 One of the hard truths of large-scale scandal, deception, and falls from grace is that Hollywood is going to eventually want to make a movie about it. The crypto FTX scandal is no different, as various companies are developing projects based on IT.

For the uninitiated, FTX is a digital currency exchange where people can buy and sell assets like ether, bitcoin, and dogecoin. The company started in 2019 and quickly rose to a valuation in the billions.

Sam Bankman-Fried is FTX’s 30-year-old founder, and he was seen as kind of a crypto wonderkid. But it wasn’t the case and Bankman-Fried was forced to step down as CEO and file for bankruptcy after it was revealed the company needed about $8 billion to pay out all its customers.

This all has the makings of a great story, so there is quite a bit of interest in the topic. Financial writer Michael Lewis, who wrote The Big Short, is writing a book that has streaming services like Netflix and Amazon interested, according to Deadline.

Also interested are David Fincher, Josh Gad, and David Heyman. There’s another project in the works from Scott Burns and Jonathan Glickman’s Panoramic, who want to team up with Andrew Ross Sorkin, a New York Times reporter with a lot of knowledge about the situation.

Oscar-winning writer Graham Moore is reportedly interested as well. He’s going to write an adaptation of a New York Magazine deep dive on the topic. The movie will follow the rise and subsequent fall of FTX and Bankman-Fried.

Moore is teaming up with producer Scoop Wasserstein on the project, which will either end up a series or a movie. Moore said he was excited about digging into the story.

“Like everybody else on the planet, I’ve been unable to pry my eyes off of this story for weeks. Thanks to New York Magazine’s peerless reporting, each new revelation is more shocking, fascinating, occasionally horrific and frequently hilarious than the last. I’m elated to partner with a team of world-class journalists as they report in real-time on a story that’s moving as fast as the internet. I’ve spent a lot of time writing about the complex and singular characters at the center of huge technological moments. In SBF, ‘complex’ and ‘singular’ sound like understatements. Whether or not he intended on changing the world — it looks like he just did.”

Finally, there’s a documentary in the works from New York Magazine and Vox Media Studios.