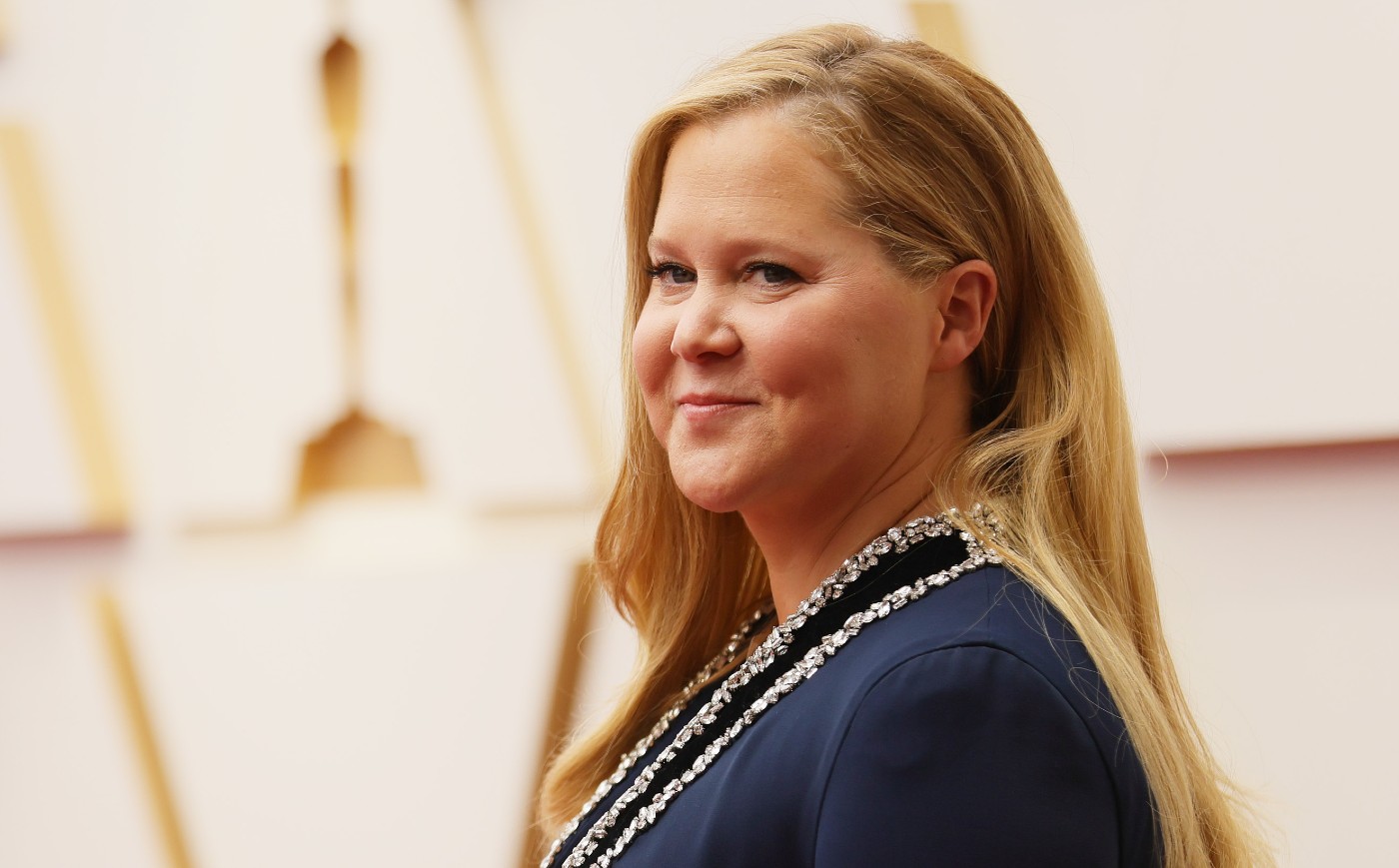 One of the internet’s favorite punching bags, Amy Schumer, has made it even easier after revealing a joke that was cut from her time hosting the 2022 Oscars.

While the Oscars ended up being about people slapping others over ill-thought jokes, take a moment to appreciate the jokes that never made it to air — and we should be thankful. Schumer has spoken a fair amount about the Oscars, with her not quite ready to move on from that crazy night, and has today dished out another joke that didn’t make the final cut.

Schumer said one of her original jokes for the Academy Awards night mostly involved making sexual innuendo out of various recent movie titles. The absolute height of comedy.

It’s pretty much as bad as it sounds. Spoiler alert for Schumer, Squid Game wasn’t a movie.

The delayed reception to the supposed joke has resulted in flames of fury, as the internet comes to grips with Schumer humor. The reactions came in thick and fast, with the irony being the responses were all much more humorous than the original.

The meme multiverse opened up in the comments, with Moon Knight’s Khonshu stopping by for a quick roast with Steven Grant and Marc Spector.

An assortment of the internet’s favorite reaction images also surfaced in replies, proving no one is safe from the likes of SpongeBob or Jose Mourinho, ever.

Superheroes might be dominating the 2022 box office so far, but not all heroes wear capes as one user pointed out. Spare a merciful thought for the poor soul who had to vet through the jokes before the Oscars went to air.

Though, there are some defenders of Schumer, comparing it to basically any middling tweet you see on any given day. Comedy is a subjective thing, and it’s true that for every joke that lands, a large portion fall flat.

Maybe hundreds of years from now Schumer will be seen as a trailblazer?