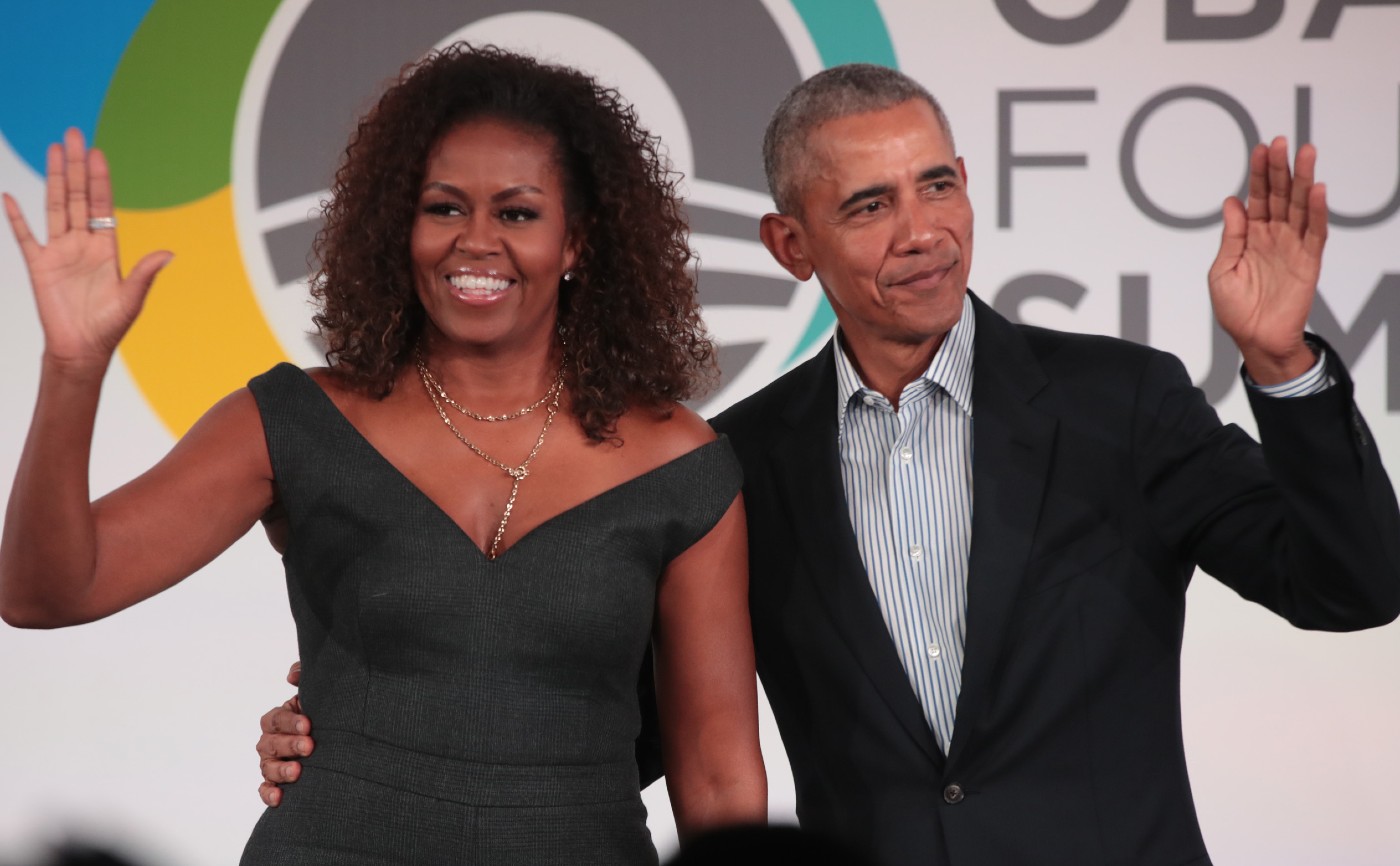 Esmail, who created the critically acclaimed thriller series Mr. Robot, has written the script and will be directing the film, which is based on Rumaan Alam’s National Book Award-nominated fiction title of the same name — a book which Barack Obama included on his 2021 summer reading list.

Boasting a cast consisting of Julia Roberts, Mahershala Ali, Ethan Hawke, and Myha’la Herrold, the plot centers on a family who retreat to their summer cottage, which they’re currently renting to another family. Suddenly, an unexpected blackout darkens the city and tensions mount between the two families as finding a plausible explanation for the blackout becomes less and less likely.

The Obamas will produce the film via their production company, Higher Ground Productions — a media company founded by the couple in 2018 that aims to bring visibility to diverse voices in storytelling. They exclusively release film and television content to Netflix, while their podcast content, such as The Michelle Obama Podcast, is exclusive to Spotify.

Filming for Leave the World Behind began earlier this month on Long Island.