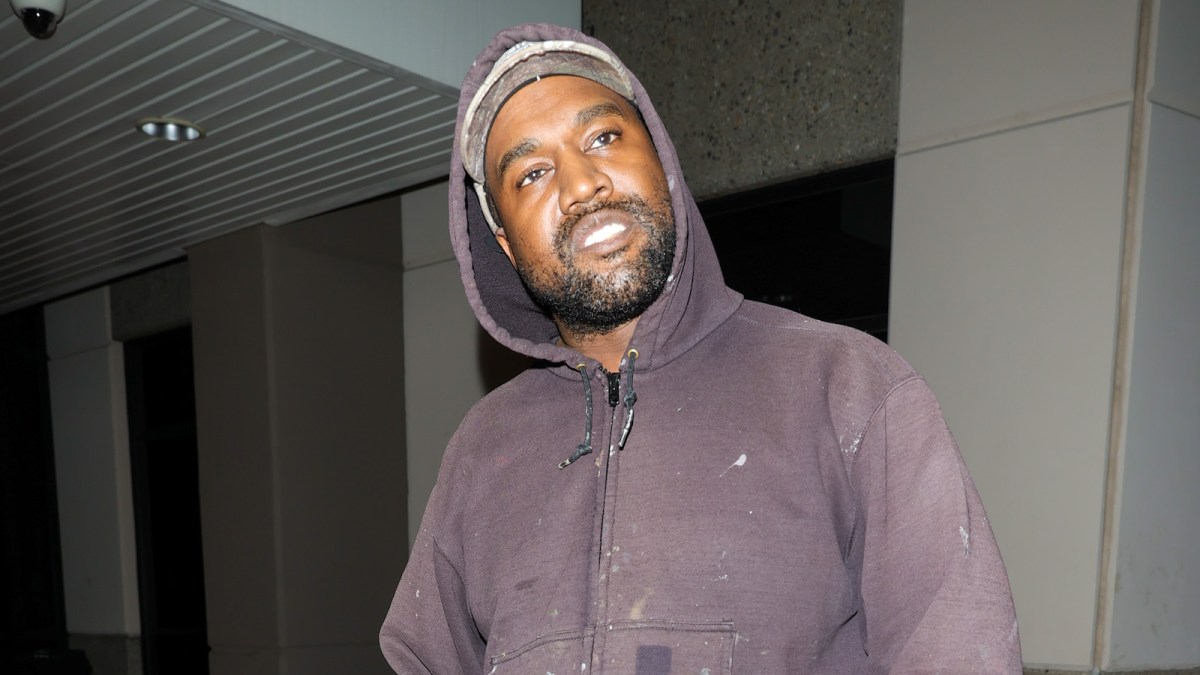 If you’ve been following celebrity news lately, or even if you haven’t, you’ve likely heard of Ye’s love for Hitler. The rapper whose birth name is Kanye West before legally changing it to Ye has been saying it in recent interviews and it’s understandably getting stunned reactions. It turns out that this would be old news if not for TMZ allegedly editing out an “I love Hitler” statement uttered by Ye in a 2018 interview.

You may have also noticed that some people who worked with Ye before have only recently revealed that he wanted to name his 2018 album Hitler. Ultimately, it was named Ye. A former executive who worked with him said that the rapper would openly talk about his admiration for Hitler. All of this makes one realize that it was no secret to those who knew him and makes one question why so many decided to protect him.

Ye allegedly expressed his love for Nazis during the chaotic 2018 interview conducted at TMZ offices. That appearance can be best described as Ye being a guest of the celebrity news show where he infamously suggested that slavery was a choice. He walked around the TMZ offices, had a disagreement with TMZ employee Van Lathan that went viral on social media, and began to raise concerned eyebrows of fans.

In an interview released last night, Van Lathan sat down as a guest of VladTV and stated that Ye actually expressed his love for Nazis in that same interview but it did not air.

DJ Vlad asked the now former TMZ employee Van Lathan why that part of the interview was cut to which Van Lathan explained that, although he had no editorial decisions at TMZ, “It was asked to be taken out…by Kanye.”

Van Lathan added why he thinks it was edited out, stating, it was likely done to “maintain some sort of relationship with Kanye West.” Van Lathan also added that, indeed, Ye came back again some time after that. Thus, the relationship between Ye and TMZ was not harmed.

Not only does this reveal that TMZ protected Ye in order to stay on good terms with him but it also reveals that he had the ability to comprehend that expressing admiration for Hitler might be harmful to his career, unless it was his team that desperately reached out to TMZ without Ye’s knowledge.

Regardless, TMZ could’ve broke the story four years ago but, instead, chose to protect the rapper who now tells the world that “There are a lot of things I love about Hitler. A LOT of things.”