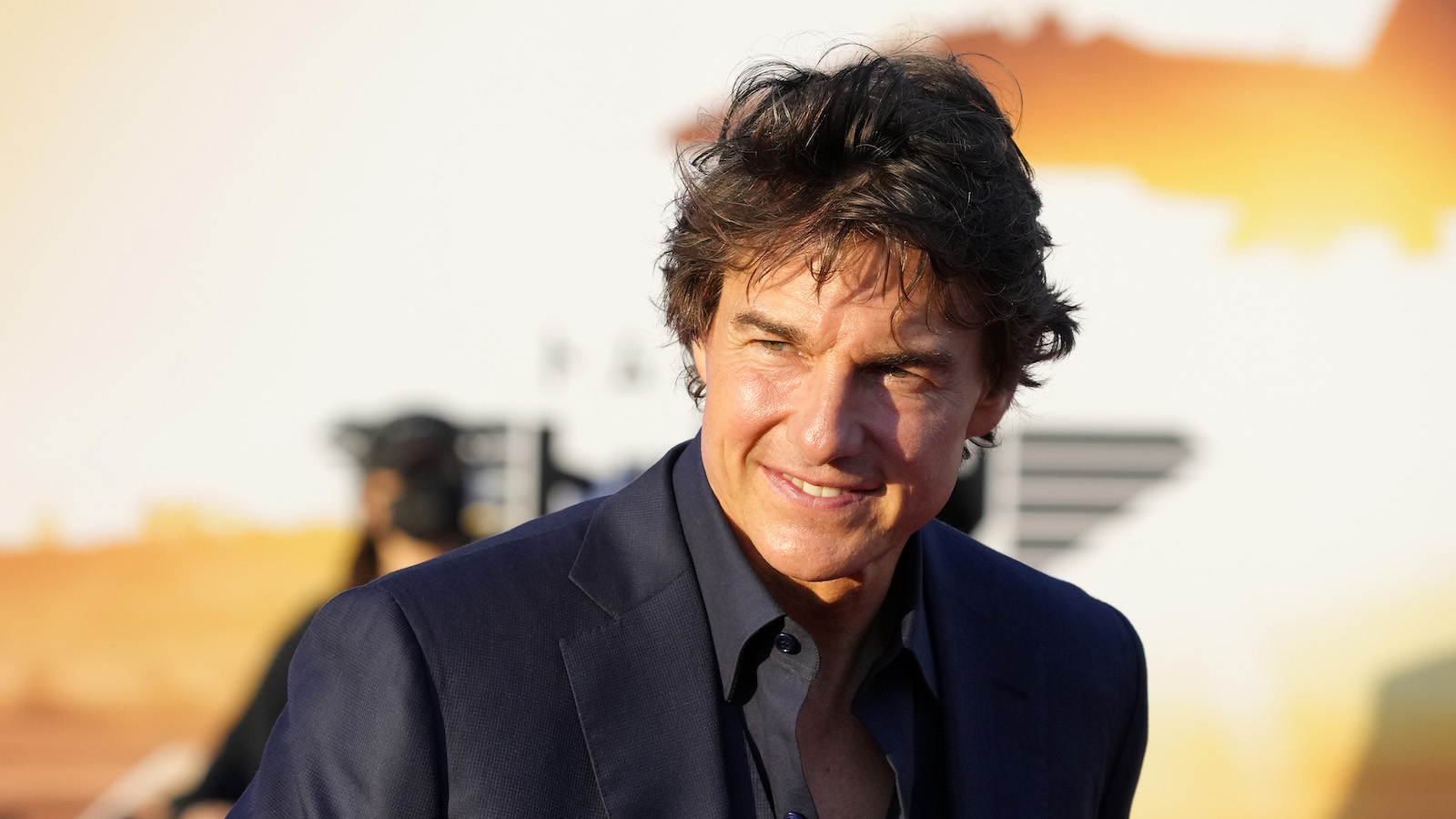 Who, in the history of Hollywood interviews, looked more relaxed than Tom Cruise when he jumped all over Oprah’s couch while out on a press tour for War of the Worlds? So it was no surprise when, during a recent interview, he told Bella magazine, “I don’t have days off.”

Cruise is currently on a press tour for Top Gun: Maverick, the decades-late sequel to the Navy aviation classic that recently received a five-minute standing ovation at the Cannes Film Festival. According to Contact Music, he told Bella that he works constantly and considers press tours to be his vacations:

“This is a day off for me, because I am not shooting! I’m just chillin’ now. I don’t have days off. Look, I’m fortunate, I’m lucky. I’ve spent my life on movie sets and traveling the world, which is what I always wanted to do. So this is not work – I’m living the dream.”

Cruise’s workaholism is notorious even in Hollywood, an industry run on the principle that you sleep when you’re dead. In a recent Deadline article, Maverick director Joseph Kosinski lauded Cruise’s work ethic:

“He approaches every day with the enthusiasm that it’s his first movie, and at the same time puts the effort into it like it’s his last movie. That’s a good attitude to have; never take it for granted, give 110 percent every single day. Constantly push the crew and yourself to achieve excellence. I’m amazed by that, that he’s 40 years in and still loves what he does and isn’t slowing down at all. It seems like he’s accelerating, which is pretty amazing.”

That being said, for the sake of Jimmy Fallon’s furniture, we pray Tom takes a nap before his next Tonight Show appearance.